Matt Damon smiles during a photo call before a press conference of his latest movie "The Bourne Ultimatum" at a Tokyo hotel, 2007.
YOSHIKAZU TSUNO/AFP via Getty Images
By Tobias Carroll @tobiascarroll

It has now been 20 years since the release of The Bourne Identity, the thriller that kicked off an enduring action franchise and helped reinvent the genre along the way. A lot has been written about how the Bourne films helped to change contemporary action filmmaking, with plenty of credit given to director Paul Greengrass’s penchant for shaky, hand-held camera work.

While the series as a whole is looked back on fondly, opinions differ as to the series’s high and low points. But the star of four of the five Bourne films, Matt Damon, has his own thoughts on where the series worked, and where it did not.

A new article at Far Out cites a recent interview Damon conducted with GQ, in which he expressed his frustration with the original screenplay Tony Gilroy wrote for The Bourne Ultimatum. “I don’t blame Tony for taking a boatload of money and handing in what he handed in,” Damon said. “It’s just that it was unreadable. This is a career-ender. I mean, I could put this thing up on eBay and it would be game over for that dude. It’s terrible.”

“If I didn’t respect Gilroy and appreciate his talent, then I really wouldn’t have cared,” he continued. “My feelings were hurt. That’s all.”

Damon went on to blame a rushed production schedule for the issues with the screenplay. And given that we’re still in a world where blockbuster films’ release dates are often announced years ahead of time, rushed productions are still very much a thing, and continue to frustrate casts, crews and audiences alike. 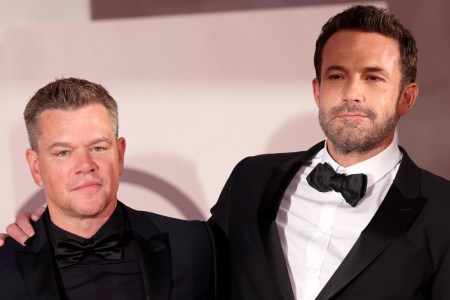 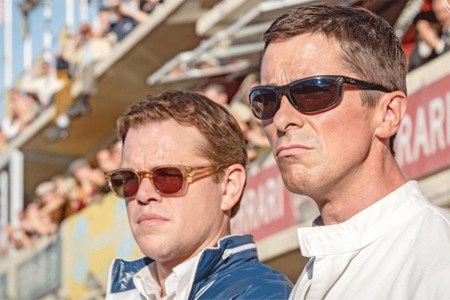 The Real Stars of “Ford v Ferrari” Are the Sunglasses 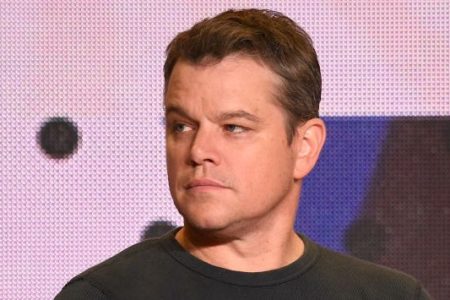