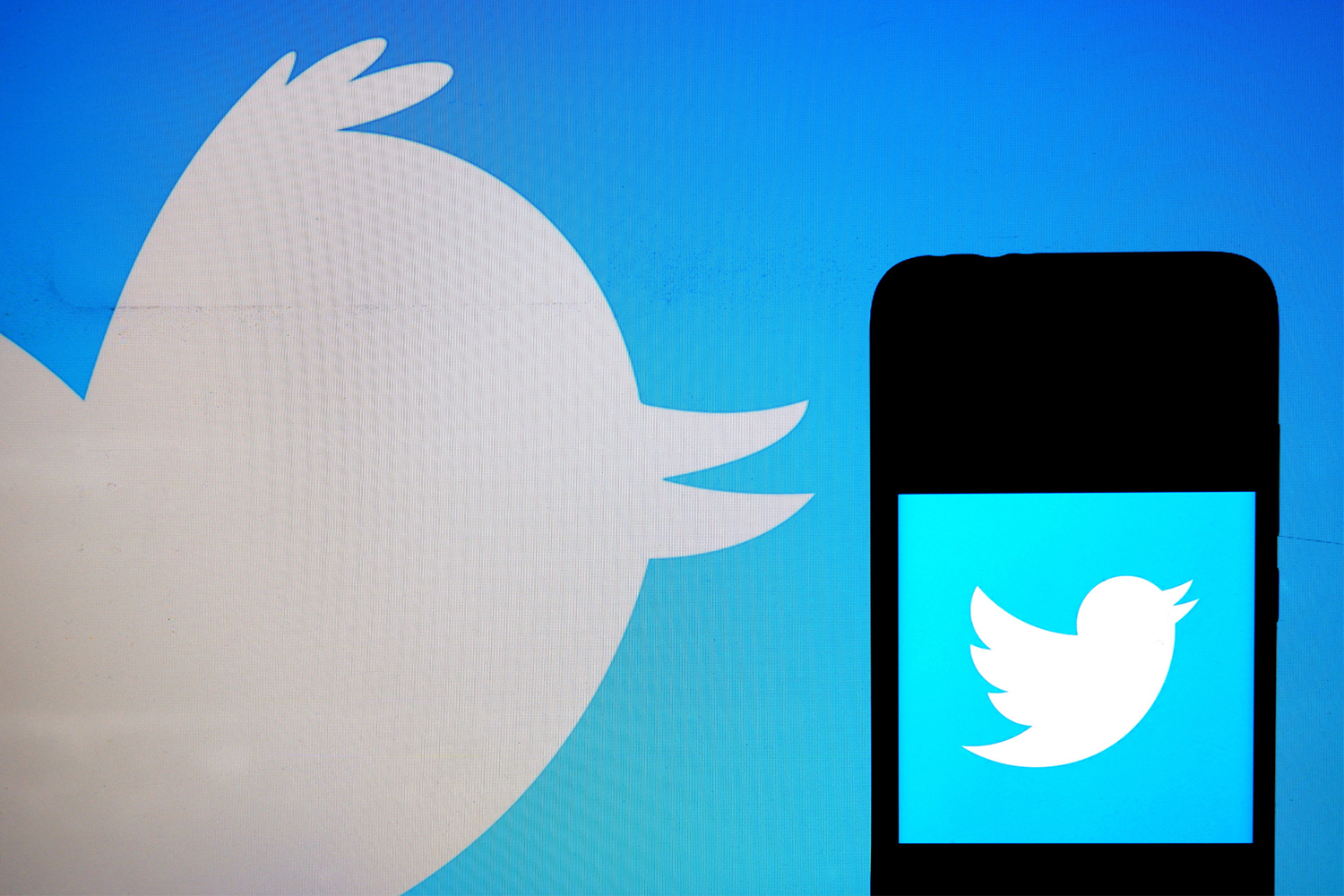 The inevitable has finally come to pass: Twitter is doing stories.

Stories, temporary posts that automatically disappear after a certain amount of time, became popular across social-media platforms in the latter half of the 2010s, after Snapchat pioneered the concept back in 2013. Instagram Stories were the first copycat in 2016, with Facebook eventually launching story features across the rest of its platforms, including WhatsApp, Messenger and Facebook itself. Other platforms, including YouTube, Netflix, Tinder and LinkedIn eventually followed suit, leaving only one major holdout: Twitter.

After years, however, it seems Twitter is finally ready to cave to story peer pressure. On Wednesday, the platform began testing a new story feature called “Fleets,” BuzzFeed News reported. Fleets — a portmanteau of “fleeting” and “tweets” — are currently being tested in Brazil, according to a blog post from the company. Like stories on various other social media platforms, Twitter Fleets — which support text, GIFs, videos and photos — will disappear after a set amount of time, which Twitter said it hopes will encourage users to be open on the platform.

“People have told us in early research that because Fleets disappear, they feel more willing to share casual, everyday thoughts,” Twitter said on Wednesday. “We hope that people who don’t usually feel comfortable Tweeting use Fleets to share musings about what’s on their mind.”

Some people may argue that Twitter, a platform known for hosting everything from rampant oversharing to blatant displays of Nazi-ism, doesn’t necessarily need to encourage people to spew any more musings. But as someone who loves piling my own garbage onto the massive trash heap that is Twitter, I say spew away.