This Guy Ranked His Friends by Income, And the Internet Is Appalled

Planning a trip with your friends can be stressful. Everyone has different activity and food preferences and, even more importantly, different spending budgets. To solve this problem, you could all have a nice sit-down to discuss what type of trip would wok for everyone. Or you could compile all your friends’ availability and annual salaries into one Excel spreadsheet that ranks them by income.

That’s what TikTok user and investor Tom Cruz did, and then he made the mistake of sharing it with the internet. Cruz, who has 820,000 TikTok followers and, according to his bio, over 380 rental properties, took viewers through a spreadsheet of his friends’ projected 2021 earnings ranked highest to lowest in a now-deleted TikTok video.

“So a few years ago me and my friends started making a spreadsheet breaking down our incomes and our availability for travel, and it looks like this,” he said in the clip, calling it the “Forbes Friend List.”

Besides listing everyone’s salaries, the spreadsheet also documents Cruz’s friends’ PTO, what they prefer to spend on a 3-day or 7-day trip, whether they’re open to visiting a third-world destination and whether they’re in a relationship.

“This is incredibly helpful to have your friends broken down here from Shawn, my top-earning friend, who makes over $5 million to who we call Broke Bobby who makes $125,000,” said Cruz.

While the video has since been removed on TikTok, it was reposted to Twitter by user @Radio_Reem who wrote, “What in the wealth is this?”

Soon thereafter the video began trending on Twitter, where users were in collective shock, mainly at the name “Broke Bobby,” who despite his moniker, still rakes in well over 100k a year. Others were confused by a person named Chris who was listed as “70% single.”

And somehow it gets even worse.

Cruz posted a follow-up to his viral video explaining the “bottom 10 income earners” of his friend group. They have their own separate spreadsheet and are referred to as the “Welfare 10.” Yes, I wish I was making this up.

At the end of the video, Cruz insists he doesn’t care how much his friends make but that it’s “very helpful when we’re planning trips or road trips to see where everyone’s at.”

In some capacity, a spreadsheet like this could be immensely convenient for preferences and budgets. But ranking your friends by their income and referring to people who make under 200K as “broke” or on welfare is absurd.

Regardless, at least Twitter was appropriately annoyed by this asshole. Our favorite reactions below. 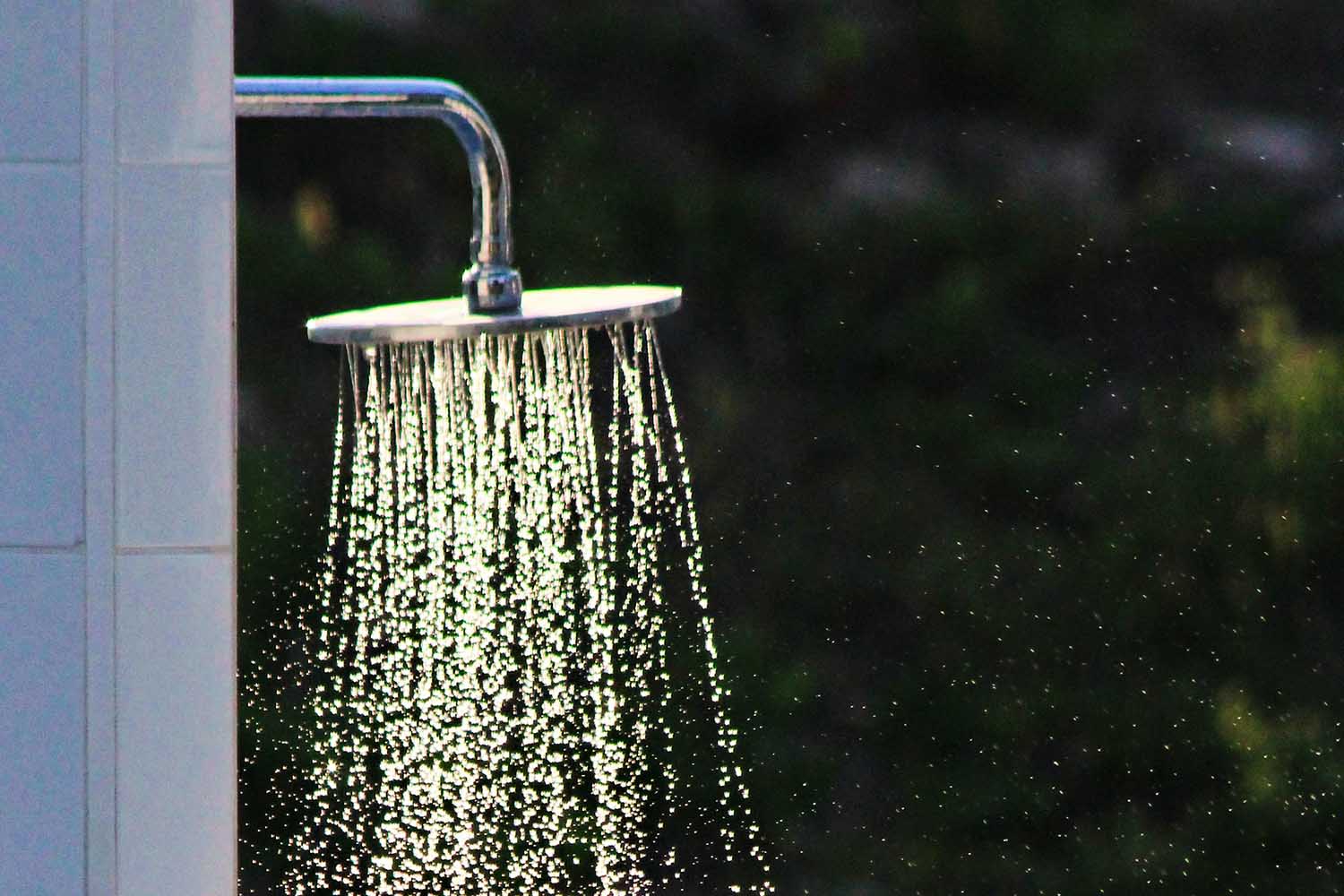 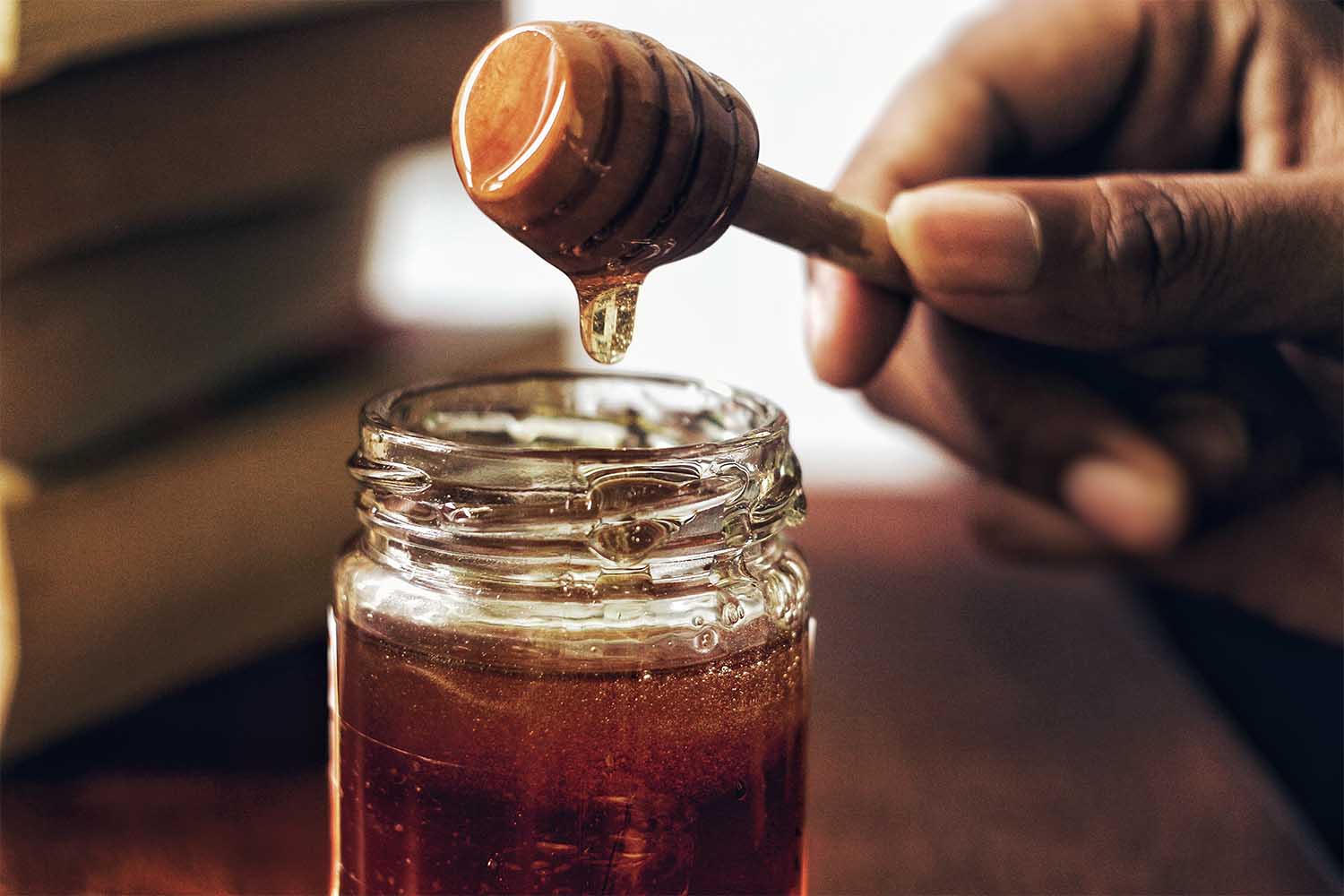 TikTok’s Viral Frozen Honey Stunt Will Give You Diarrhea 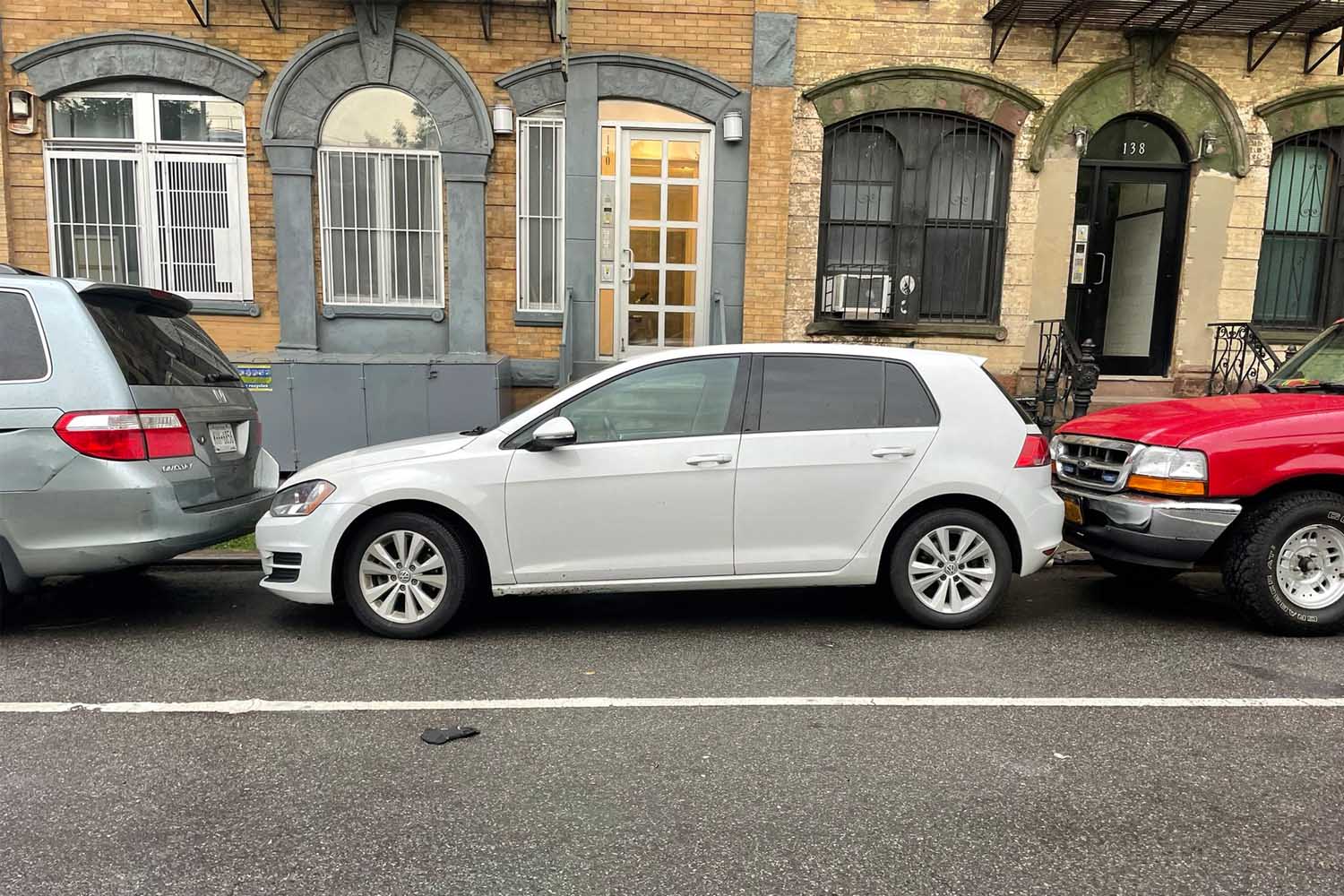 I, For One, Applaud the Superb Parallel-Parking Job the Internet Is Mad At