The YouTuber offered to send nudes in exchange for Biden votes. It may have been illegal.

When you realize you might have violated electoral law.
Rodin Eckenroth/WireImage via Getty Images
By Kayla Kibbe @Kay_Kibbe

Last week, YouTuber Tana Mongeau offered to send nude photos to anyone who could prove they voted for Joe Biden in the upcoming 2020 election.

“if u send me proof u voted for Biden I’ll send you a nude for free,” the 22-year-old star tweeted out to her 2.4 million Twitter followers in a since-deleted post.

Unlike those charitable endeavors, however, Mongeau’s Booty for Biden effort may have been illegal. As TMZ noted, the YouTuber’s nudes-for-votes angle may fall under the category of vote-buying, which is a felony under federal law. According to the outlet, this means Mongeau was “arguably committing a crime” by offering nudes in exchange for votes.

The outlet noted that Mongeau temporarily lost her verification on YouTube after launching the Booty for Biden campaign, which TMZ speculates could have been linked to her potential violation of electoral law.

While it’s unclear whether Mongeau’s loss of verification was related to the Booty for Biden stunt, Dazed pointed out that the campaign could very well put the star in hot water. According to Cornell University, “Whoever makes or offers to make an expenditure to any person, either to vote or withhold his vote, or to vote for or against any candidate; and whoever solicits, accepts, or receives any such expenditure in consideration of his vote or the withholding of his vote” could face a fine and up to two years in prison.

Moral of the story? Buy nudes, not votes. 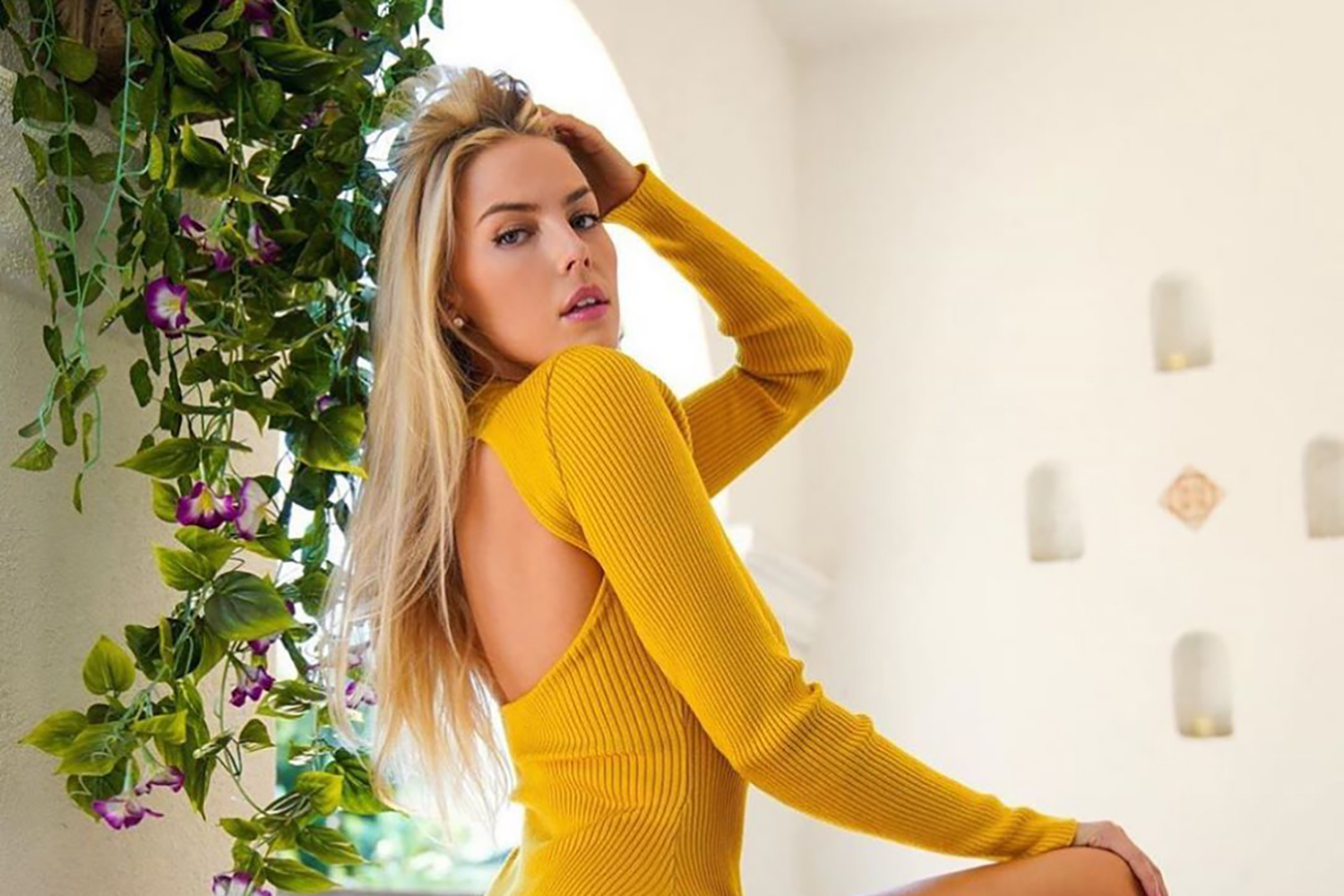