Let Samuel L. Jackson Teach You How to Swear in 15 Languages

The actor doing what he does best, for a good cause

If you’re at all familiar with his work, you already know that no one can curse quite like Samuel L. Jackson. Earlier this week, the actor decided to take advantage of that fact for a good cause, promising to teach his Twitter followers how to swear in 15 different languages in order to help get out the vote.

Jackson partnered with the nonprofit Headcount and promised that if 2,500 people pledged to vote in the upcoming election, he’d lend his expertise to those looking for naughty words in multiple languages. Naturally, that piqued some interest, and the goal was met.

“You showed up and showed out for our voter action goals,” Jackson, sporting a mask that reads VOTE, said in a follow-up video. “Now, time for me to hold up my end of that bargain. Let’s do some cussing in 15 languages.”

However, while he did read each one, the actor did not provide definitions or translations — you’ll have to go to Google Translate for that. 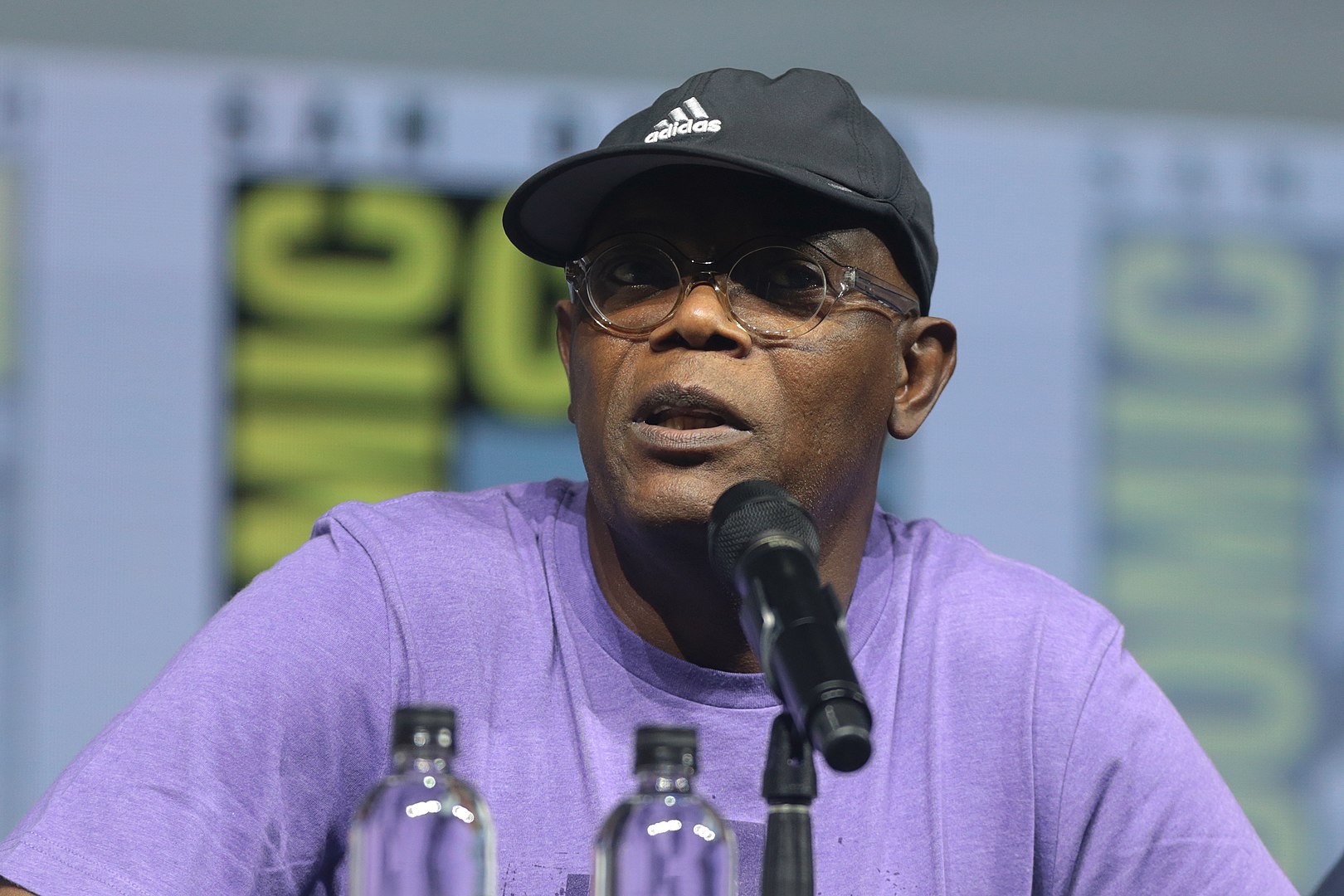 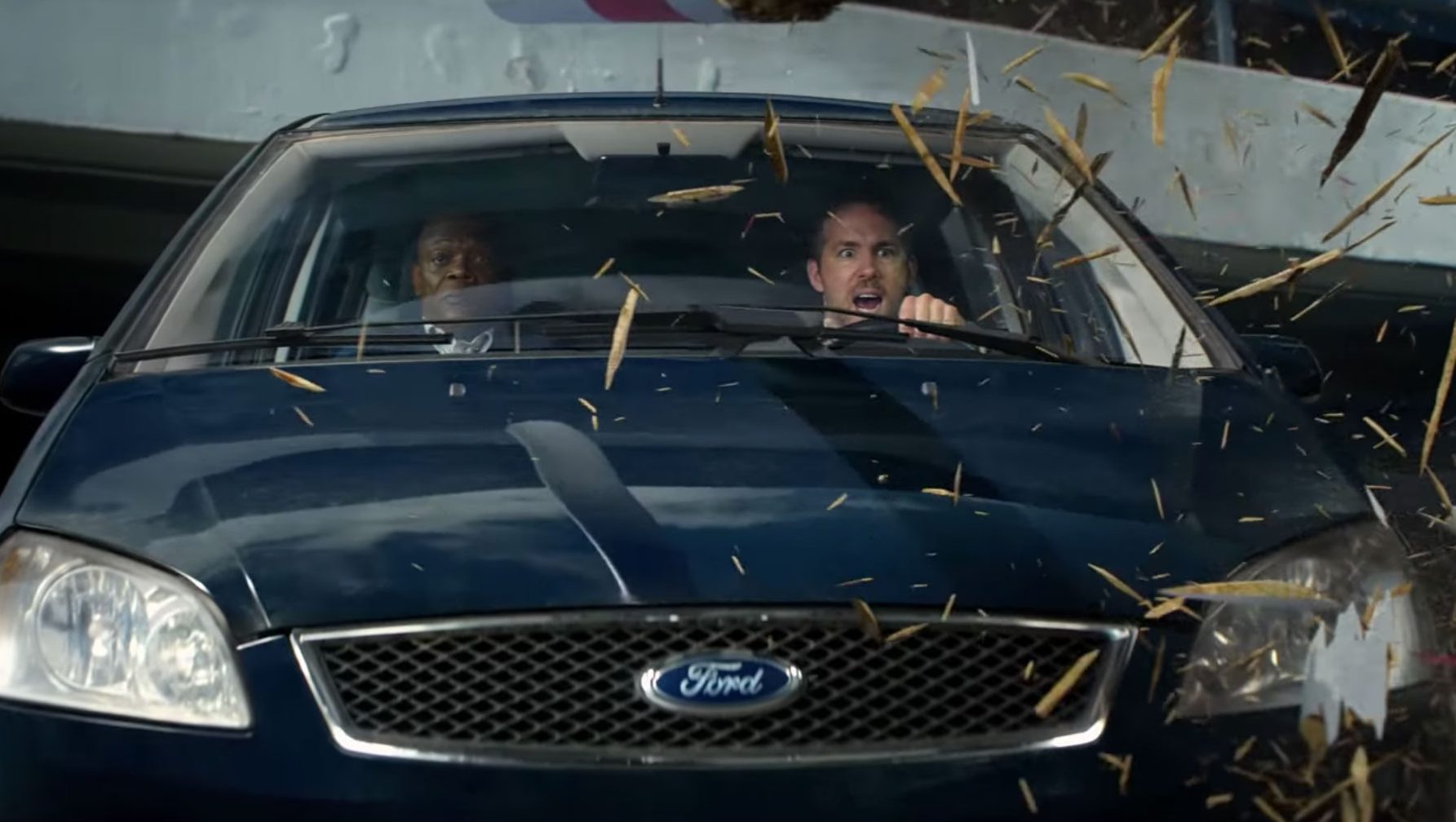