Rihanna Says What We All Think: Gender Reveal Parties Suck

And no RiRi, you're not a "bad mom" for not wanting one

Singer, actress, entrepreneur and mom-to-be, Rihanna, opened up about her pregnancy in a recent interview with Vogue for the magazine’s May 2022 issue, revealing how she won’t be participating in the traditional pregnancy celebrations: No baby showers or gender reveals.

“No brunch, no blush tones. And no animal-shaped nothing,” she said. “I mean it’s lit for a lot of people — I’ve even planned a couple of baby showers like that myself — it’s just not right for me. Personally, I want a party. I want everyone to be plastered and crawling out. And it’s got to be co-ed! Don’t put me on no wicker chair somewhere with gifts at my feet where everyone is staring at me.”

As for gender reveals — a type of celebration that’s arisen (and grown exponentially more dangerous) over the past decade where expecting couples pop a balloon or use pyrotechnic devices to announce the sex of their unborn child — Miss Fenty wondered if her decision to not have one made her “a bad mom.”

“I asked my doctor: Is something wrong with me for not wanting this? Because people keep asking me. Am I a bad mom? When we’re ready to tell the world, we’ll just tell them,” she told Vogue.

No RiRi, you’re not a bad mom for not wanting to throw a pink and blue party that’s sole purpose is to reveal to friends, family and strangers on the internet what genitals your baby has. We’d argue, that it actually makes you a pretty good parent.

There are many valid reasons not to host a gender reveal party. Influencer culture and the obsession with “going viral,” for starters, have prompted many couples to kick their reveals up a notch — firing rifles at explosives packed with colored chalk and using live alligators and goo-filled watermelons for their big reveal. Unfortunately, many of these death-defying gender reveals have resulted in destructive wildfires and, in some cases, actual death.

Another reason to follow in Rihanna’s steps and forgo the gender reveal is a pretty obvious one. These parties put an insane amount of focus on gender — specifically two genders — even though we know there are many people who don’t identify as male or female. Gender reveals only more difficult for those who identify as non-binary to feel that their existence is validated.

They can also just be super uncomfortable, especially when soon-to-be fathers are visibly disappointed they’re having a girl, or are a little too enthusiastic about having a boy.

Take this recent gender reveal that went completely viral last week where a father-to-be hits a ball filled with blue powder and immediately goes to celebrate with his bros while completely ignoring his girlfriend. Let’s just say the internet was not impressed. Many users wondered if he would’ve been as excited if that ball was filled with pink powder. Our guess is likely not.

Though maybe the is one good thing about gender reveals is their ability to expose misogynistic men. 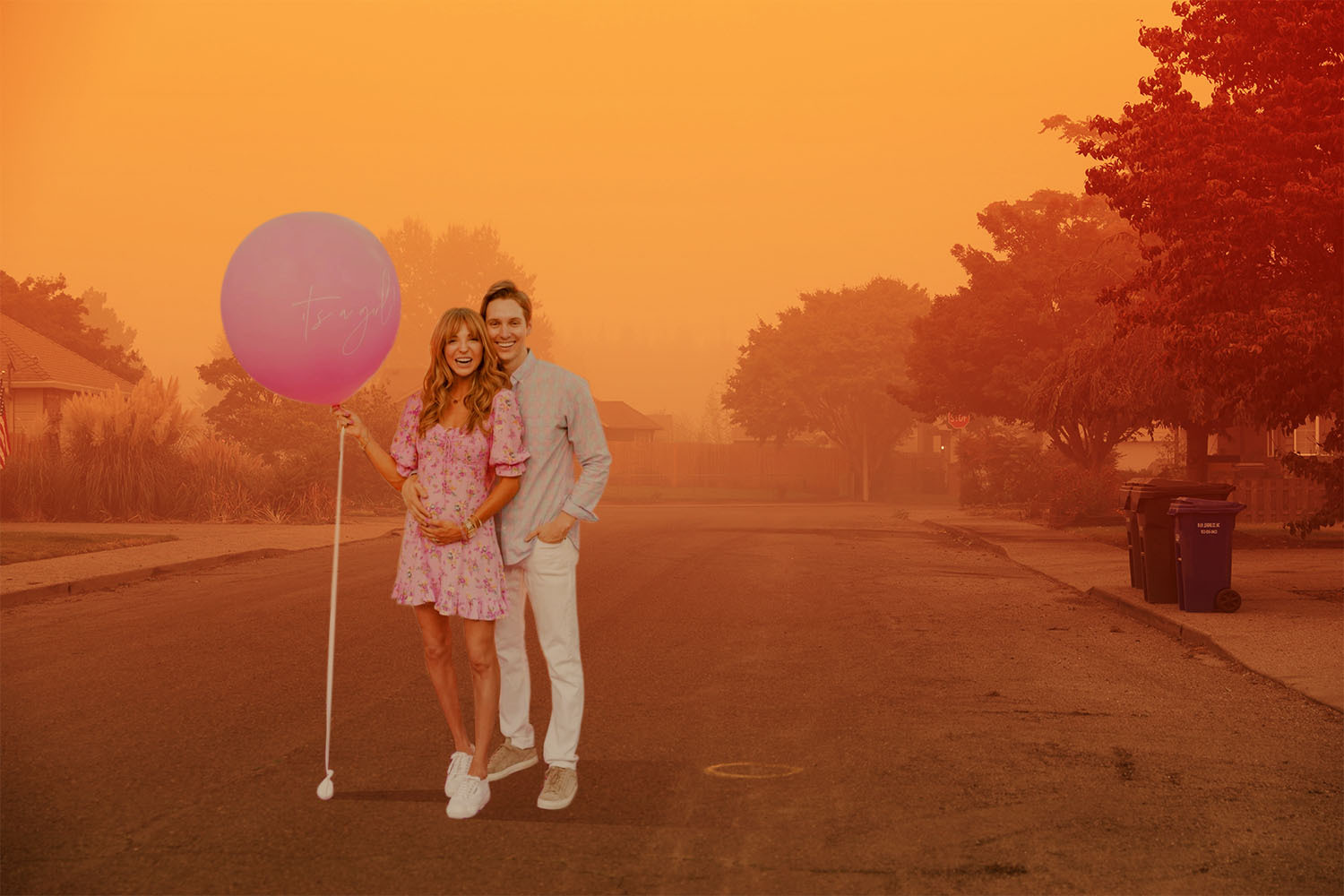 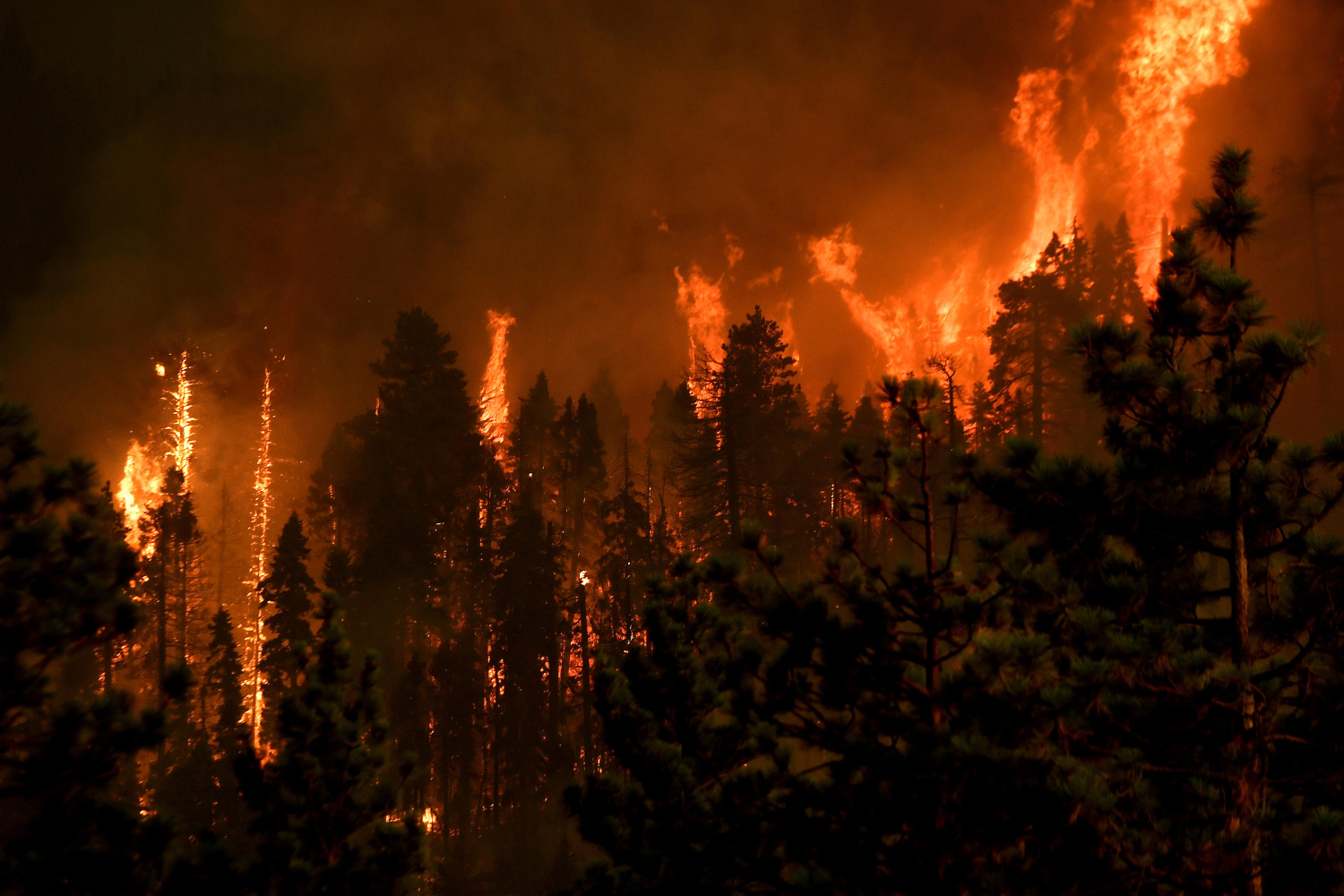 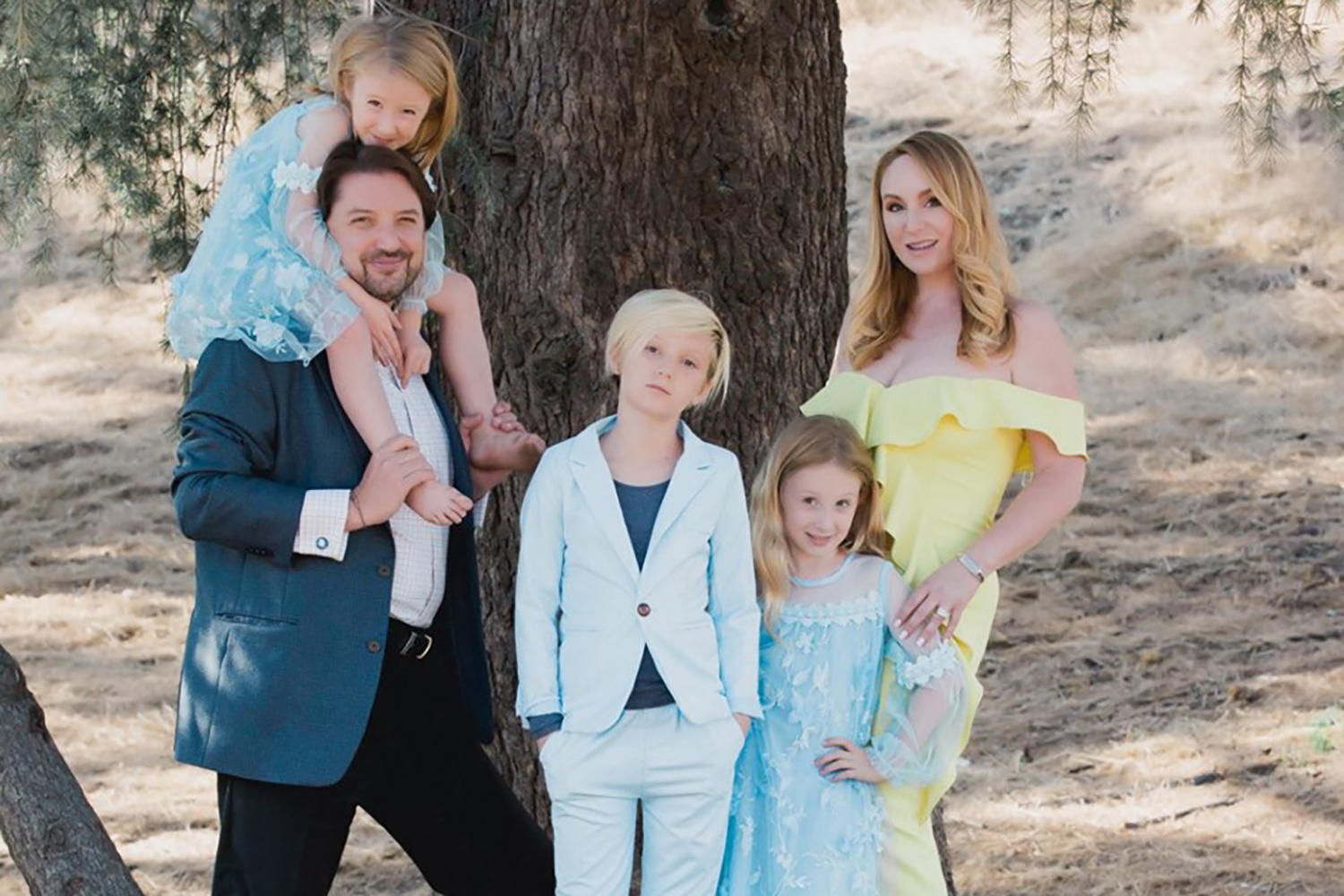