This is fine.
Emojipedia
By Logan Mahan @missloganmarie

A couple of weeks ago, Unicode launched version 14.0 of its language coding standard, which includes 37 new emojis for us to use next year. While the latest drop includes some interesting digital icons like a glistening disco ball and brown beans, one particular face emoji has seized the internet’s affection.

The “Melting Face” emoji, as it is officially titled, has sparked many reactions, particularly on Twitter, where users are finding the liquefying smiley face to be a spot-on representation of the hellscape we’ve been living in for the past year and a half.

Here is the official definition of the Melting Face per Emojipedia, the official reference site for all emojis:

A yellow smiley face melting into a puddle. The eyes and mouth slip down the face, yet still maintain a distorted smile. This quality lends this emoji to sarcasm. Can be used literally to talk about extreme heat. Can also be used metaphorically to talk about embarrassment, shame, or a slowly sinking sense of dread.

Out of the 3,633 emojis we have, none has spoken to me quite like this yellow smiley face melting into a puddle of itself. Probably because it is, again, the quintessential visual proxy for all the disastrous shit happening in the background of our day-to-day lives, reminiscent of the iconic “This Is Fine” meme. A ceaseless pandemic rages on while climate change comes for our necks and, in spite of it all, every day we still get dressed and do whatever silly things we do. Because what else can we do? As Erik Carter, the graphic designer who created the sample image for the emoji told the New York Times, “Sometimes it does feel as though the best we can do is smile as we melt away.”

Melting Face will come in handy particularly for those under forty, as it was reported this week that global warming will “disproportionately affect the lives of young people and children, particularly when it comes to extreme events worsened by climate change.” So expect to see lots of eerie half dissolved smilies from your grandkids.

According to the Times, who first reported on the internet’s newfound love for the melting emoji, Jennifer Daniel and Neil Cohn came up with the idea in 2019. The emoji can also be used to convey a variety of feelings and emotions — like I’m actually sweating my balls off right now or I just said/did something super embarrassing in front of someone I’m crushing on and deeply wish to disappear down a sewer drain.

Unfortunately, we won’t be able to utilize this faultless emoji until sometime next year. The new language coding is expected to launch widely on computers and mobile phones in 2022. 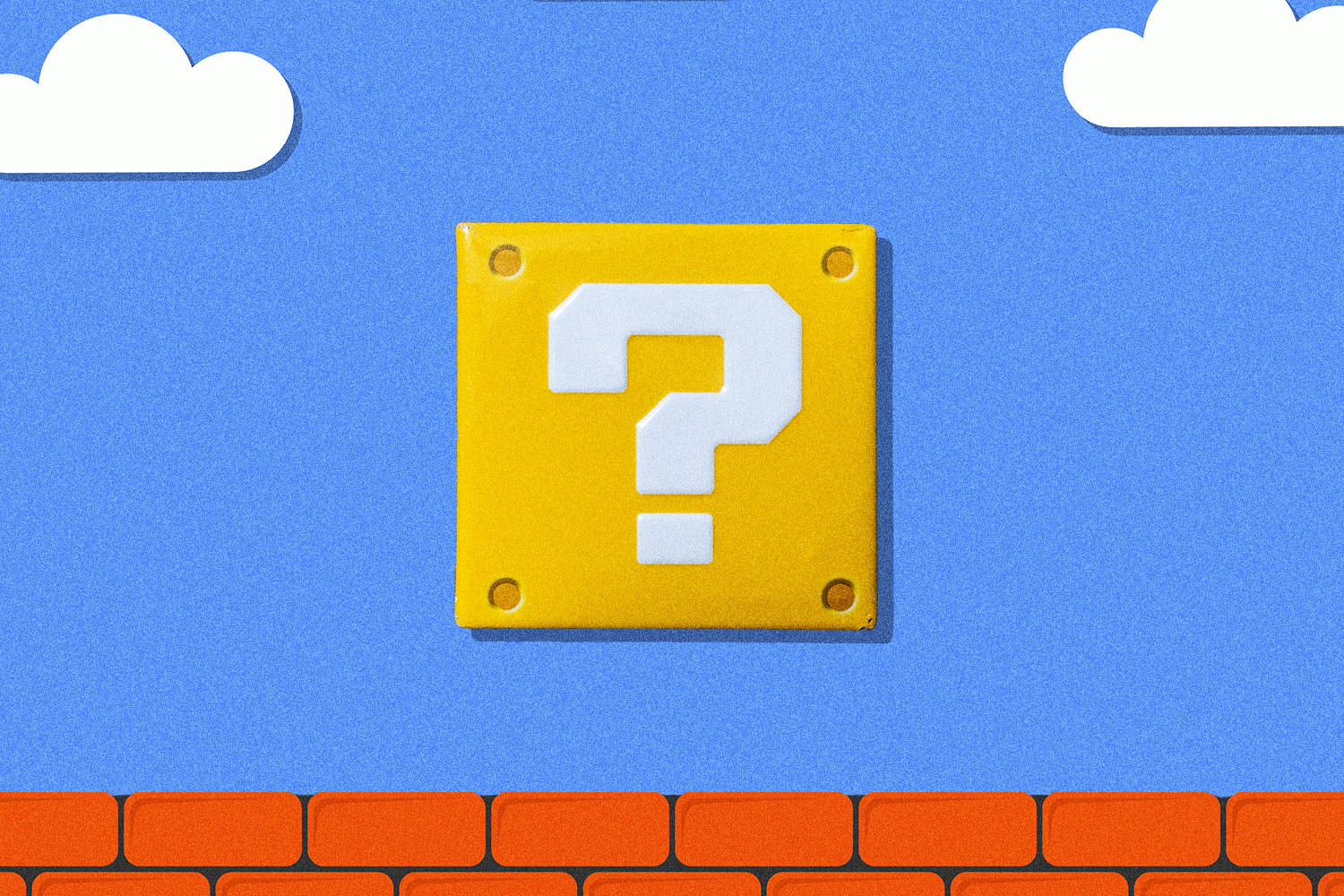 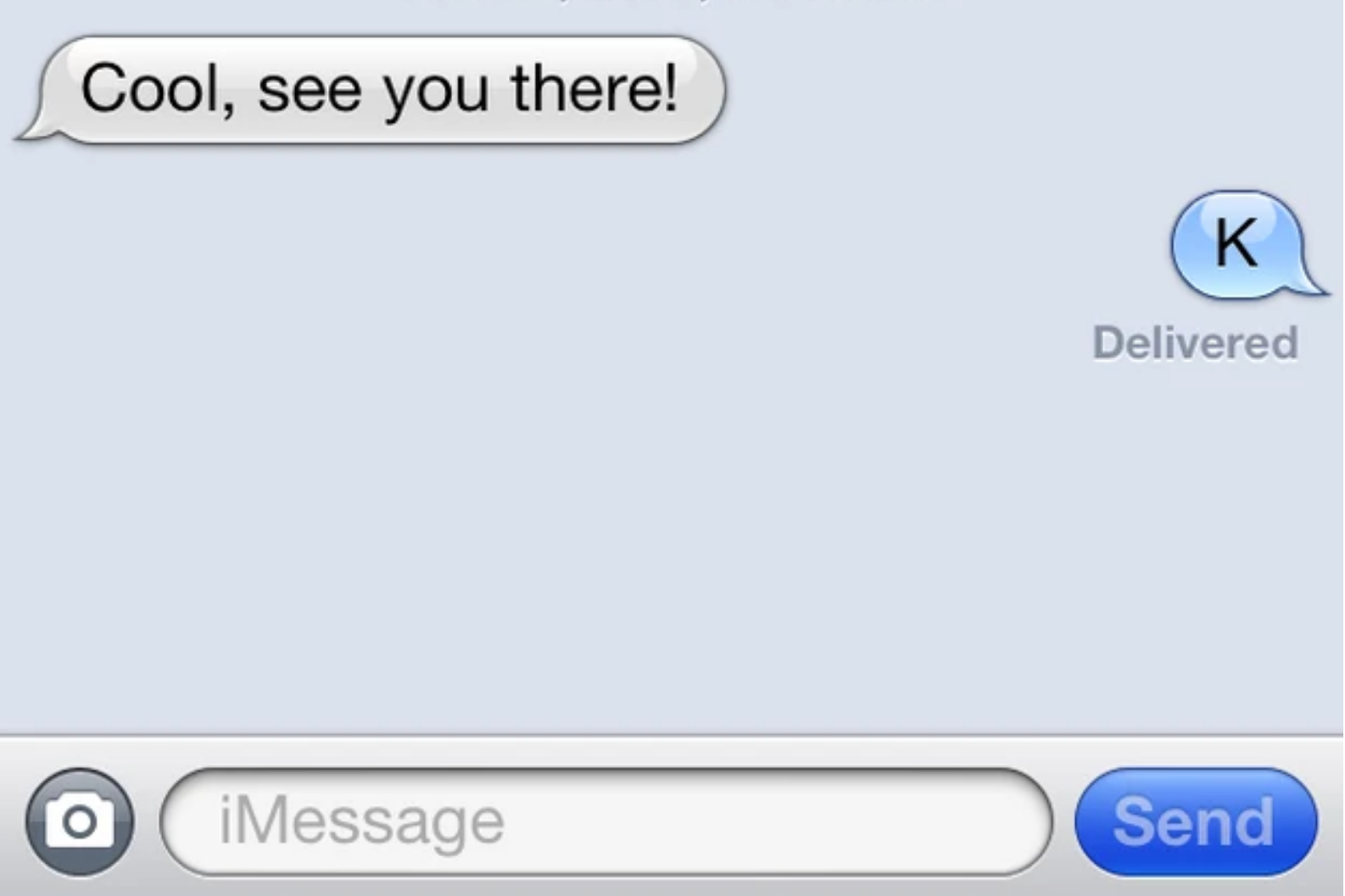