Dave Chappelle has surprise-released a new Netflix special called 8:46 — named for the eight minutes and 46 seconds that former police officer Derek Chauvin had his knee on George Floyd’s neck — and posted it to the Netflix Is A Joke YouTube channel.

The special was filmed on June 6 in Yellow Springs, Ohio, at a show with social-distancing precautions in place, including required face masks, distance between seats and temperature checks. It comes with a disclaimer from Chappelle that reads, “From Dave: Normally I wouldn’t show you something so unrefined, I hope you understand.”

“When I watched that tape, I understood this man knew he was going to die,” Chappelle says in the special. “People watched it. People filmed it. And for some reason that I still don’t understand, all these fucking police had their hands in their pockets. Who are you talking to? What are you signifying? That you can kneel on a man’s neck for eight minutes and 46 seconds and feel like you wouldn’t get the wrath of God? That is what is happening right now. It’s not for a single cop. It’s for all of it. Fuck all of it. I don’t mean to get heavy, but we gotta say something.”

“I can’t get that number out of my head because it was my time of birth on my birth certificate,” Chappelle added. “I was born at 8:46 in the morning and they killed [Floyd] in eight minutes and 46 seconds.”

The comedian also calls out CNN’s Don Lemon over his assertion that celebrities should be speaking out about the incident. “I’m watching Don Lemon, that hotbed of reality,” Chappelle says. “He says, where are all these celebrities? Why aren’t you all talking? Does it matter about celebrity? No. This is the streets talking for themselves. They don’t need me right now. I kept my mouth shut and I will still keep my mouth shut.”

He also praised “young people who have had the courage to go out and do all this amazing work, protesting.” “I’m very proud of you,” he said. “You kids are excellent drivers. I’m comfortable in the back seat of the car. So, carry on young ones.”

You can watch 8:46 in its entirety below. 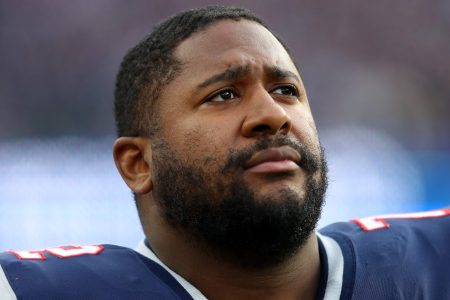 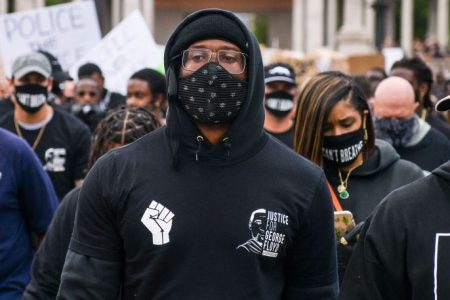 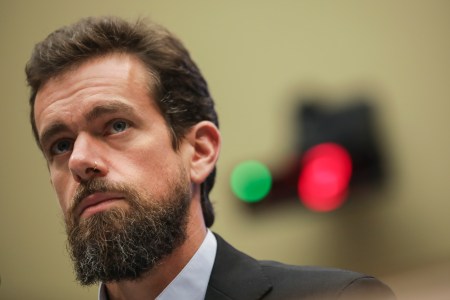