Royal mummy of Amenhotep I, the second pharaoh of the 18th dynasty, in April 2006, at Cairo Museum, Egypt.
Patrick Landmann/Getty Images
By Tobias Carroll @tobiascarroll

Historians dealing with ancient artifacts and human remains have long faced a difficult decision when examining certain relics. Something that’s endured for thousands of years might not be in the sturdiest of conditions — and getting a closer look at it might involve damaging or even destroying it. It’s a challenging dilemma without an easy solution. But in recent years, technological advances have taken huge leaps towards making that question irrelevant.

Now, using 3D scanning technology, scientists can look inside of documents and human remains without poking and prodding them. The latest news in this department comes from Egypt, where scientists used this technology to explore the mummified body of Pharaoh Amenhotep I, who lived and ruled 3,500 years ago.

An article at The Guardian has more details on what scientists did with his body — and what they discovered inside of it. (Hint: an intact brain, which many mummies had removed.) The pharaoh’s mummified body was scanned at Cairo University, where scientists were able to observe his teeth, the jewelry he was buried with and the effects of grave robbers on his body — along with repairs made by priests several centuries after his burial.

One thing the scientists weren’t able to discern? Just how Amenhotep I died. Technology might be able to solve some mysteries of the ancient world, but others manage to endure. 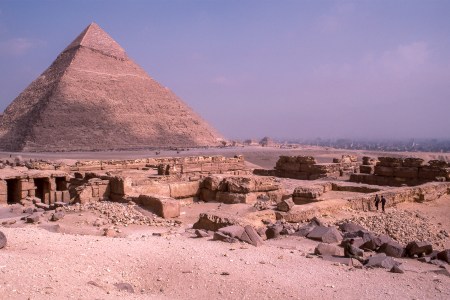 A “Lost Golden City” in Egypt Has Been Found 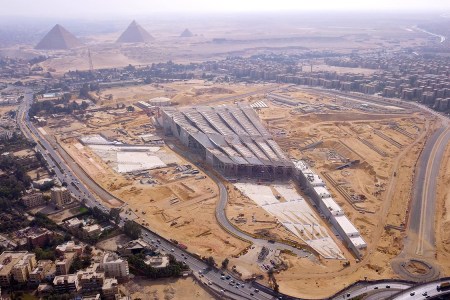 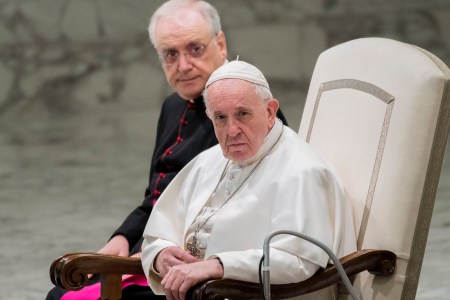 5 Pieces of Critical Journalism You May Have Missed This Week