An award named for Wilson will endure, however

Woodrow Wilson in 1919.
Library of Congress
By Tobias Carroll @tobiascarroll

It’s been almost 100 years since Woodrow Wilson left the presidency — his term lasted from 1913 to 1921 — and his time in office still sparks controversy. Though he’s known in part for his penchant for diplomacy and his work in establishing the League of Nations, other aspects of Wilson’s legacy now look decidedly toxic. Wilson screened The Birth of a Nation at the White House and established segregation in federal offices.

Though to say that Wilson’s legacy hasn’t aged well wouldn’t be entirely accurate. As Dylan Matthews noted in a 2015 article for Vox, Wilson was also pretty racist by the standards of his own time:

[Wilson] was a racist by current standards, and he was a racist by the standards of the 1910s, a period widely acknowledged by historians as the “nadir” of post–Civil War race relations in the United States.

As a result of Wilson’s racism, the last few years have seen numerous calls for Princeton University to rename the two schools on its campus that are currently named for Wilson. (Wilson was president of Princeton University before his time in the White House.) While a previous attempt to rename both Wilson College and Princeton’s public policy school was unsuccessful, this time, the efforts worked.

Reuters reports that on Saturday, the university announced that its board had voted on Friday to change the names of both schools:

Announcing the move on Saturday, Princeton University President Christopher Eisgruber said it related to the deaths of George Floyd, Breonna Taylor, Ahmaud Arbery and Rayshard Brooks, Black Americans who died at the hands of police in recent months.

The public policy school will be known as The Princeton School of Public and International Affairs going forward, while Wilson College will become First College. An award named for Wilson will retain its name, however, due to a legal obligation held by the university. 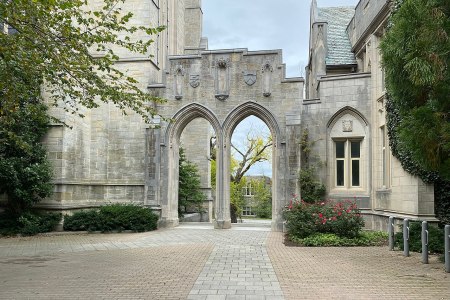 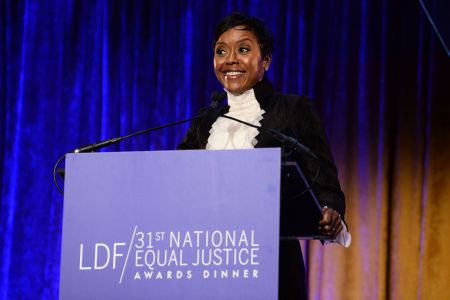 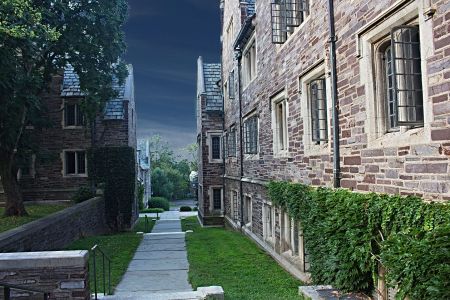