The history of the Phoenix is now more clear

What secrets do these waters hide?
By Tobias Carroll @tobiascarroll

In 1819, the Phoenix, a steamboat, was traveling in Vermont’s Lake Champlain when it caught on fire. Between passengers and crew, 46 people were on board the vessel at the time. They abandoned ship, and the Phoenix sank to the bottom of the lake, never to be seen again.

Well, “again” might be too strong a word. Never to be seen for the next 201 years? That’s a bit more accurate.

A new article at CNN by Allen Kim details the discovery of the remains of the aptly-named Phoenix. On August 28, divers Gary and Ellen Lefebvre were reviewing footage from the bottom of the lake when they noticed something distinctive. After contacting the Lake Champlain Maritime Museum, they learned the origin of the object they’d found — which turned out to be the paddle wheel from the Phoenix.

The Phoenix was an early maritime disaster in the United States’ history. In the process of evacuating the ship, 6 people lost their lives. While the hull of the vessel has been a frequently-visited location by divers, the discovery of the paddle wheel provides a greater context for the shipwreck.

The paddle wheel glimpsed on August 28 wasn’t the only one located, either. A subsequent foray to the bottom of the lake on August 31 resulted in the discovery of a second one — bringing the events of two centuries ago into sharper relief. 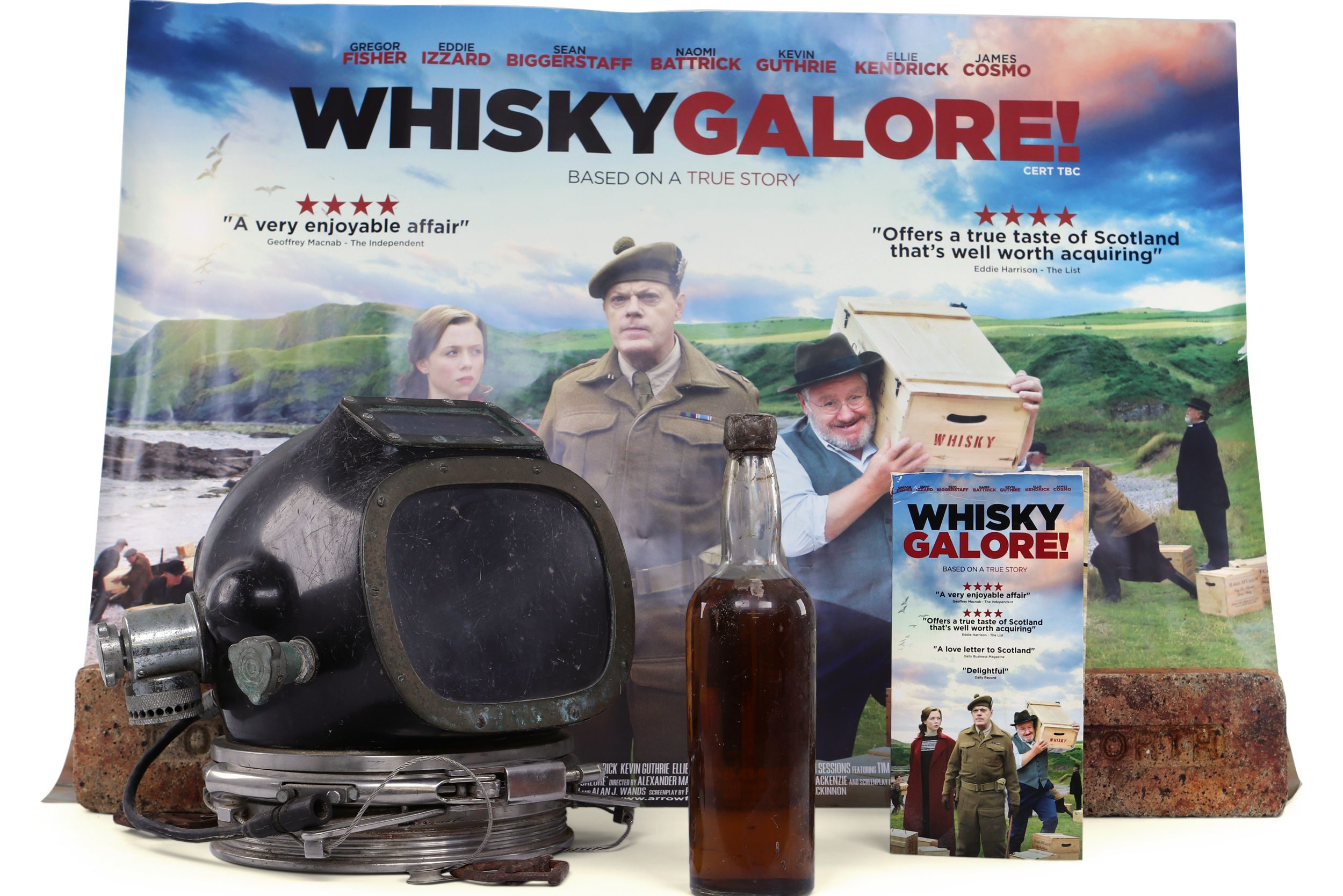 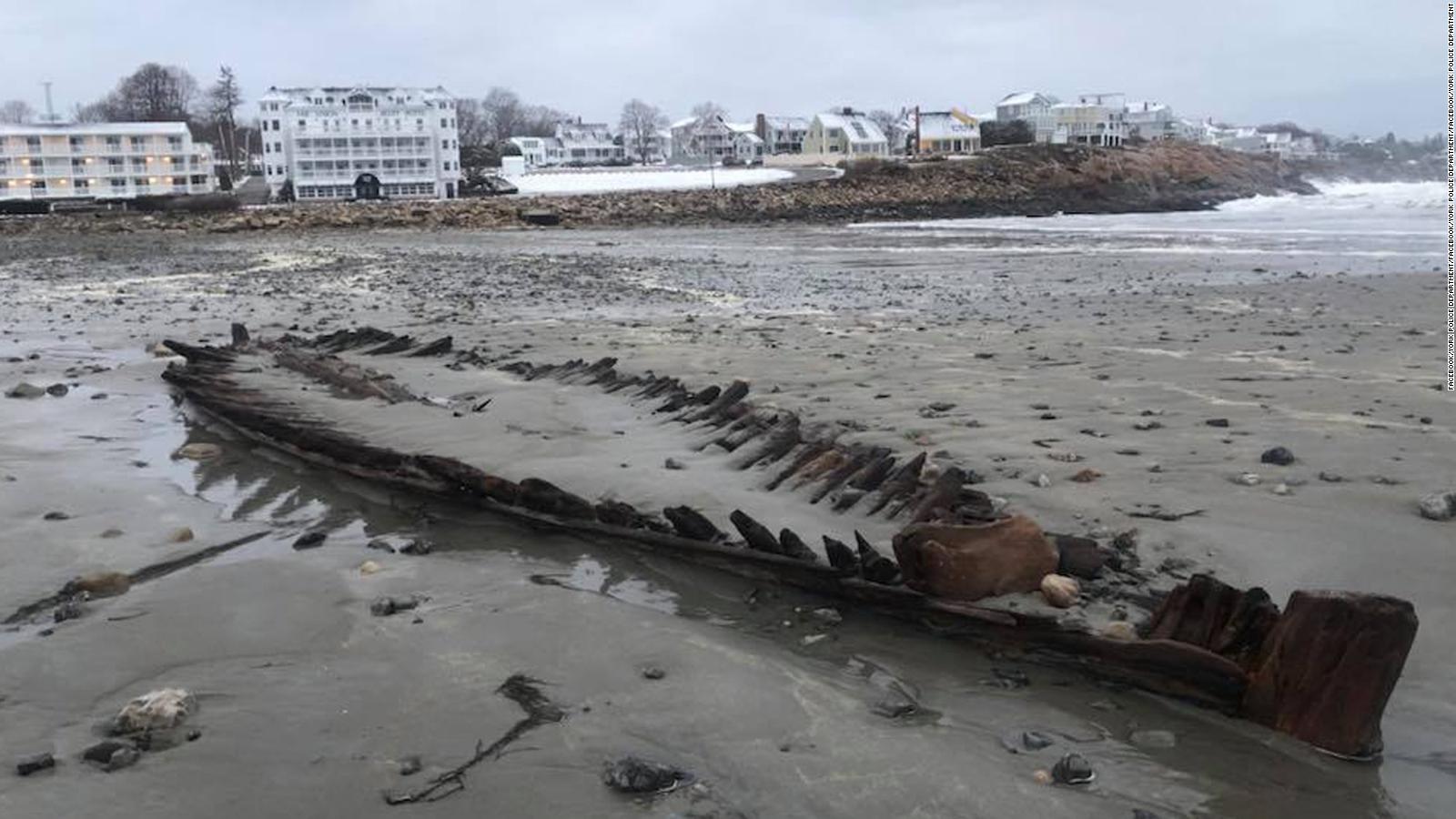 Exploring a Maine Shipwreck That May Date to the Colonial Era 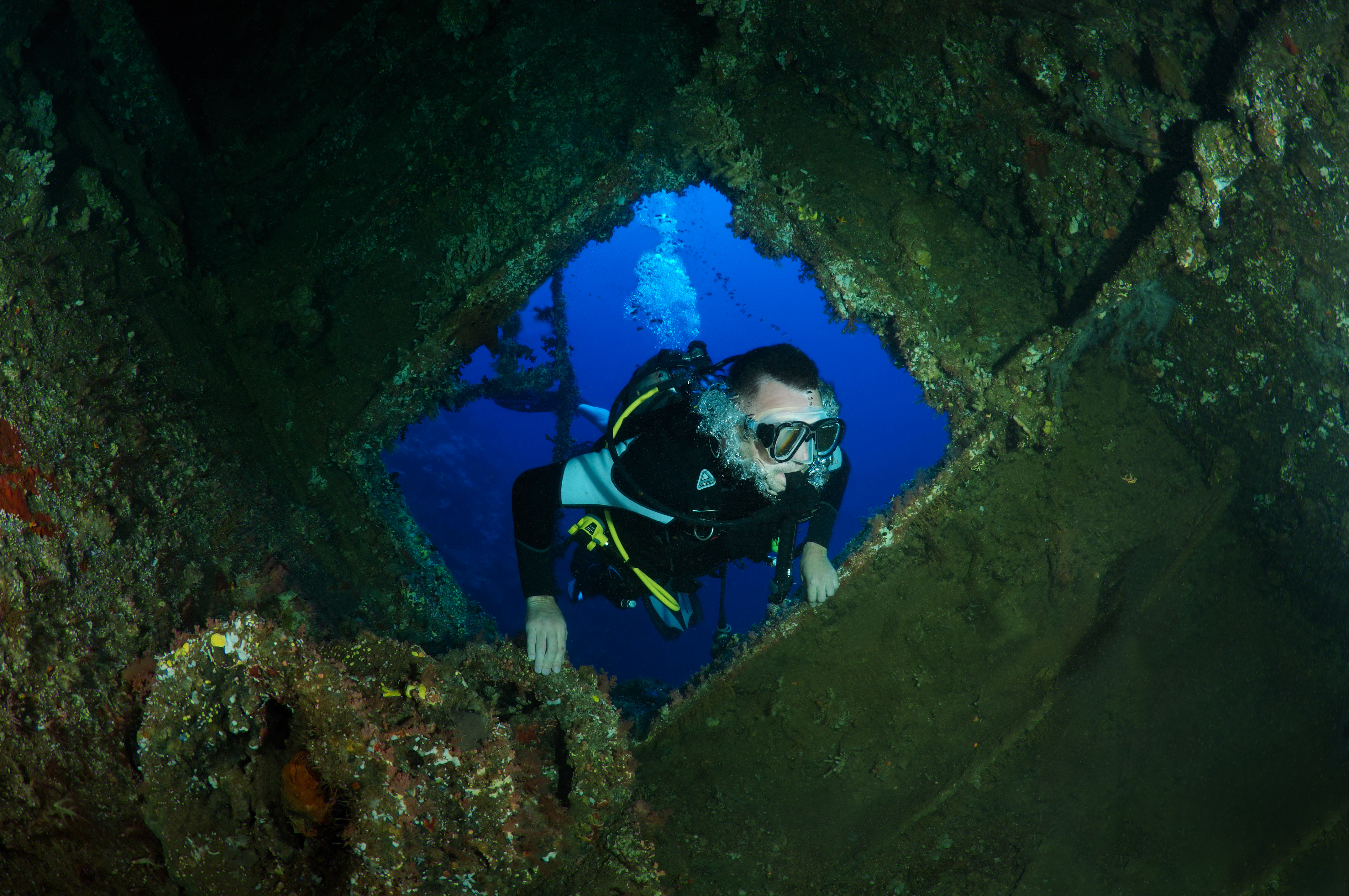