The immigration station was abandoned from 1954 to 1985

Decades after being left behind by immigrants passing through Ellis Island, autumn leaves are the only thing left in an overseas trunk.
ANDREW HOLBROOKE/Corbis via Getty Images
By Tobias Carroll @tobiascarroll

Ellis Island played a significant role in the history of the United States, especially as it relates to immigration. The island is now a historical site, home to a museum and numerous ways for people to revisit the past, whether it’s their family’s history or that of the nation.

But Ellis Island also spent over 30 years abandoned, from 1954 to 1985. While it might be difficult to imagine now, the island’s buildings and even some of its artifacts were left behind to slowly fall apart from the weather. And while the idea of such a significant place falling into a decrepit condition can seem surreal, the time of the island’s abandonment looms large in its history as well, in its own way.

Writing at Atlas Obscura, Winnie Lee turned the spotlight on the photographs of one Andrew Holbrooke, who documented the state of Ellis Island in 1982. The article comes with a selection of evocative images; there’s another one of Holbrooke’s photos at the top of this article. 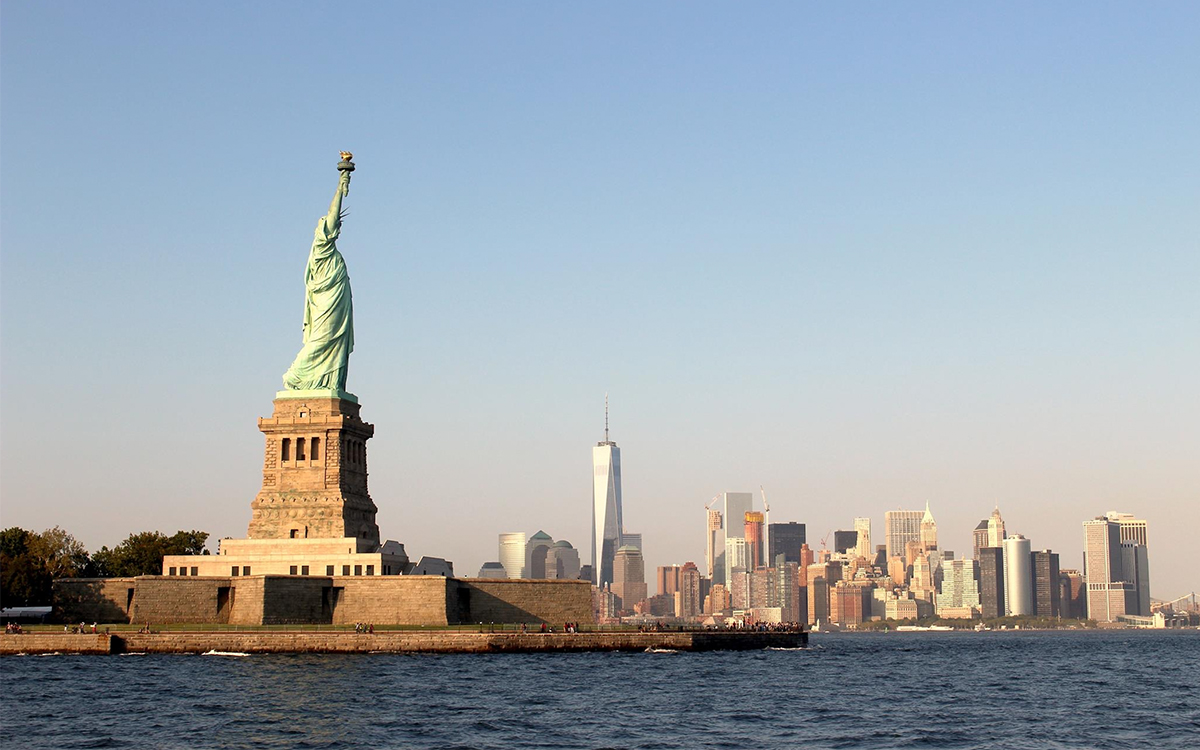 The Statue of Liberty’s New Museum Confronts Some Uncomfortable Truths

Holbrooke shared his memories of taking the photos with Atlas Obscura. “There was a sense of history everywhere: the name cards in file cabinet drawers, empty steamer trunks, sinks filled with plaster, time gone by, graffiti left by immigrants, abandoned offices left in disarray, the shadow of a coat hanger,” he said.

In 1985, restoration work began on Ellis Island, turning its structures into ones that would again accommodate people on a regular basis, albeit for a very different purpose. Holbrooke’s work captures a particularly striking time for the island — and a resonant moment in history.