It's heading to North Dakota

Construction workers erect scaffolding around the statue of US President Theodore Roosevelt at the American Museum of Natural History in New York City on December 2, 2021.
YUKI IWAMURA/AFP via Getty Images
By Tobias Carroll @tobiascarroll

The long saga surrounding a controversial statue of Theodore Roosevelt at New York’s Museum of Natural History reached its ending — or, at least, an ending — this week. A statue of the former president that had attracted plenty of controversy for its depiction of Black and Indigenous people has been removed from outside of the museum.

The Museum of Natural History announced plans to remove the statue in 2020, but there’s been some debate over what, precisely, the best use of the statue would be. This included an exhibit at the museum itself that attempted to wrestle with the statue’s imagery and the varied perceptions different visitors to the museum have had to it over the years.

The statue of Roosevelt is headed to storage temporarily before making its way west, where it will be permanently installed at the Theodore Roosevelt Presidential Library, set to open in 2026. That leg of its journey is set to begin in a few weeks, according to a report from The New York Times.

The removal marks the end of a long and controversial history surrounding the statue, which included the group Decolonize This Place calling for the statue to go in 2016. Will the statue spark similar controversies when it gets to North Dakota? Right now, 2026 seems very far away. 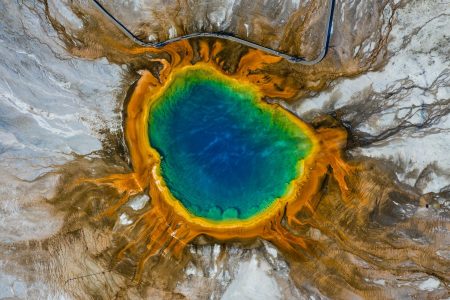 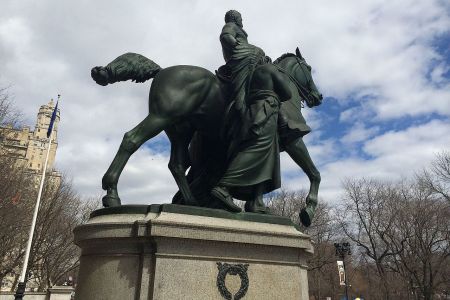 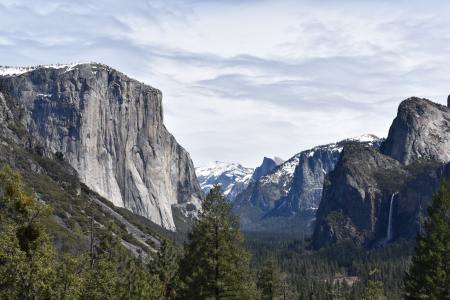