Revisiting the history of the Civil War, coffee in hand

Coffee is a useful thing to have on hand in wartime.
Mike Kenneally/Unsplash
By Tobias Carroll @tobiascarroll

There are certain timeless principles that recur across the centuries when it comes to military strategy. It’s why Sun Tzu’s The Art of War is still widely read centuries after it was first written — and why branches of the military have dedicated war colleges focusing on avenues of strategic thought. But there’s also one principle that might need to be added to the best practices of sending soldiers into combat: make sure they have plenty of coffee on hand.

In a new article at Task & Purpose, Jeff Schogol makes a convincing case that one of the factors that helped the Union win during the Civil War had to do with the respective sides’ handling of coffee. Schogol notes that by 1863, coffee had become a part of the supplies handled and distributed by the U.S. Army — and that each soldier received a ration of it totaling 36 pounds annually. The Confederacy wasn’t able to get nearly as much coffee, due to the Union’s naval blockades.

The art makes the point that coffee contributed to the morale of the Union forces — and then as now, morale can play a significant role in making the decision between victory and defeat.

The Civil War wasn’t the only conflict where coffee played a significant role. Decades later, coffee would also bolster American forces in the First World War — which included the military establishing roasting facilities to keep the troops caffeinated, according to this NPR article.

Military victories are made from many things, and weapons are only one aspects of a much greater whole. The part played by coffee isn’t necessarily obvious, but it’s a significant intangible across the years. 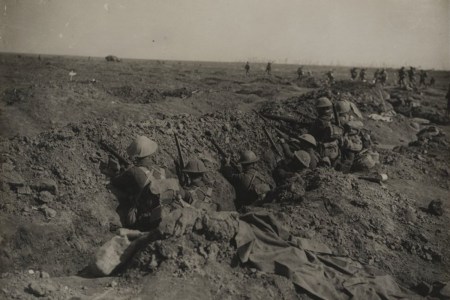 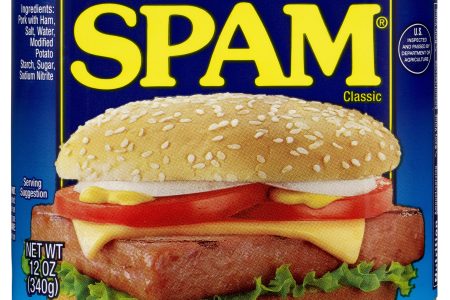