It's a firsthand look at history, for good and for ill

An issue of Soldier's Letter.
Shawn Miller/Library of Congress
By Tobias Carroll @tobiascarroll

When learning about the past, reading firsthand accounts from a specific moment in history can be invaluable. It’s one thing to read a description of an event or period; it’s another to discover the inner thoughts of the people living through it. It’s one of the reasons why Ken Burns used letters from Civil War soldiers to powerful effect in his documentary about the conflict, for instance.

Now, another piece of military history from the same period has entered the collection of the Library of Congress. Neely Tucker wrote about the acquisition of a complete set of The Soldier’s Letter, a newspaper that documented the activities of the 2nd Colorado Cavalry in 1864 and 1865. As Tucker writes, “regimental newspapers never quite caught on as something to be preserved,” making the discovery of this set so critical.

If you’re curious about what it was like to be in a regiment fighting to keep the Confederacy from spreading geographically, the issues of The Soldier’s Letter offer firsthand accounts of pursuing guerrilla fighters in the western territories of the United States.

As Tucker points out, some of the positions taken by the newspaper — including its opposition to slavery — have aged well. Its editorializing in favor of a massacre of Cheyenne and Arapaho non-combatants, however, reads much more chillingly in 2023 than it did in 1864. But that’s another way in which revisiting accounts from the past is important — reminding readers of the complexities and pitfalls of bygone times. 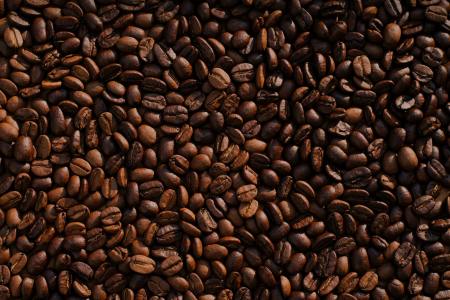 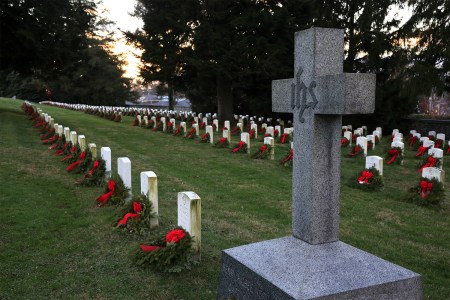 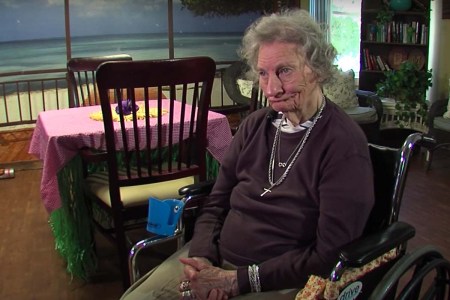