The Flower Moon sets over Stonehenge on May 26, 2021 in Amesbury, United Kingdom.
Finnbarr Webster/Getty Images
By Tobias Carroll @tobiascarroll

Long after it was first built, Stonehenge still contains enough mystery to keep generations of historians and archaeologists occupied. But while the site itself and the stones used to built it are compelling in their own right, the history of the land on which Stonehenge sits is also pretty mysterious. And by that, we’re talking about the recently-discovered pits situated not far from the towering stones, and which deepen the sense of mystery even more.

These pits, each of them 30 feet by 16 feet, are located a few kilometers from the ring of stones. Scientists found the pits last year, and have spent the time since then working to learn more about their origins and what they may have been used for. And now, according to a report at Smithsonian Magazine, they’ve learned some crucially important facts.

For the last year, archaeologists have debated whether the pits were created by people or were the result of some natural process. Now, scientists have determined that the former is the case — an answer that raises additional questions. What were the pits used for, for one thing, and how do they relate to Stonehenge — if they do at all?

The Guardian reports that scientists have concluded that the holes — which are 4,500 years old — were man-made, due to their uniform dimensions. “It may have evolved from a natural feature, but we haven’t located that,” said Vincent Gaffney, a professor at Bradford University. “So it’s the largest prehistoric structure found in Britain.”

The pits are situated about three kilometers (just under two miles) from Stonehenge. And with this latest conclusion, archaeologists will have a new line of inquiry to pursue as they venture into the past. 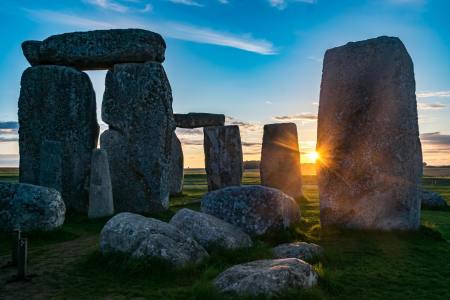 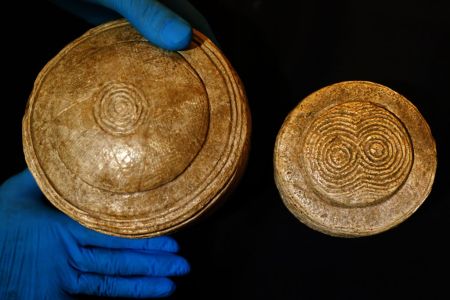 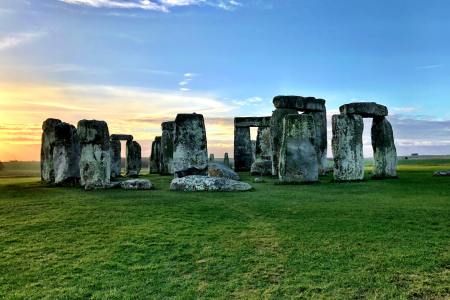