A man smokes a cigarette through his scarf on March 26, 2020 in Christchurch, New Zealand.
Kai Schwoerer/Getty
By Kirk Miller

New Zealand has laid out a plan to ban smoking among future generations, as new government directives look to drastically curtail and eventually stop cigarette sales over the coming decades.

Associate Minister of Health Dr. Ayesha Verrall launched Auahi Kore Aotearoa Mahere Rautaki 2025, the Smokefree 2025 Action Plan at an event in Parliament this week. “Smoking is still the leading cause of preventable death in New Zealand and causes one in four cancers,” as Dr. Verrall noted. “Smoking related harm is particularly prevalent in our Māori, Pacific and low income communities.” The goal is to cut smoking levels across all ethnic groups below 5% by 2025, according to The New York Times.

In the new legislation, which could become law in 2022, the legal smoking age will increase each year, so much so that anyone born after 2008 will never be able to legally buy tobacco. Other measures include reducing the legal amount of nicotine in tobacco products, cutting down the shops where cigarettes can be sold and more funding to addiction services, per The Guardian.

However, the legislation does not include new measures against vaping, which is two to three times more prevalent in the country.

While many public health experts have praised the new legislation (“New Zealand once again leads the world – this time with a cutting-edge smokefree 2025 implementation plan – it’s truly a game changer,” Dr. Natalie Walker, director of the Centre for Addiction Research at the University of Auckland, told The Guardian), some critics note that it could increase an already growing black market for tobacco. As well, some contend that lower-level nicotine in cigarettes would hurt lower-income residents (who would need to spend more on their habit) and financially hurt smaller stores. 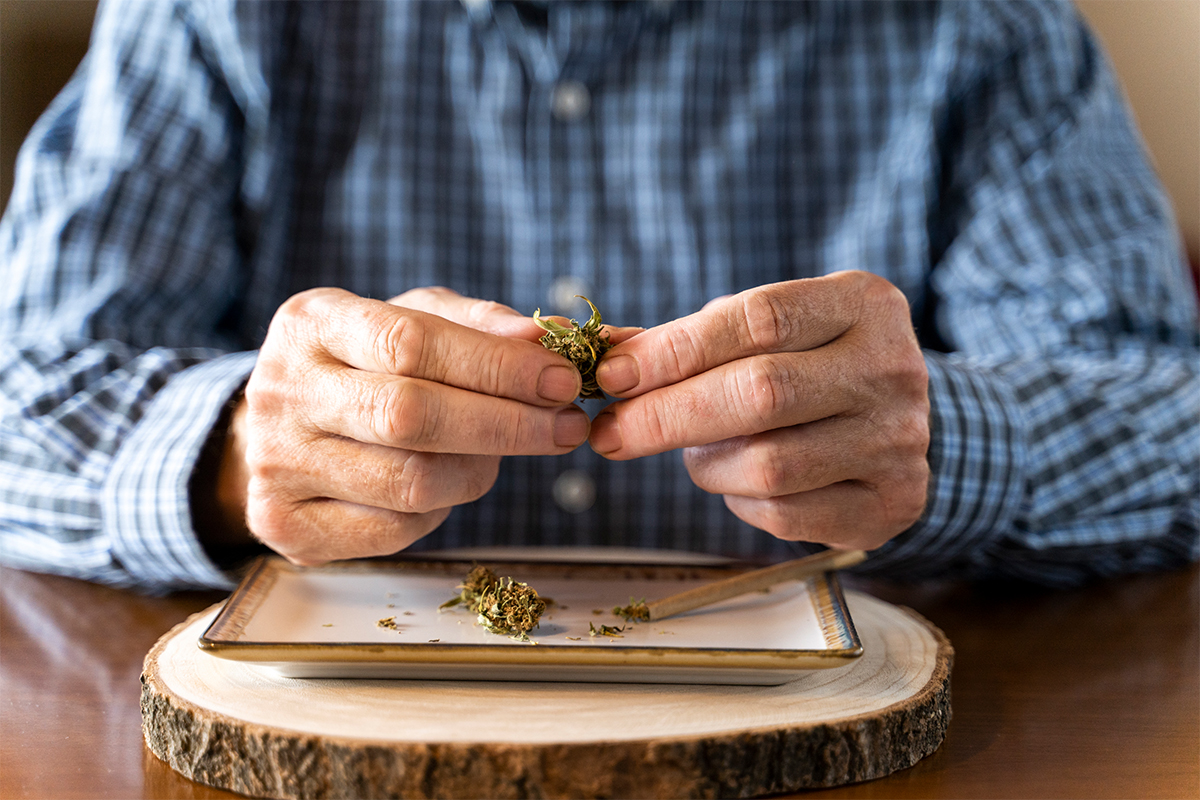 Is It More Dangerous to Start Smoking Weed Late in Life? 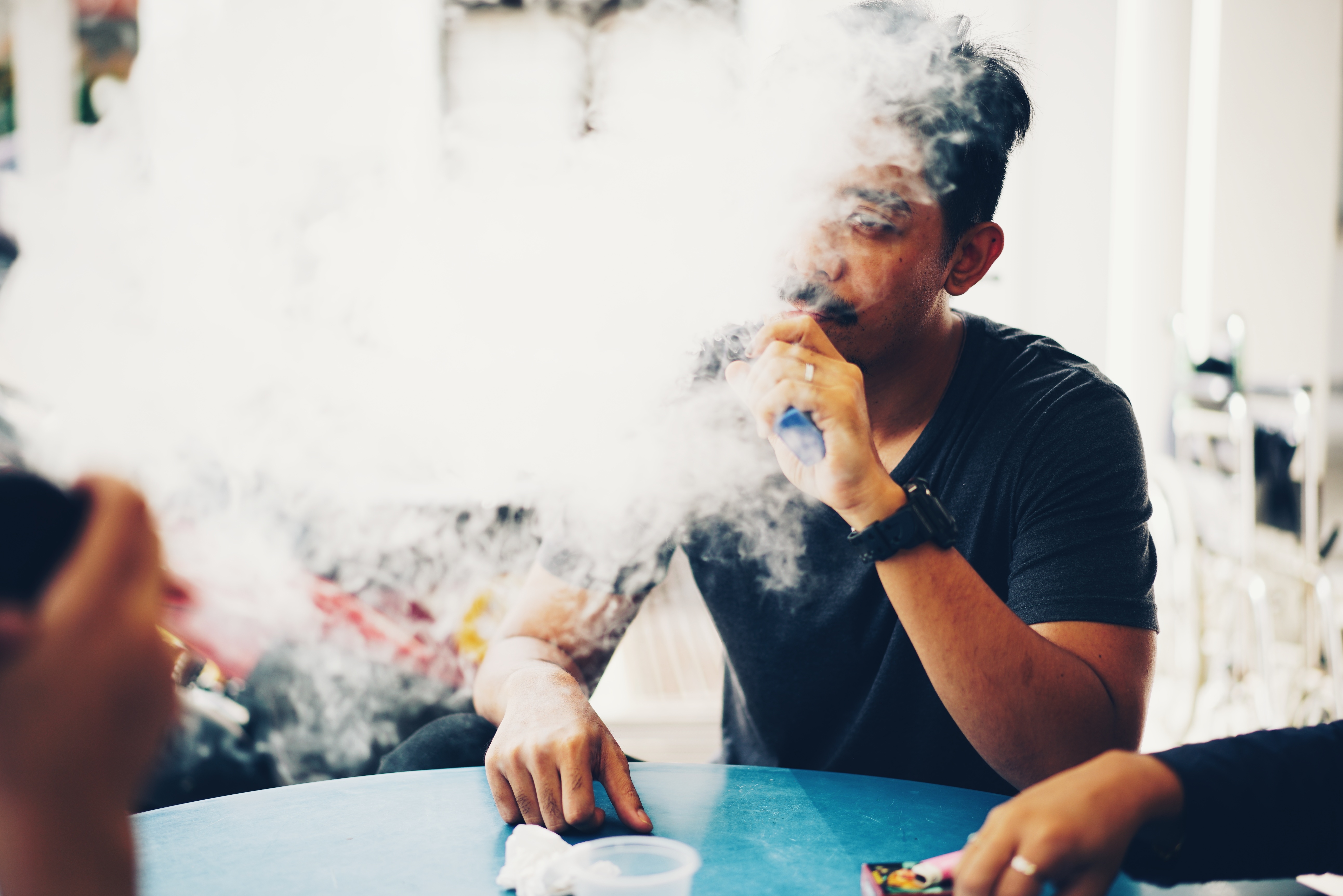 Report: Teens Replacing All the Other Vices With Vaping 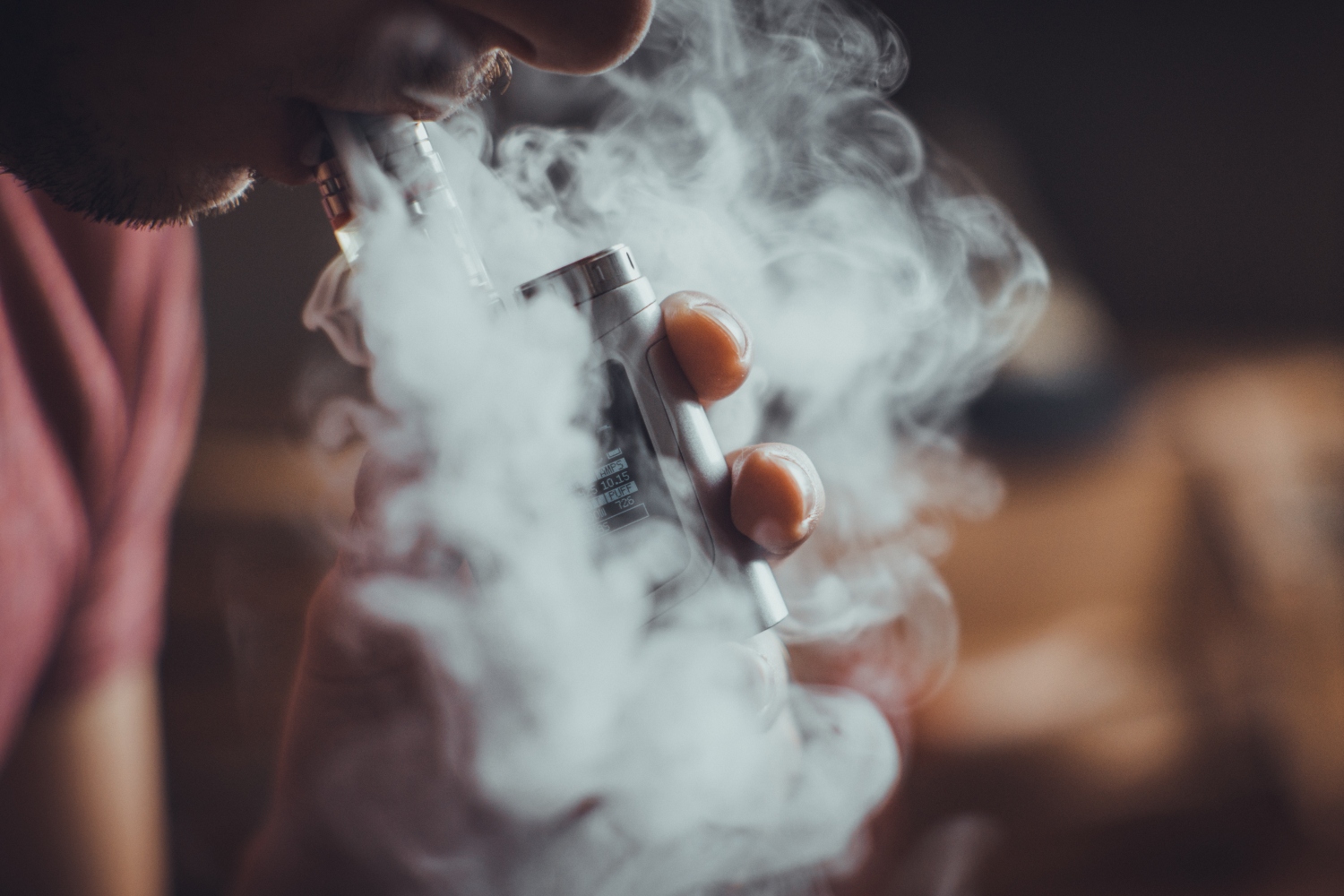 Is Vaping to Blame for Erectile Dysfunction?