Why Dry January Might Not Be a Very Good Idea

There are short-term benefits. But in the long run, it's probably doing nothing for your health. 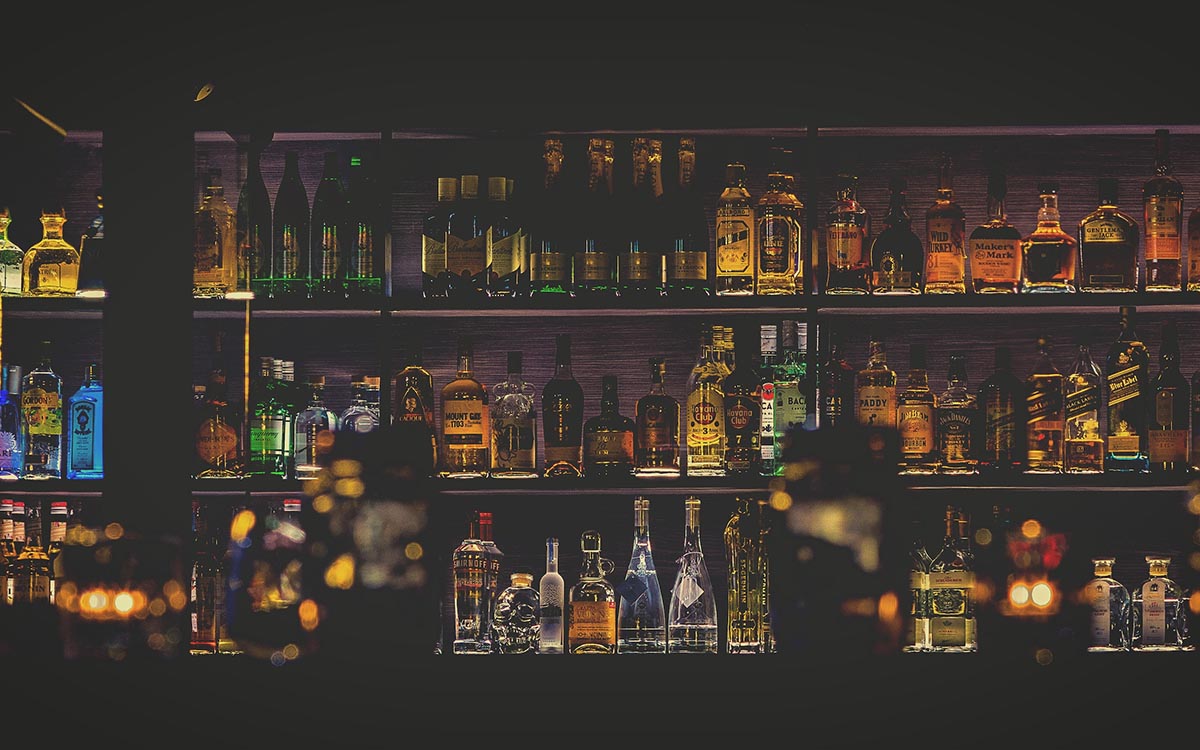 “We live in an existence where the resources we evolved to crave — because they were rare — are now plentiful.” That’s Glenn Geher, an evolutionary psychology professor at SUNY New Paltz, discussing the average American brain’s inability to process the modern abundance of things we want.

According to Geher, if the 2010s were about the rise of instant gratification culture, the 2020s will be defined by the proliferation of choices available to satisfy that gratification. From content (tried scrolling through Netflix lately?) to cuisine (no X-based diet left behind), everything our hearts desire is now immediately accessible. We might think we’re equipped for that sort of world — unfettered access is a good thing, yeah? — but from an evolutionary standpoint, it’s a total mindf**k.

Geher uses the phrase “evolutionary mismatch” to describe our brain’s relationship with its 2020 surroundings. There’s a reason diets and detoxes didn’t exist in ancient times: human beings at the time couldn’t have dreamt of walking into a grocery store and seeing enough carbohydrates for 100 lifetimes. To combat the confusion, we’re all prone to cycles of heavy consumption and dramatic fasting. Moderation proves tricky.

A perfect example is Dry January, which a decent chunk of you may be practicing right now. The movement began in the UK in 2012, and stretched its British supporters from 4,000 to four million in just five years. It’s become extremely popular in the States, too, where many see it as an opportunity to make amends for heavy drinking over the holidays, and starting the year off on the right foot. But while the harsh shutdown of alcohol gives blood pressure, cholesterol and diabetes a good kick in the pants, it isn’t a sustainable idea, or a blueprint for moderation.

Many participants do report drinking less throughout the year following their January fast, but most go back to normal after crossing Dry January off some sort of back-patting bucket-list. A better solution would be to string together a half-year of “Moderate Months”: figure out how many nights a month you get drunk, and think about paring it back. You’ll save money, sleep and stress in the process, and likely live to see a few more Januarys, dry or otherwise.

Read the full story at Elemental