Avocado Toast Lands on the Dunkin’ Menu, and Millennial Culture Is Dead

A moment of silence for the trendiest breakfast of the 2010s

We’re witnessing the last gasps of millennial culture. The skinny jeans and side parts that were once essential to the millennial uniform have been pronounced dead by the aging generation’s Gen Z successors, and now avocado toast, a 2010s dish almost synonymous with millennialism, has met an even worse fate: the Dunkin’ menu.

The coffee chain, which dropped the word “Donuts” from its name two years ago as part of a bougie glow-up strategy, has recently added avocado toast to its Spring 2021 menu. The move, which, as Insider noted, comes at least five years after the dish’s mid-2010s peak, comes as yet another sign that millennial culture is on death’s doorstep.

Avocado toast dominated brunch menus and Instagram feeds throughout the 2010s, a beloved, aesthetically pleasing menu item that quickly became symbolic of a certain dusty rose-hued brand of millennialism. Goop mogul Gwyneth Paltrow — who has also recently claimed credit for popularizing face masks during the pandemic — is often credited with launching the trend after including a recipe for avocado toast in her 2013 cookbook, It’s All Good. According to the Washington Post, however, the origins of the avocado toast boom in the U.S. can be traced back to at least 2006, when New York’s Cafe Gitane — “the OG of avocado toast” — first added the dish to its menu.

Once the trendy, overpriced breakfast of choice for millennials indulging their signature brunch habit or grabbing a post-Soul Cycle bite, avocado toast became a symbol of all that was wrong with millennial culture back in 2017, when Australian millionaire Tim Gurner infamously claimed millennials were thwarting their own dreams of home ownership by wasting money on “smashed avocados for $19.”

Today, however, the once-glamorous avocado toast has fallen from the trendiest brunch tables of NYC, crash landing on the Dunkin’ menu, where it can be yours for a mere three dollars.

Avocado toast is dead and millennial culture is dying, as millennials themselves inch ever nearer the grave. Please, let us have a moment of silence for our fallen hero, and may this be a solemn reminder that the irrelevance of the Dunkin’ menu awaits us all. 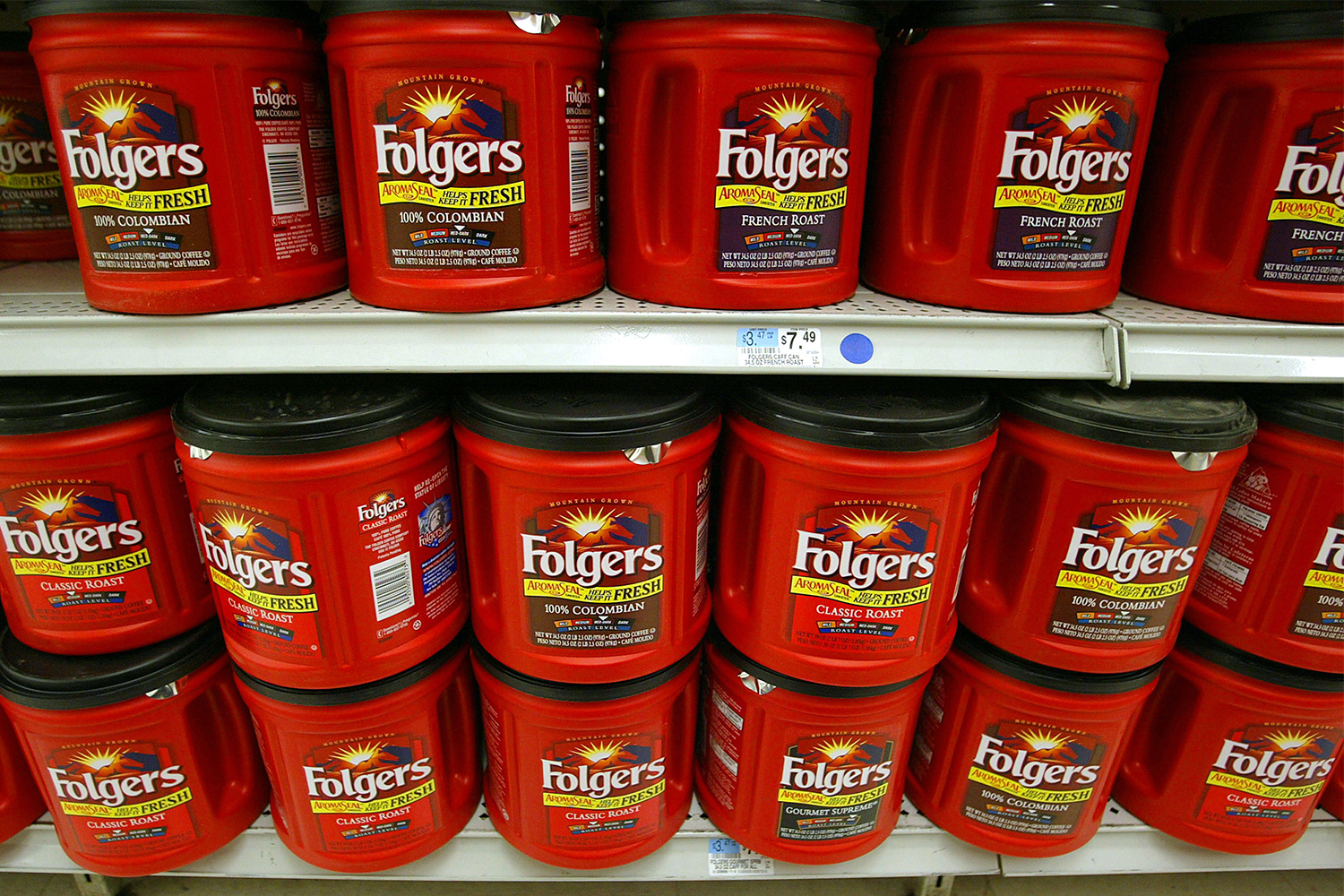 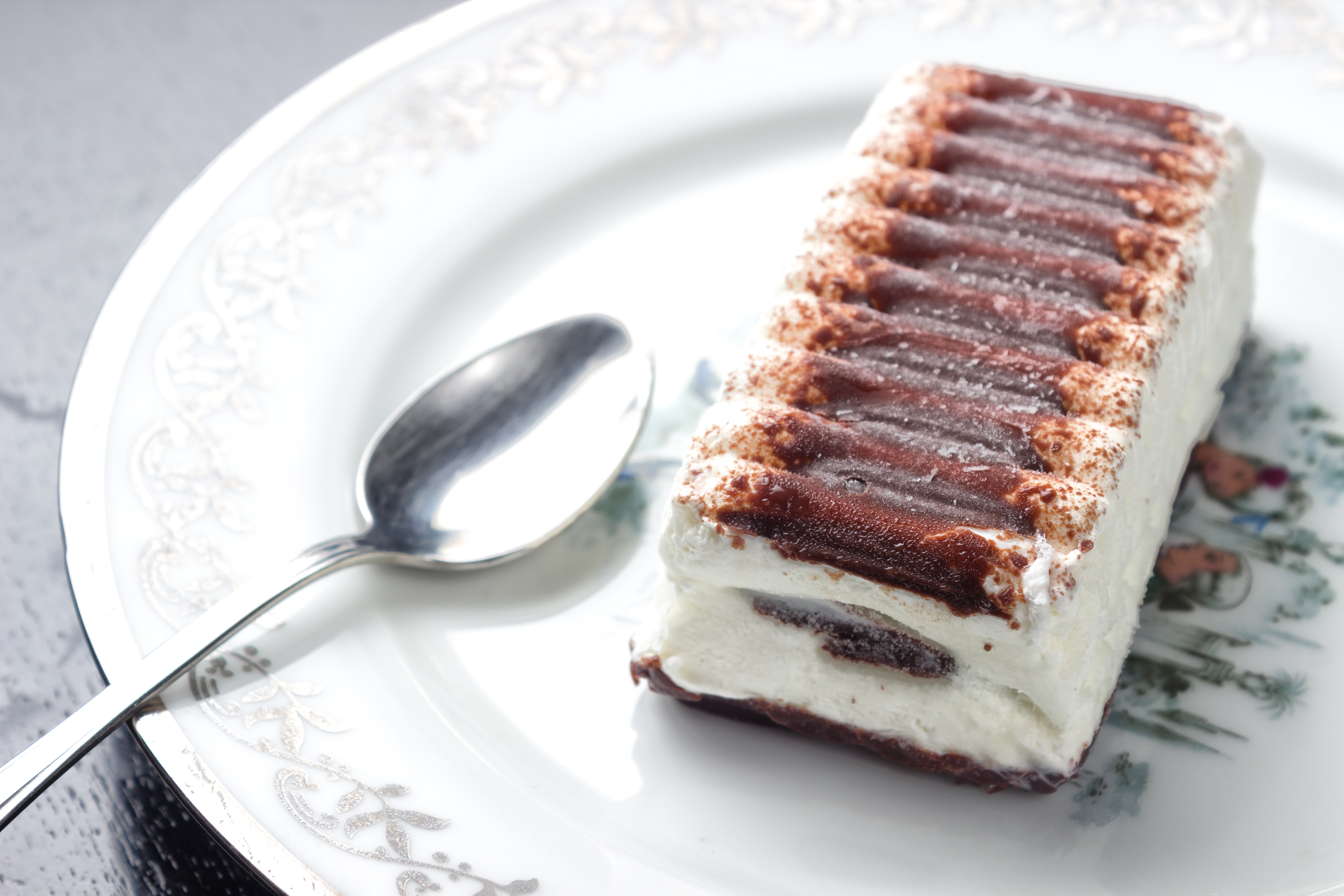 Viennetta, the Official Dessert of Mass-Market Faux Luxury, Is Back 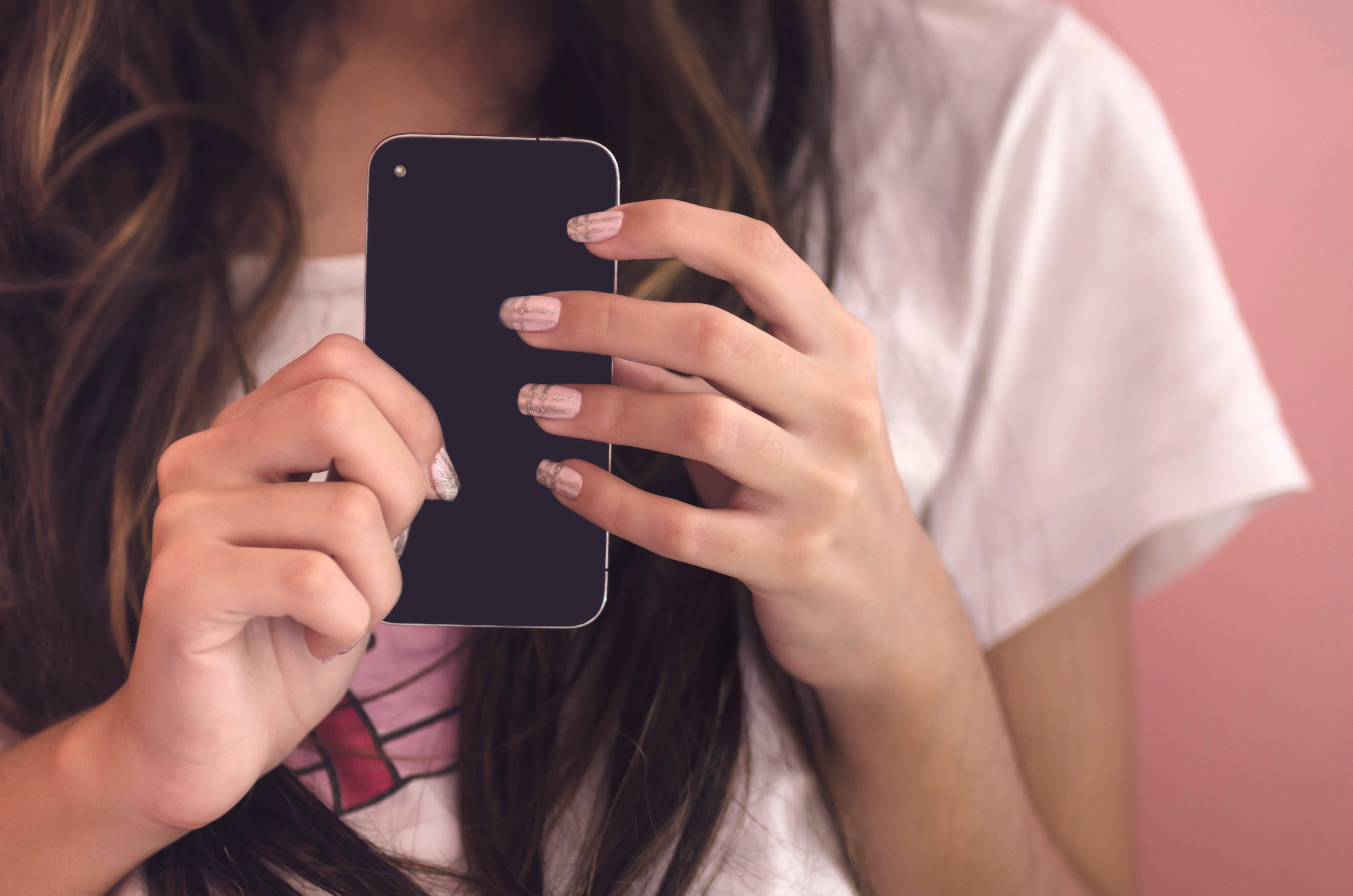