Jordan Belfort Is Back as a Crypto Influencer

Belfort, the inspiration for "The Wolf of Wall Street," has gotten into cryptocurrency after being lukewarm on it

The "Wolf of Wall Street" sequel no one saw coming.
Michael Förtsch/Unsplash
By Tobias Carroll @tobiascarroll

In recent years, cryptocurrency has had a number of prominent advocates, as well as a host of high-profile detractors. Until recently, Jordan Belfort — a man who has both been convicted of fraud and has accused others of it — was in the latter camp. In 2018, his advice to would-be Bitcoin buyers was simple: “Get out if you don’t want to lose all of your money.”

Times have changed. Which brings us to this week, when The New York Times reported on Belfort’s (partial) change of heart with respect to crypto. At the centerpiece of the article is what the Times‘ David Yaffe-Bellany described as “a weekend-long crypto workshop” that Belfort conducted in Miami Beach — which cost one Bitcoin (around $40,000) to attend — along with mention of Belfort’s status as an investor in some crypto-related companies.

It’s hard to read about Belfort’s current projects and not get a sense of whiplash. On one hand, he spoke about his desire for the crypto space to be more regulated than it currently is, which seems like a net positive. On the other hand, some of the ventures that both he and the workshop’s attendees have invested in have a tendency to sound overly utopian; “let’s add this to the blockchain” does not necessarily make for a viable business model.

Late in the article, a comment by crypto expert Chase Hero — who spoke at the Miami workshop — gets at the heart of some of the issues at play here. When it comes to new businesses, he said, the key had to do with how you sell it. “You have to do stupid, dumb marketing to get it out there,” Hero said. As candid comments about the state of an industry goes, that might be at the apex. 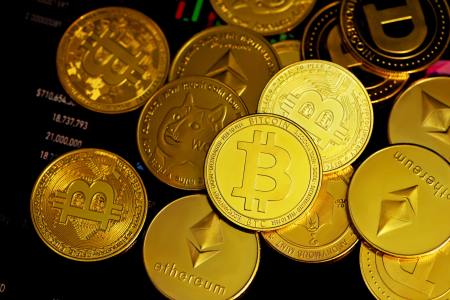 Not a Fan of Crypto? There's a Forum For That. 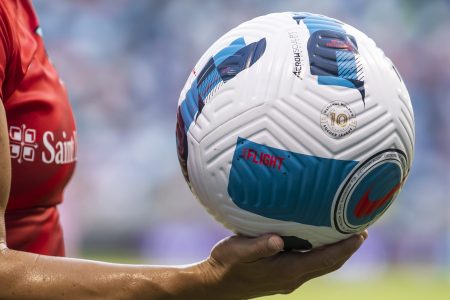