Could EDM Be Heightening Tensions at Goldman Sachs?

It gets at larger work-life balance questions

The Goldman Sachs & Co. logo is displayed at the company's booth on the floor of the New York Stock Exchange (NYSE).
Scott Eells/Bloomberg via Getty Images
By Tobias Carroll @tobiascarroll

Earlier this year brought with it the news that Goldman Sachs’s CEO would be DJing at this year’s Lollapalooza. That would be David Solomon, who spends his downtime playing EDM as D.J. D-Sol. He’s not the only CEO working today with a musical sideline, and while the idea of a corporate CEO spinning dancefloor-friendly music might sound a bit surreal at first, one assumes it’s something he enjoys doing and finds fulfilling.

That said, it does seem to be inspiring some — shall we say — cognitive dissonance among employees at Goldman Sachs. Why? Because Solomon’s EDM forays appear to have ventured into a larger debate over work-life balance and the ways in which the pandemic has altered it.

That’s one of the main takeaways from a new article in Air Mail by William D. Cohan. As Cohan — who has written extensively about the company in question — notes, Goldman Sachs is facing a standoff between upper management and more junior employees. He summarizes this conflict as over “how many of the perks that became standard during the pandemic will remain in force now that things with respect to the virus — fingers crossed — seem to be easing up.”

This is an industry-wide issue, he notes — but it seems especially acute in the case of Goldman Sachs, due in part to their CEO’s side gig.

Cohan describes increasing tensions within “a company where that same C.E.O. is jetting off to party and to work the turntables at music festivals that these junior analysts would no doubt rather be at, instead of stuck at their desks all weekend.”

It’s a complex situation for a host of reasons, and one being felt across a host of industries. But this specific example is, in Cohan’s telling, one where several unforced errors might be making things even more tense than they would otherwise be. 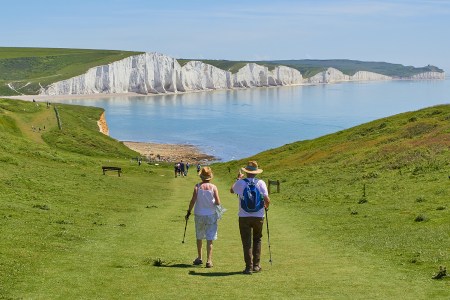 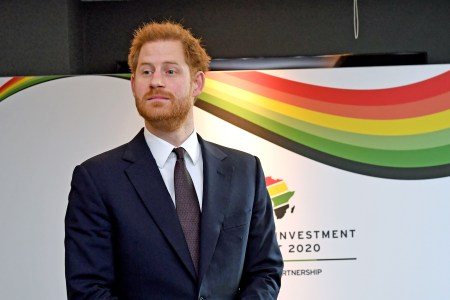 Prince Harry Is Reportedly “In Talks” With Goldman Sachs 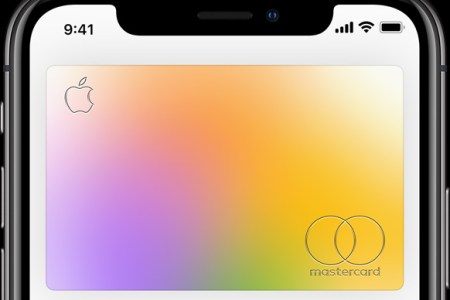 Did a Goldman Sachs Algorithm Lead to Apple Card Sexism?