Cooking Chickens in Hot Spring Gets Trio Banned From Yellowstone

National parks are not the best place for experimental cooking

There’s a lot to be said for thinking outside of the box when it comes to meal preparation. Sous vide cooking, for instance, has had a significant impact on everything from fine dining to fast casual. Closer to home, there’s something to be said for getting back to basics and employing primal techniques when cooking meat. But if you are going to try a bold new (or bold old) method of cooking, you should probably stick to your own home and not test it out in a place like, say, your local national park.

A trio of visitors to Yellowstone National Park are in figurative hot water after trying to use literal hot water to cook a chicken while on a camping trip there. And by “hot water,” we mean they attempted to use one of the park’s hot springs for their meal preparation.

An article in The New York Times by Johnny Diaz and Concepción de León offers more details on the Yellowstone cooking controversy. The men cited for the attempted cooking were part of a larger group who traveled to the park as part of a hiking and canoeing expedition. They attempted to cook a pair of chickens in a hot spring, which is against the park’s regulations; in doing so they were fined, given two years’ probation and banned from Yellowstone during those same two years.

Among the reasons for the prohibition on getting too close to the hot springs: the water in question can reach temperatures of around 400 degrees, enough to severely or even fatally burn someone. Apparently the chicken was tasty, however. Whether it was worth it is up for debate.

Visit Yosemite, Yellowstone and the Grand Canyon … Via Chartered Jet 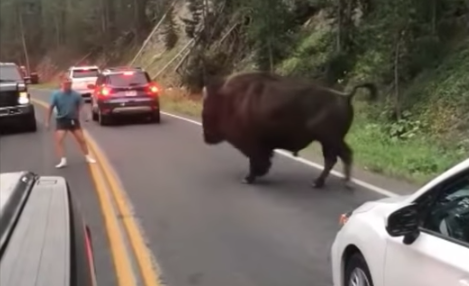 Man Taunts Bison in Yellowstone National Park, Gets What He Deserves 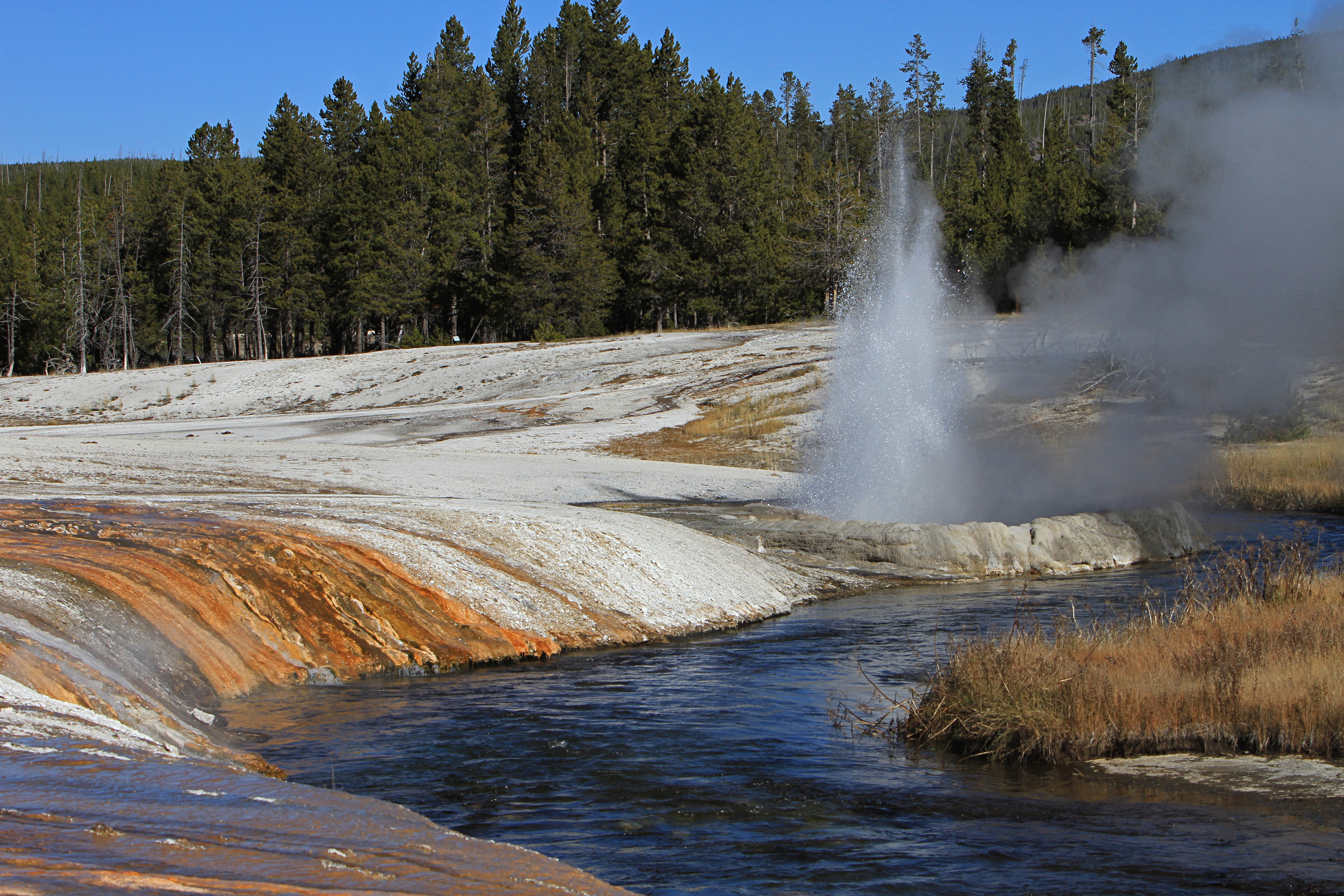 Yellowstone Geyser Gushes Back From the Dead After 3 Quiet Years