Why Is This Sam Adams Beer Illegal in 15 States?

The 28% ABV brew, a biennial release from Samuel Adams, has spent nearly three decades aging in dozens of unique barrels

Even the most devoted beer lover should pause when trying Samuel Adams Utopias.

This biennial Boston Beer Company release, launched in 2002, is an extreme barrel-aged beer, a blend of different batches that may see some of it sit inside different barrels for two-plus decades (past releases have spent some maturation time in unique barrels that once contained the likes of Aquavit and Moscat). Released in custom bottles at an ABV that hits above the 20% mark, and you’ve got something closer to a Cognac.

According to The Drinks Business, the 2021 Utopias release sees some of the liquid aged nearly three decades in ex-bourbon casks. A total of 86 different barrels were used, some of which previously held Madeira, Port, sherry, or, for the first time, Sauternes French oak wine casks. The beer has also been finished on 2,000 pounds of Michigan Balaton cherries.

At 28% ABV and $240 per bottle, this is probably something you should share, 1 oz. at a time, with adventurous friends. Utopias goes on sale on October 11th. The first bottle, signed by company founder/brewer Jim Koch and the Inspiration4 crew (the first all-civilian spaceflight mission to orbit), is up for auction at Charitybuzz and includes a trip to the brewery, with proceeds benefitting St. Jude Children’s Research Hospital.

Want to spend a bit less? You can also try some Dogfish Head (which merged with Boston Beer Co a few years back) aged in ex-Utopia barrels at the brewery’s Delaware properties. 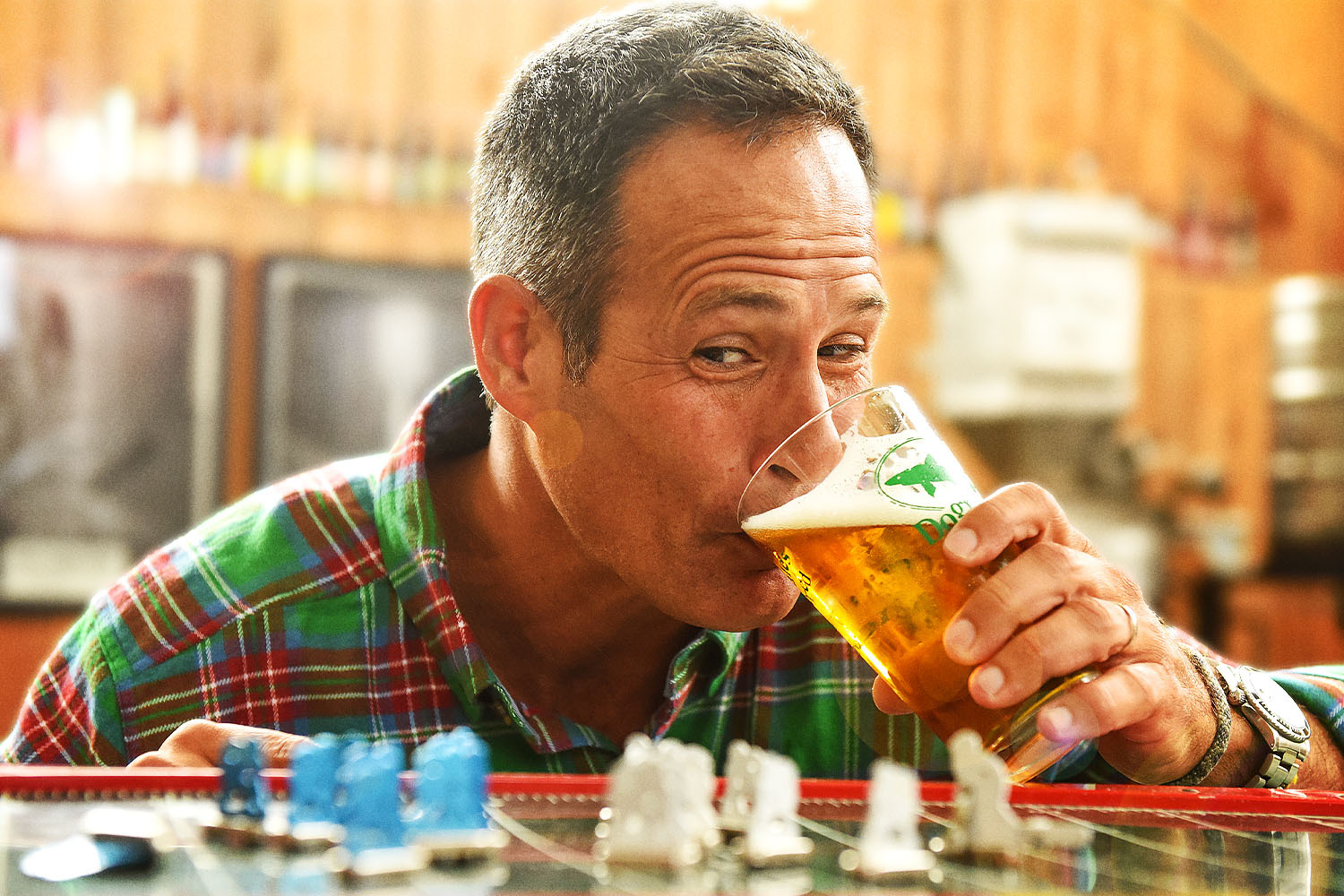 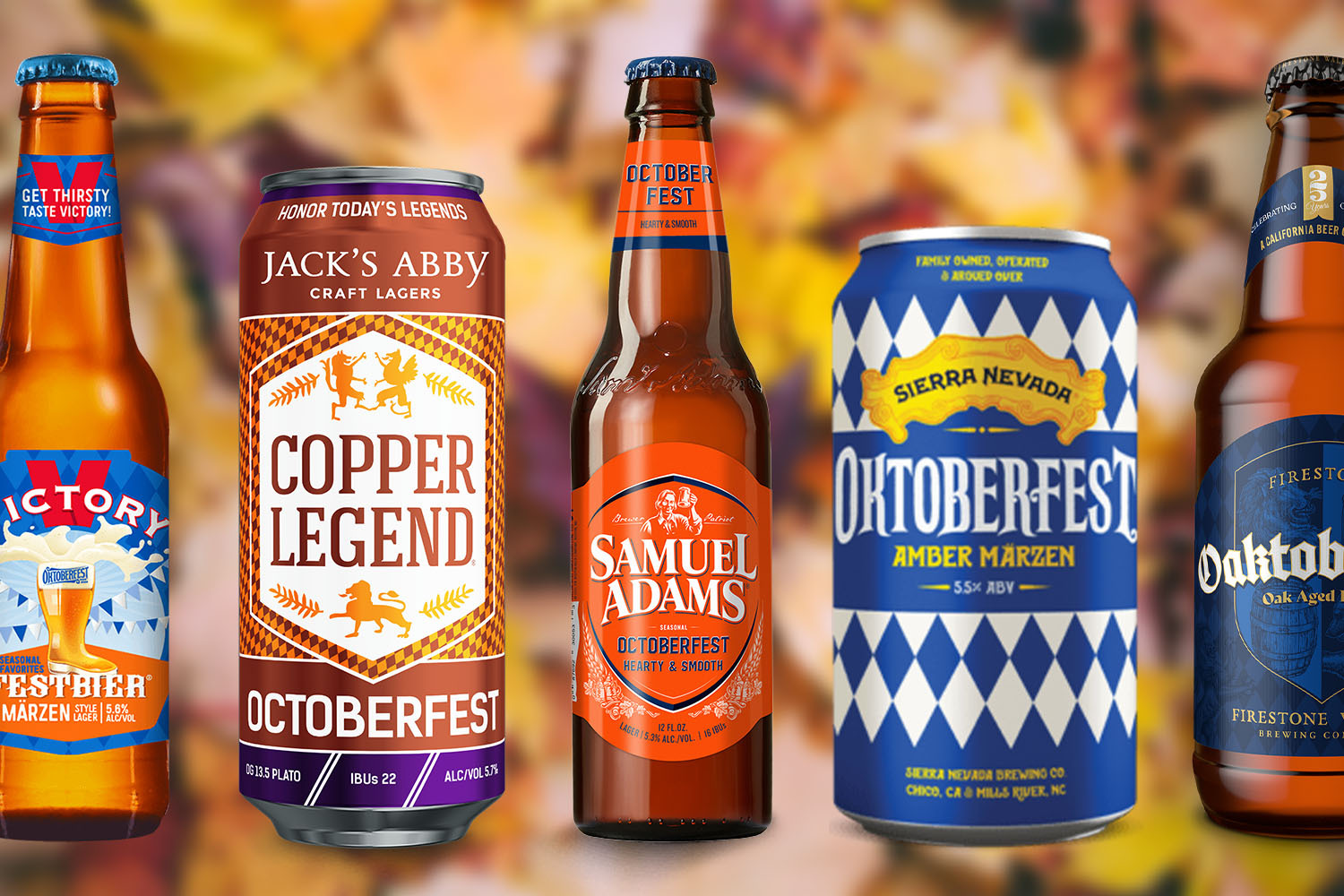 10 Oktoberfest Beers to Help You Celebrate at Home This Year 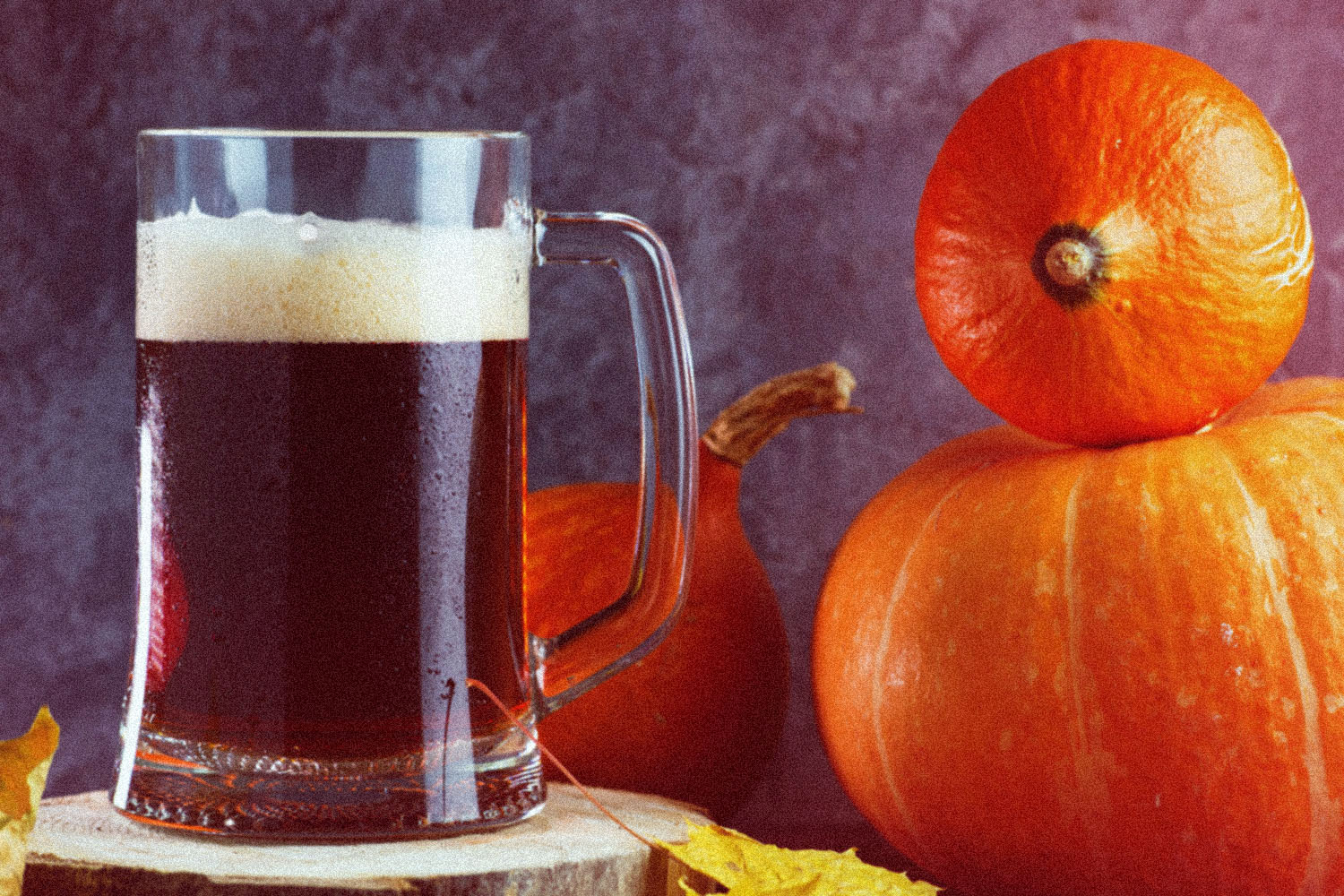