It's a particularly ambitious scam

A scam of a particularly rare vintage.
John Murzaku/Unsplash
By Tobias Carroll @tobiascarroll

Rare bottles of wine can command substantial prices at auction and have had engaging works of nonfiction written about them. Both of those qualities speak to the combination of scarcity with a good story — two qualities that rare wines have in abundance.

Unfortunately, those qualities can give scammers something they can exploit. And a new article in Air Mail by Joseph Bullmore ventures into exactly that territory. It’s about two men, Stephen Burton and Andrew Fuller, who drew in investors with the promise that they were lending to wine collectors who’d put up hard-to-get bottles as collateral.

If that premise sounds too good to be true — well, needless to say, it was. Their operation, Bordeaux Cellars, reportedly drew in $100 million in investments, and eventually landed both Burton and Fuller in legal hot water.

Earlier this year, the Department of Justice announced indictments for the duo. “Unlike the fine wine they purported to possess, the defendants’ repeated lies to investors did not age well,” Breon Peace, United States Attorney for the Eastern District of New York said in a statement. “As alleged, these defendants duped investors by offering them an intoxicating investment opportunity collateralized by valuable bottles of fine wine that turned out to be too good to be true.”

Air Mail’s article notes that the two men face up to 20 years in prison. Fuller is presently in a London prison awaiting trial, while Burton’s whereabouts are unknown. 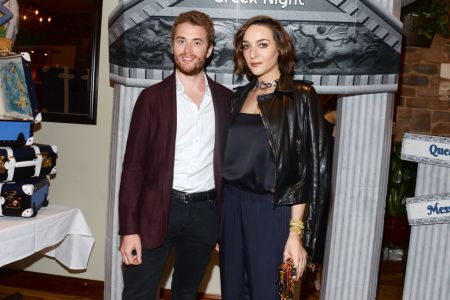 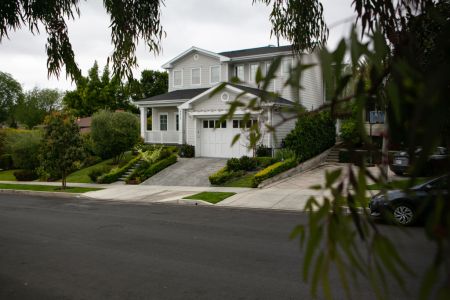 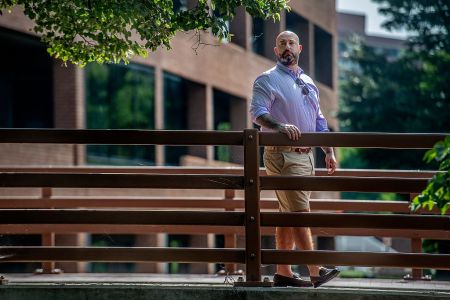