What Can We Learn From Jack Kerouac’s Archives?

The writer would have been 100 this week

Most long-dead writers born a century ago can’t be said to exert much influence on contemporary pop culture. Jack Kerouac, however, remains an exception to the rule. March 12 of this year marks the hundredth anniversary of the Beat writer’s birth — and, unsurprisingly, it’s led a number of writers to ponder Kerouac’s legacy. That influence isn’t limited to the literary sphere, either; last year, the long-running online music magazine Perfect Sound Forever explored Kerouac’s impact on the musicians and songwriters.

On Friday, Literary Hub published a number of documents from Kerouac’s publisher Viking’s archives that relate to the author and On the Road. Of particular interest is a 1953 letter from editorial advisor Malcolm Cowley to Allen Ginsberg concerning Kerouac’s work. “He seems to be the most interesting writer that is not being published today,” Cowley wrote.

Cowley went on to praise On the Road, but was more skeptical of Kerouac’s Doctor Sax. Cowley wrote that it, along with an alternate version of On the Road, “might be published by New Directions or Grove Press, but I am afraid that neither of them would be taken by any of the larger publishing houses.”

Turns out the argument of smaller publishers being more open to riskier, less commercial work is just as true in 2022 as it was 69 years earlier. And a subsequent letter from Cowley — this time to Kerouac, in the wake of the publication of On the Road — also has some advice that works well in any era.

“A good writer uses his subconscious mind and his conscious mind, one after the other, and uses them both as hard as they can be used,” Cowley told Kerouac. It’s excellent advice.

Kerouac-Inspired Rooftop Tent Seeks Mad Ones. Apply Within.
The Eight Qualities That Define America, According to Jack Kerouac 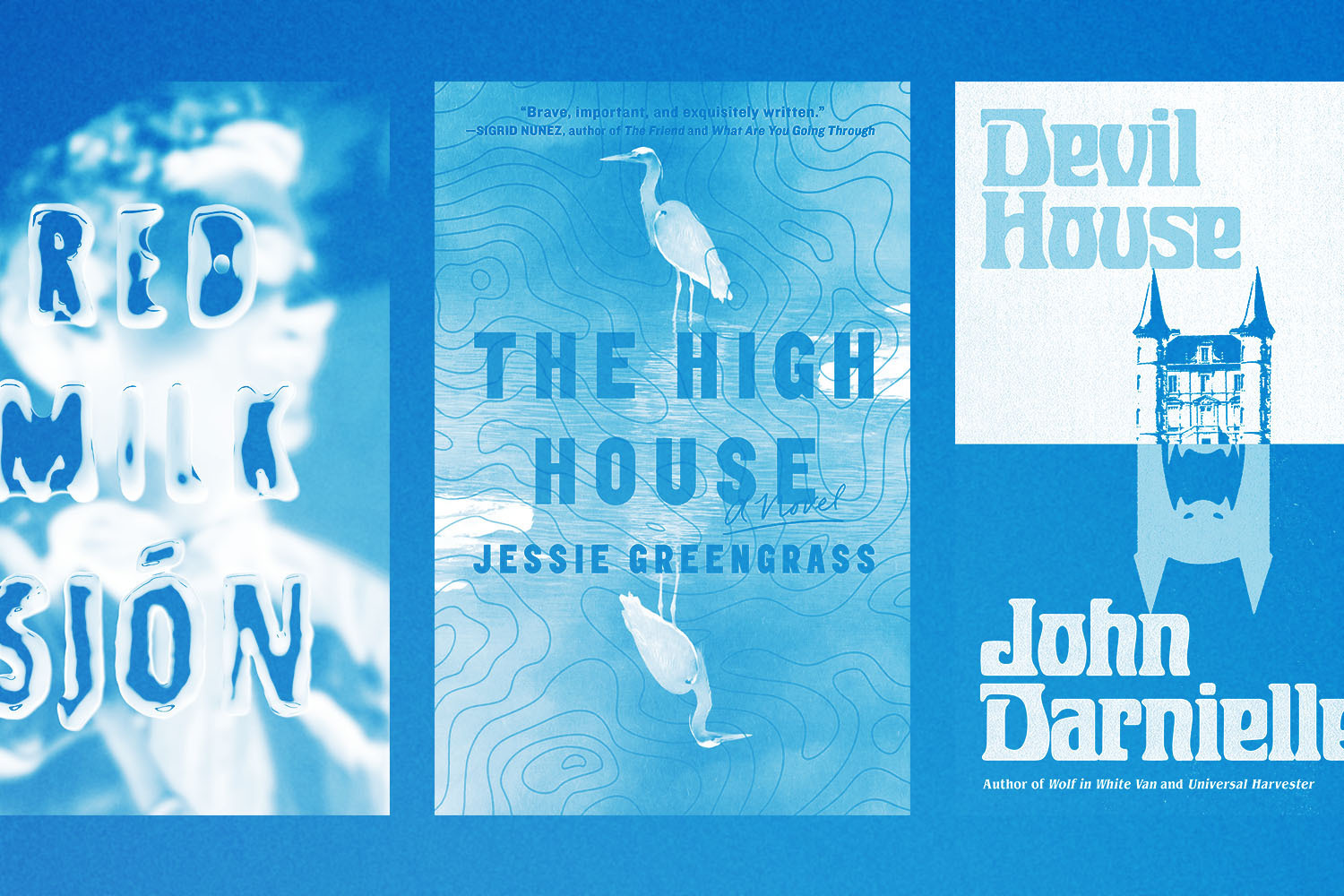