When life imitates art in the most ominous way 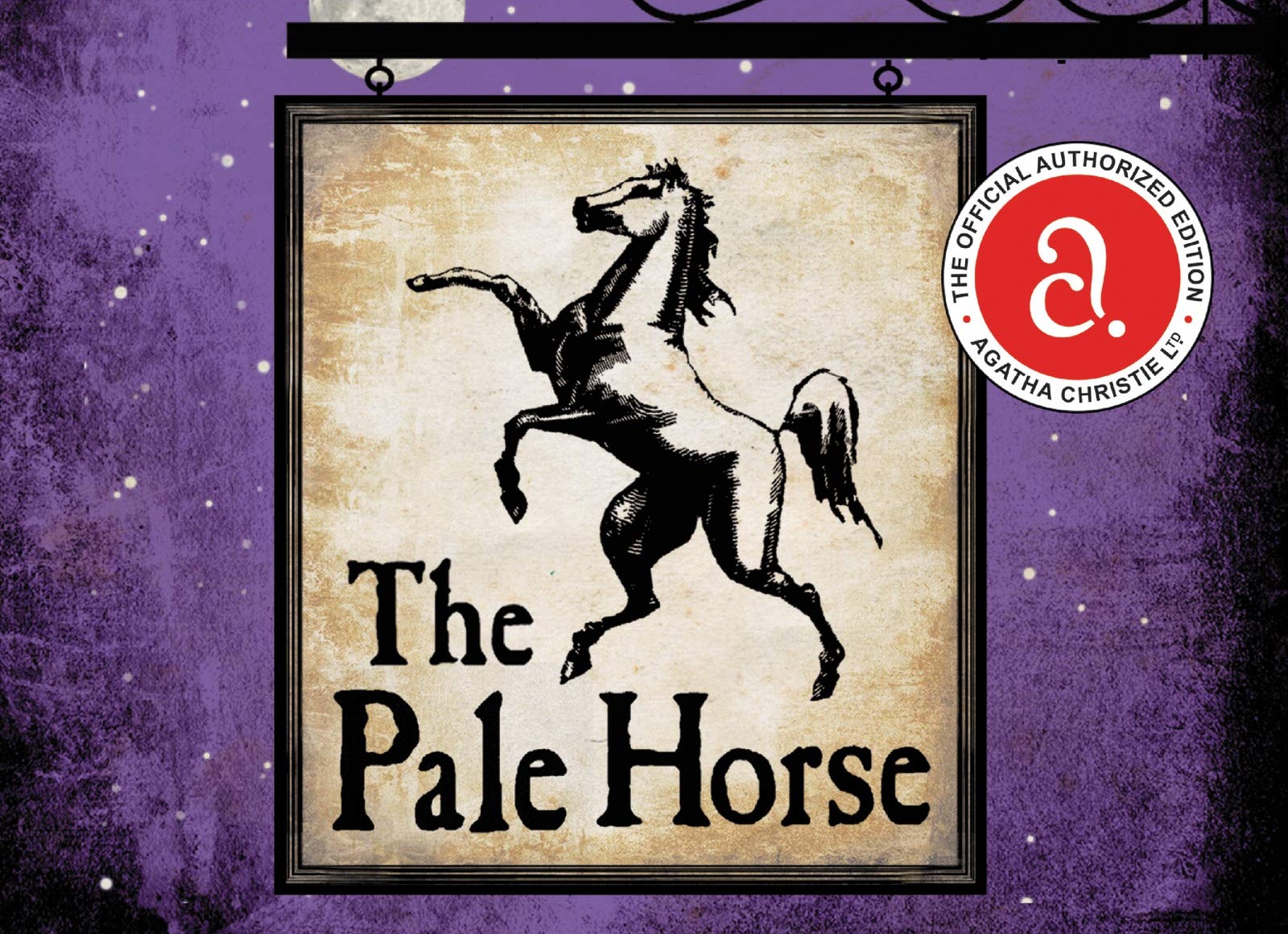 High-profile television adaptation aside, The Pale Horse might not be one of Agatha Christie’s best-known novels. It centers around the murder of an aged priest, and a public house that may house occult practitioners within its walls. But there’s another reason that this novel has drawn attention over the years. While it may not be quite as mysterious as Christie’s own brief disappearance, the novel does have a connection to a harrowing event that took place in the  world outside its pages.

At The Guardian, Kathyn Harkup explores the novel’s history — and its connection to a real-life murder case.

The plot of The Pale Horse involves poisoning; Harkup notes that Christie’s details of the symptoms turned out to have practical application to her readers. “It is sufficiently detailed that on two occasions readers recognised symptoms in people who were being poisoned and were able to intervene,” Harkup writes.

But there’s also some controversy that surrounds the novel for the opposite reason: in other words, that it might have helped inspire a killer. As Harkup phrases it:

There are certainly some uncomfortable parallels between The Pale Horse and the crimes committed by Graham Young. The novel was published in 1961, the year before Young began his poisoning activities, but at his trial in 1971 he denied having read it

Young, also known as “The Bovingdon Poisoner,” had a long history of poisoning family members and co-workers, leading to several of their deaths. If Young was indeed emulating Christie’s plot, there’s an even more sinister wrinkle to be found here: Young himself was the cited inspiration for another poisoner many years later. In this case, thankfully, the poisoning was not fatal. But if it did turn out to be a case of life imitating life imitating art, it’s a particularly unnerving example of it — the kind of thing that, if you read it in a novel, you might find too unbelievable.