Sofía Jirau has made history, becoming the first model with Down syndrome to be featured in a Victoria’s Secret campaign.

The 24-year-old is also the lingerie giant’s second Puerto Rican model, making her debut in the campaign for the brand’s all-new Love Cloud collection, a collection Victoria’s Secret’s Head Creative Director calls momentous for the brand.

“Love Cloud Collection is a major moment in the brand’s evolution. From the cast of incredible women that bring the collection to life, to the incredible inclusive spirit on set, this campaign is an important part of the new Victoria’s Secret standard we are creating,” Martinez said in a statement.

“One day I dreamed of it, I worked on it and today it is a dream come true. I can finally tell you my big secret,” Jirau wrote on her Instagram profile in Spanish. “I am the first Victoria’s Secret model with Down syndrome! Thank you to all of you who always supported my projects. Thank you Victoria’s Secret for seeing a model in me…and making me part of the inclusion campaign Love Cloud Collection. This is just the beginning!”

According to her website, Jirau made her debut at New York Fashion Week in February 2020 and is one of the few models with Down syndrome to participate in the fashion event. Next to modeling, Jirau also operates her own online store called “Alavett,” a Spanish-English play on the phrase “I love it.”

Seventeen other models appear alongside Jirau in the campaign, from well-known faces like Hailey Baldwin, Taylor Hill and Valentina Sampaio — the brand’s first openly transgender model — to relatively unfamiliar ones. Celilo Miles, a wildland firefighter for the Nez Perce Tribe and accessory designer Sylvia Buckler, who can be seen posing with her baby bump, are also featured modeling the latest collection.

The new, diverse faces are clearly a part of Victoria’s Secret’s ongoing efforts to rectify its problematic past. In June 2021, the once-revered lingerie brand launched an aggressive rebrand, finally yielding to consumer demand for more inclusive marketing after refusing to let go of its ultra-thin models and push-up bras. The rebrand replaced the brand’s bombshell “Angels” with a group of fresh brand ambassadors including soccer player Megan Rapinoe and actress Priyanka Chopra Jonas.

It’s overkill to applaud Victoria’s Secret for finally taking small steps in a more progressive direction, especially when it’s very clearly fueled by the brand’s growing fear of irrelevance, or worse — going out of business. Still, that abysmal reality doesn’t have to overshadow a historic moment for Jirau and her extremely enviable tits. 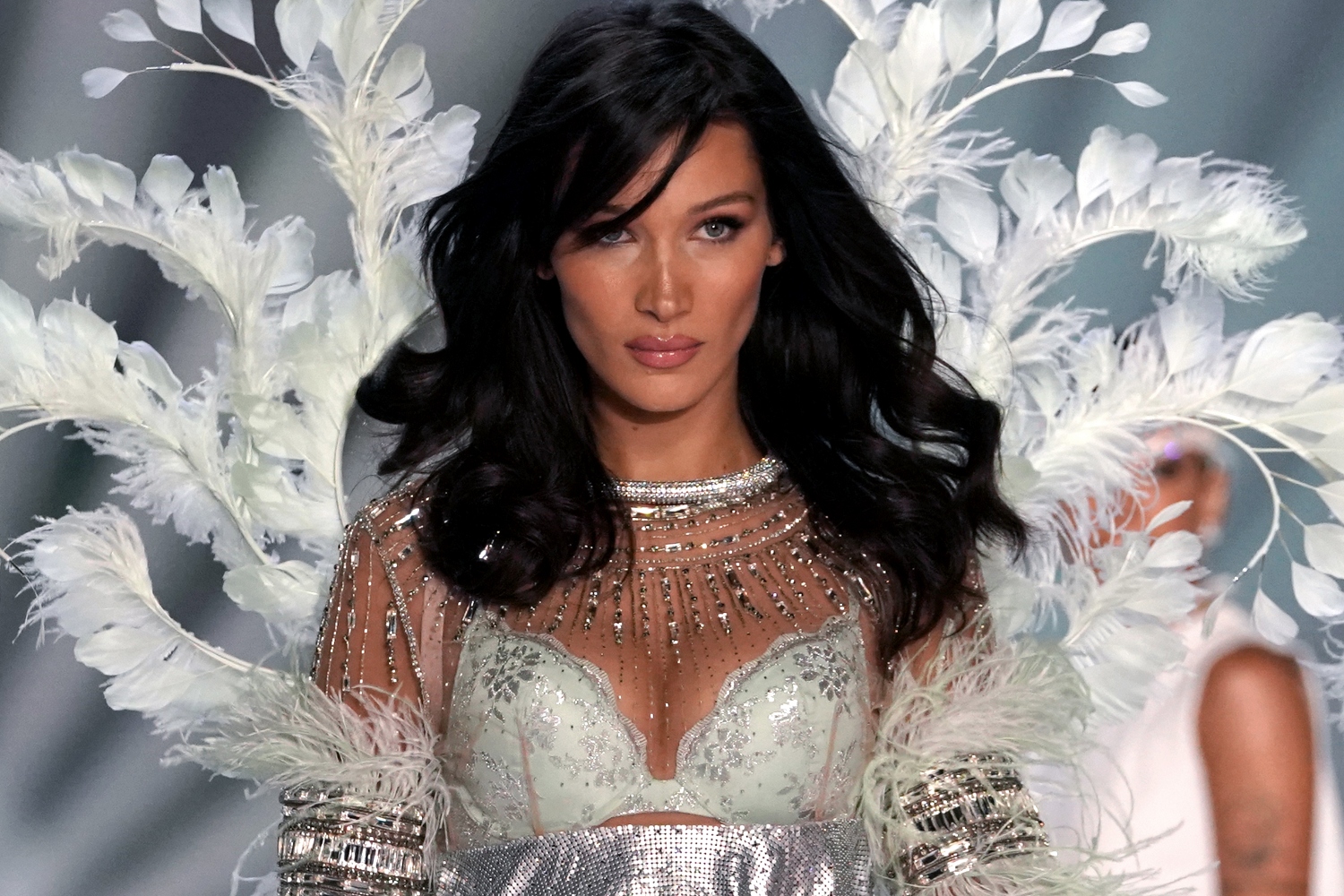 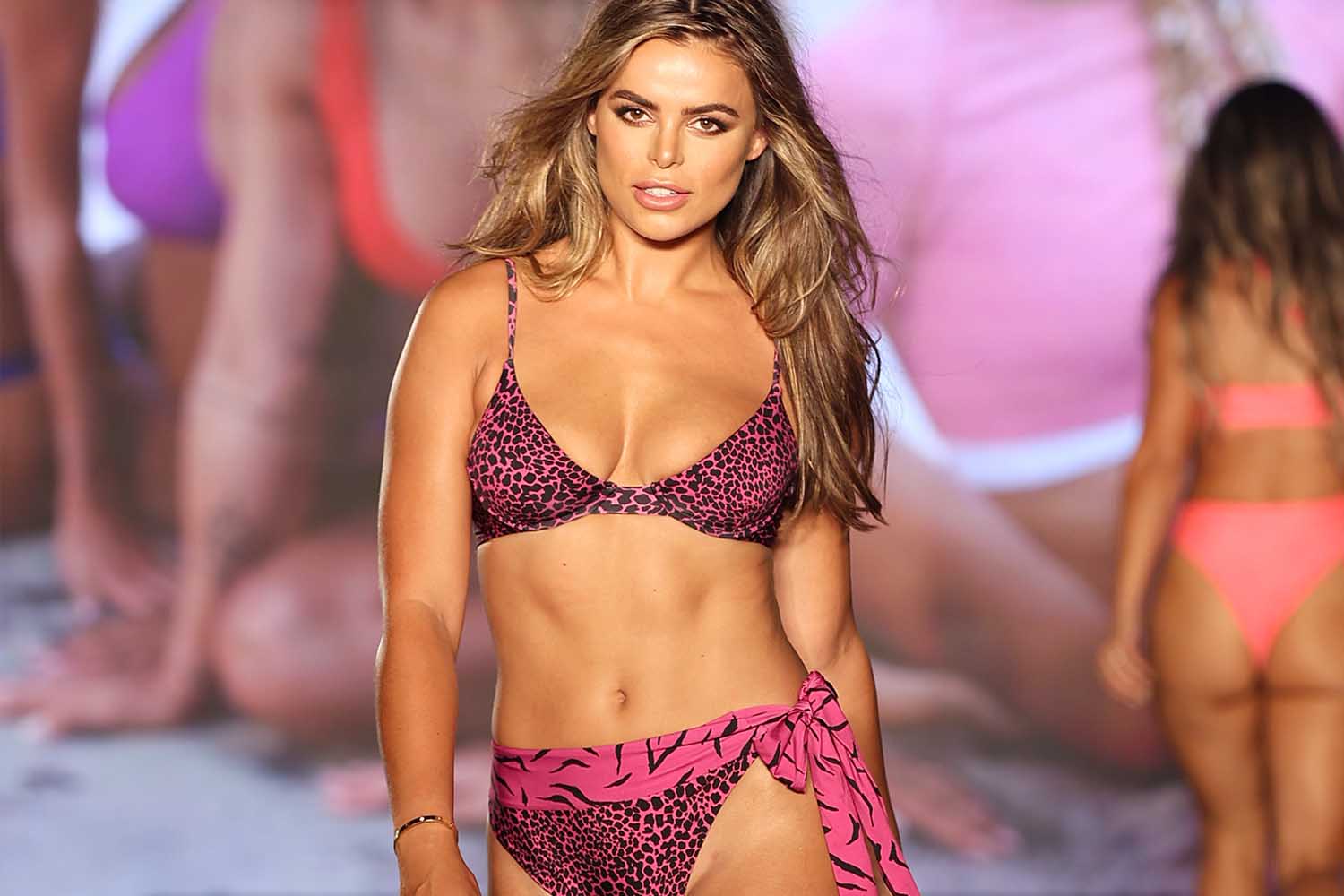 Sports Illustrated Model Says She Was Stalked Via an Apple AirTag 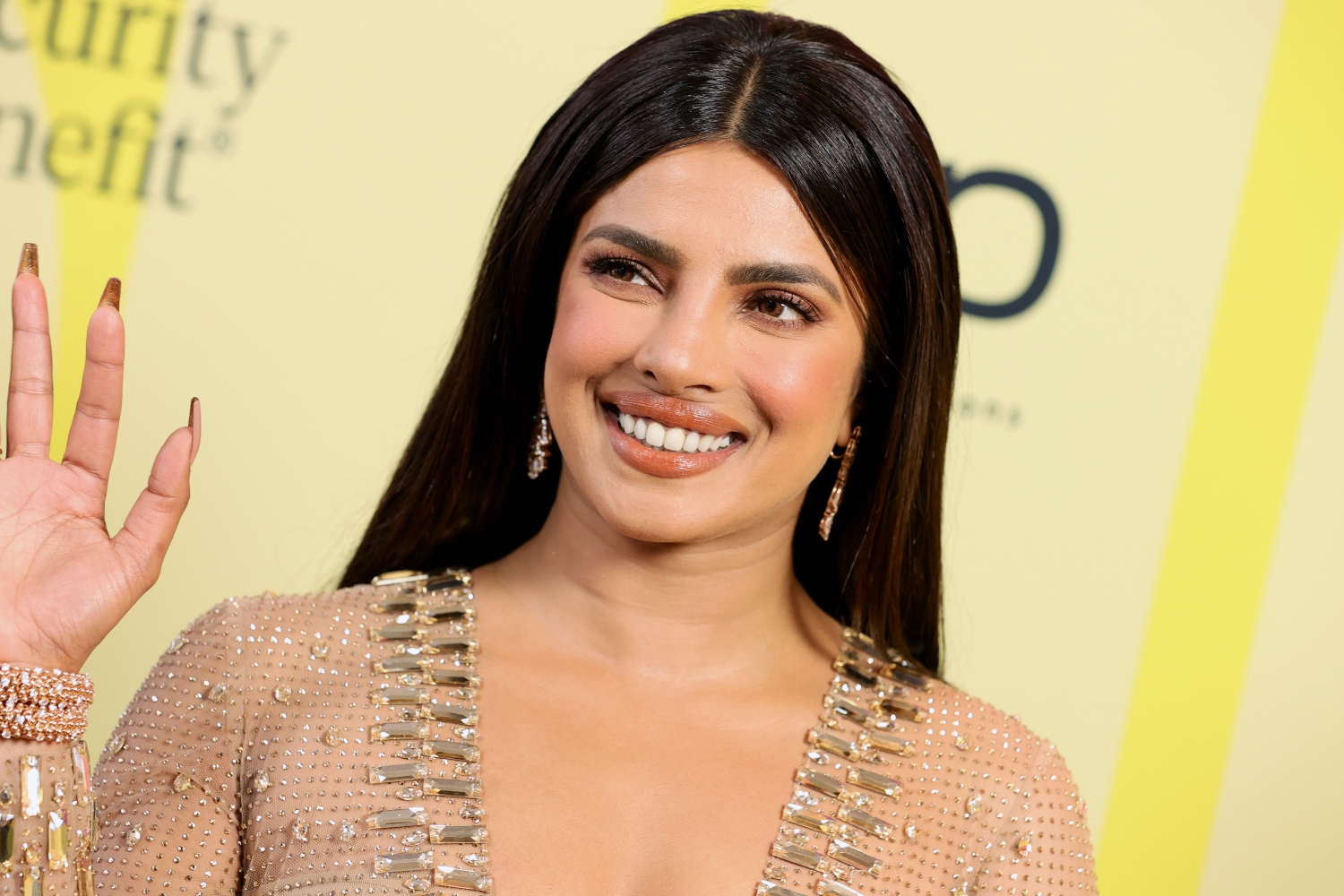