Musicians Are Battling Addiction Amid the Pandemic

COVID-19 has been hard on everybody's mental health, but it may be especially difficult for musicians struggling with substance use disorders

Musicians are struggling amid the financial strain, stress and isolation of the pandemic.
Cavan Images/Getty Images
By Kayla Kibbe @Kay_Kibbe

It’s not exactly news that the COVID-19 pandemic has wreaked havoc on society’s collective mental health, and those negative effects have been particularly pronounced among those already struggling with existing conditions, including addictions and eating disorders. In July, the New York Times reported drug related deaths had risen by about 13 percent, and earlier this month, comedian John Mulaney made headlines for entering rehab after a drug and alcohol abuse relapse.

Musicians may be particularly at risk for addiction and relapse amid the pandemic, according to a recent Los Angeles Times report. Like many creative professionals, musicians have been hit hard by the pandemic, and amid financial distress and stalled careers, many are struggling with substance use disorders.

“COVID-19 really stripped away a lot of the structure artists depend on,” said Camus Celli, the head of the record label to which late singer Cady Groves was signed prior to her death from ethanol abuse in May.

Another musician, who went by the pseudonym Keith, told the LA Times he slipped back into old substance abuse habits early on during the pandemic. He began having a beer every day at 5 p.m., but soon his happy hour began to inch up hour by hour. “Soon I was spiking my coffee with Hennessy in the morning,” he told the paper. The alcohol abuse also made it easier to fall back into other bad habits, including a cocaine problem from which he’d recently gotten clean shortly before the pandemic.

“Cocaine is like the lover who texts ‘U up?’ and any time, day or night, you know you’re going to answer,” Keith said.

With limited opportunities to perform leaving many musicians alone with lots of free time and plenty of financial woes, some are finding it difficult to stay sober in a time that has amplified anxiety and loneliness for most.

“A lot of people end up partying in their own home and getting lost in drugs or drinking,” Mikey Lion, the cofounder of SoCal house and techno DJ crew Desert Hearts, told the LA Times, adding that “it’s easy to get lost in despair” amid the increasing financial strain placed on creatives trying to make it through the pandemic.

“Only a small percentage of artists can survive what’s going on,” said Lion. “There’s nobody looking out for them.” 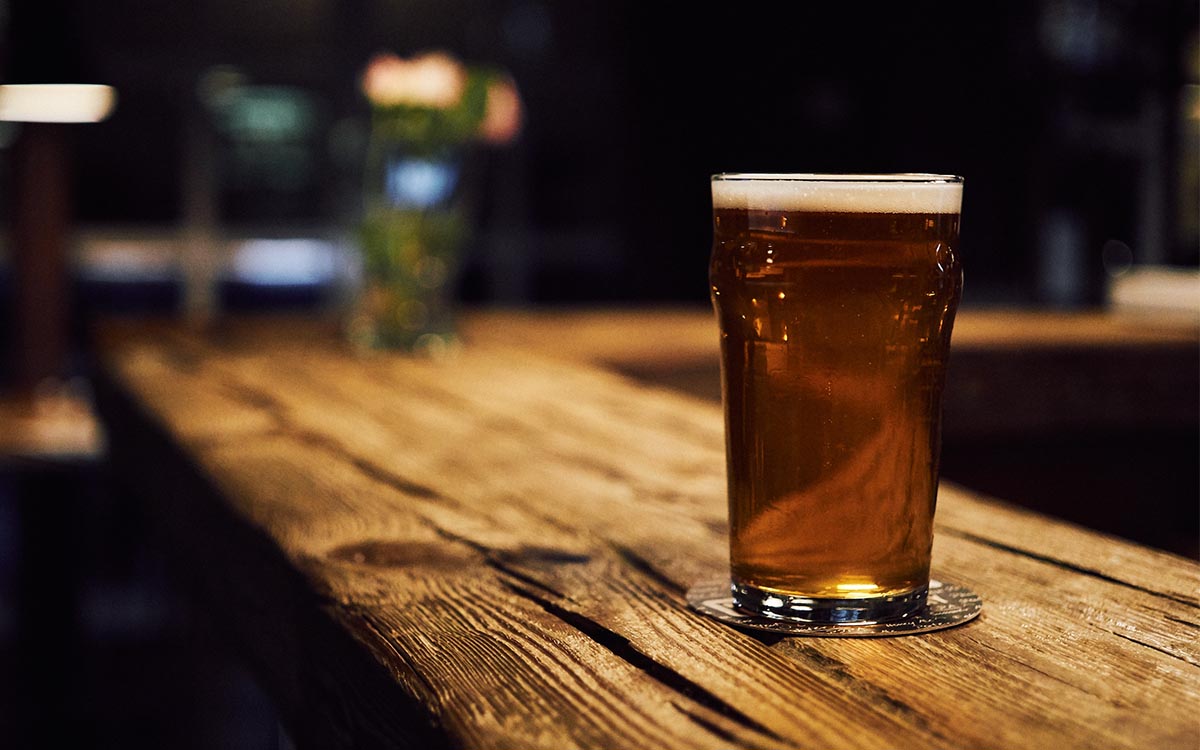 American Deaths From Alcohol Have Doubled in the Past 20 Years 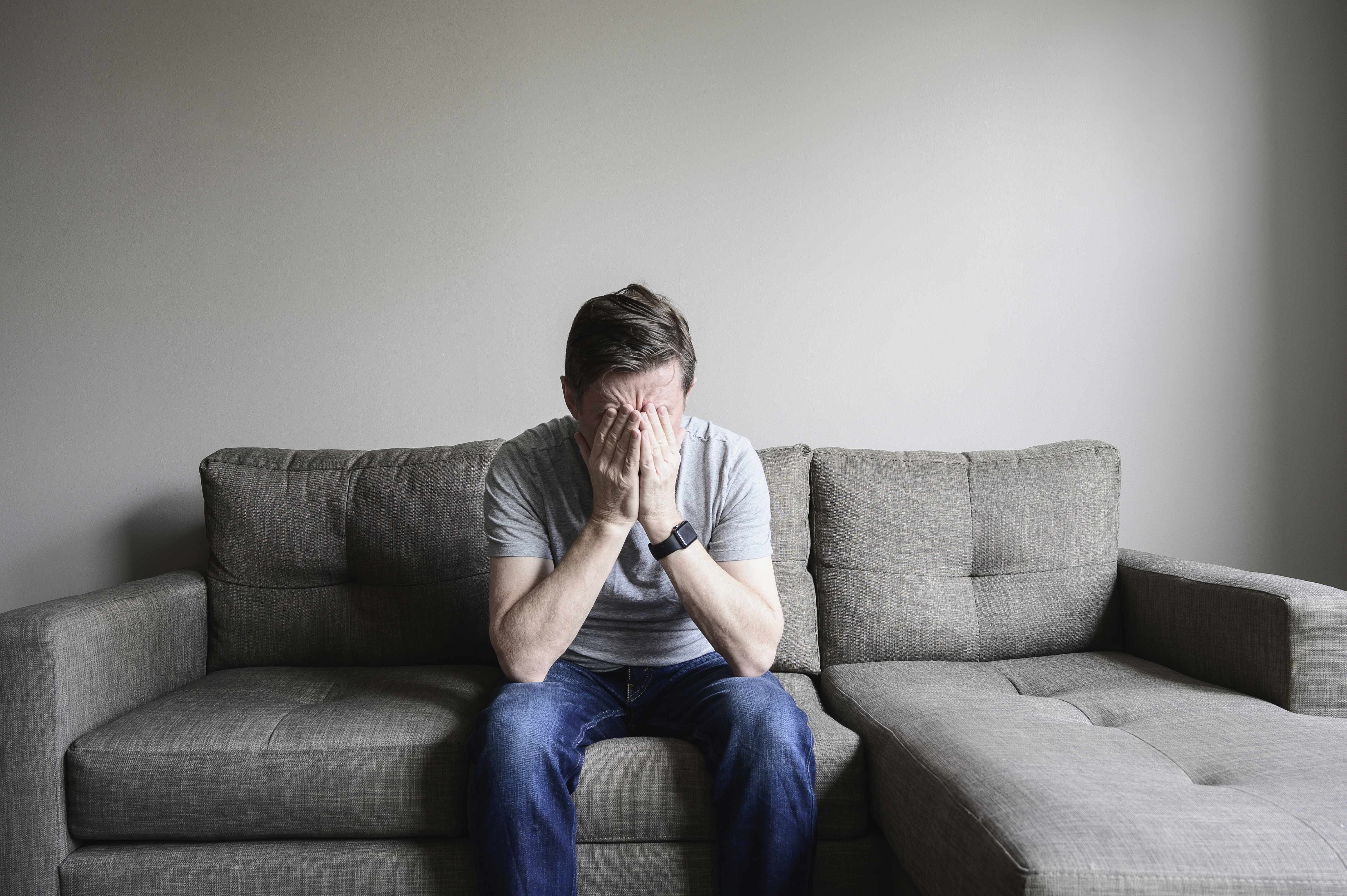 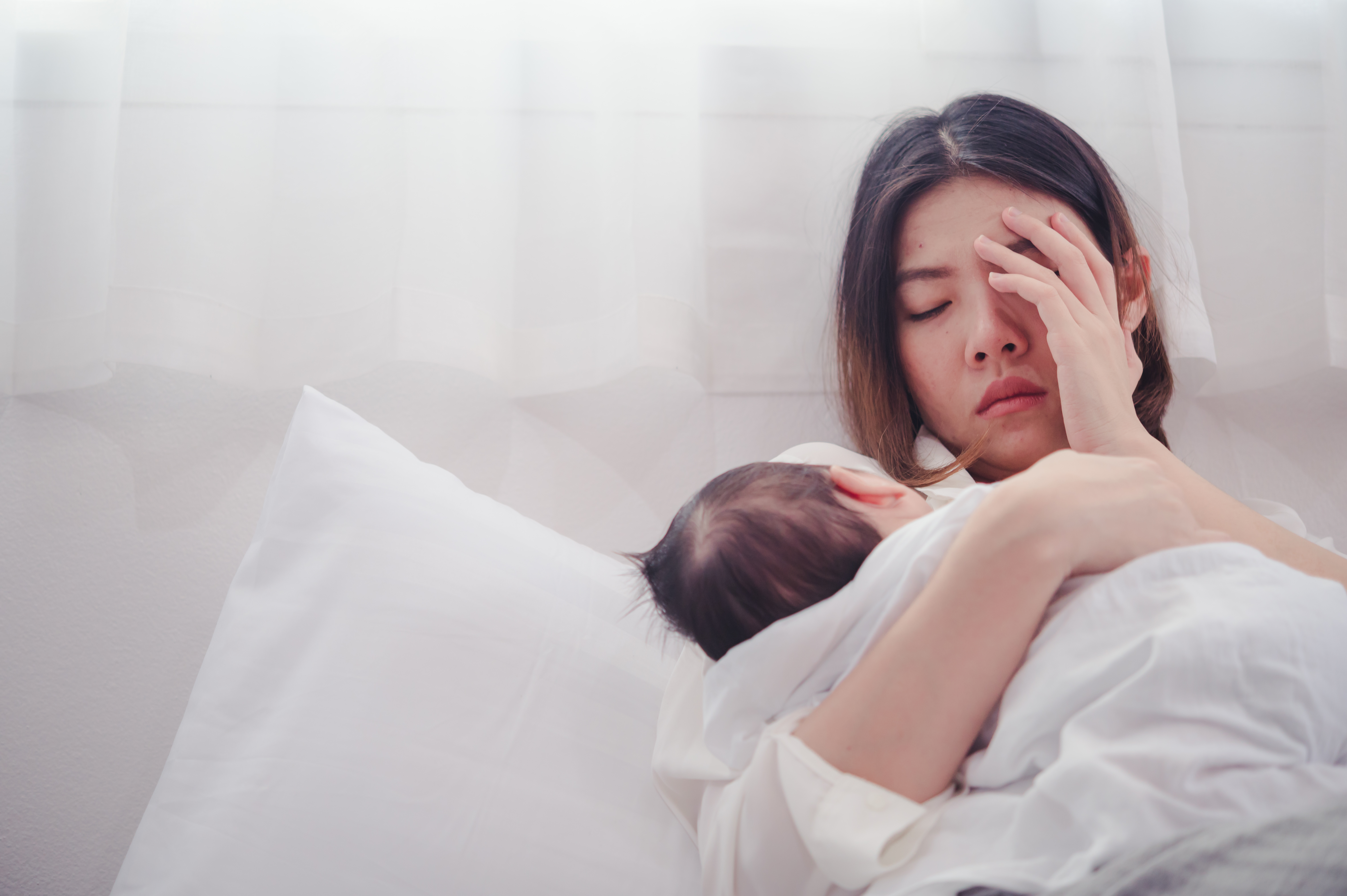 Mental Health Is on the Decline for New Moms Amid Pandemic