Inside the Debate Over the Future of Toppled Confederate Statues

Statues could have very different fates

Crews cut the top torso off of the horse in order for the statue to be transported during the removal of the Robert E. Lee statue on Monument Avenue in Richmond, VA on September 8, 2021.
The Washington Post via Getty Im
By Tobias Carroll @tobiascarroll

The last few years have seen a number of monuments to individuals involved in the slave trade and the Confederacy toppled. This, in turn, prompts a question: what do you do with a toppled monument once it’s out of the public eye? Last June, Banksy proposed repurposing one such monument, a concept that would have turned a statue of a man who profited from the slave trade into a tribute to the movement that toppled the statue in question.

Now, we’re seeing that same debate occur with much greater frequency as more and more Confederate monuments fall. As many have pointed out, the movement to establish monuments to the Confederacy was the product of specific historical forces in the early 20th century — adding another troubling layer to these monuments’ history.

An expansive report at Bloomberg CityLab explores the full range of second acts for toppled memorials. The article cites three very different proposals for things to do for the monuments in question. The Los Angeles-based nonprofit LAXART plans to use some for a show scheduled for next year, where they’d be juxtaposed with the work of Black artists. Curating the show are LAXART director Hamza Walker and artist Kara Walker — herself no stranger to repurposing unsettling imagery.

The article also notes that The Ratcliffe Foundation had sought to find a new place to put Confederate monuments on display, while the Jefferson School African American Heritage Center plans to melt down one such monument and use the raw materials for something new.

This debate isn’t confined to statues of Confederate figures, either — the activist group Decolonize This Place recently called for the contentious statue of Theodore Roosevelt slated to be moved to North Dakota to be melted down instead. It’s a discussion that’s unlikely to find an easy resolution any time soon. 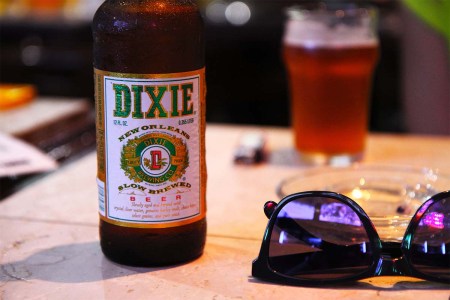 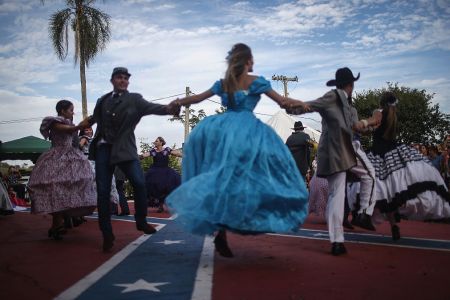 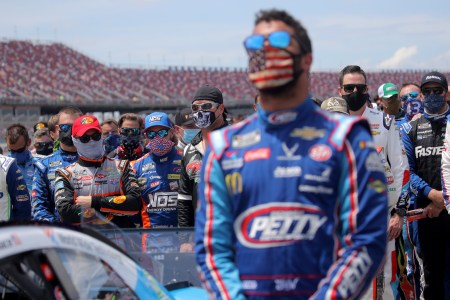 Hate Crime or Not, Monday's Events Were a Watershed Moment for NASCAR