If you've ever wanted to own art with a royal pedigree, now's your chance

Later this month, two paintings of flowers that hearken back to the 1800s will be auctioned off at Hansons London. And while the paintings are perfectly fine in their own right, it’s likely that they might draw some buyers who are intrigued by the artist’s primary claim to fame: hereditary monarchy. As it turns out, Queen Victoria had a penchant for painting, and these represent part of her oeuvre.

The associate director of Hansons London, Chris Kirkham, recalled being asked to appraise several items, which included the paintings. “The royal items were purchased decades ago by the seller’s grandfather,” he said in a statement. “He lived on the Isle of Wight and we understand he acquired them at a sale which offered items relating to Osborne House, the queen’s holiday home on the island. Both paintings bear letters of provenance on the reverse.”

Queen Victoria isn’t the only high-profile figure in British history to have dabbled in painting. In 2021, a 1921 painting by Winston Churchill sold at auction for $1,845,000. Queen Victoria’s paintings are set to be sold on January 28; we’ll see what the bidding has in store when that day comes around. 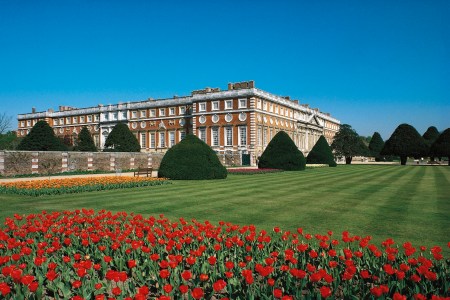 Would You Spend the Night in a Queen-Haunted 16th-Century British Palace? 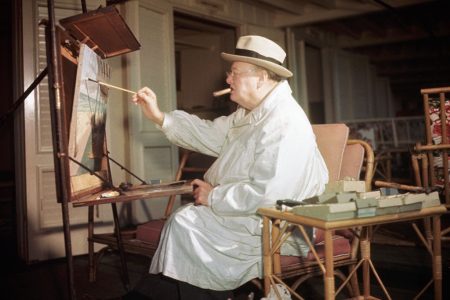 The Onassis Family Is Selling a Winston Churchill Painting 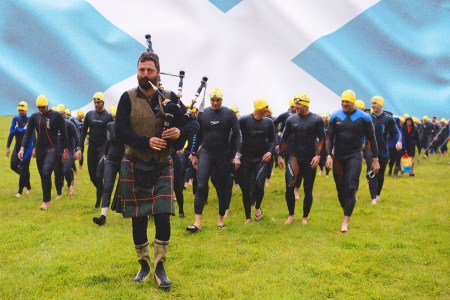