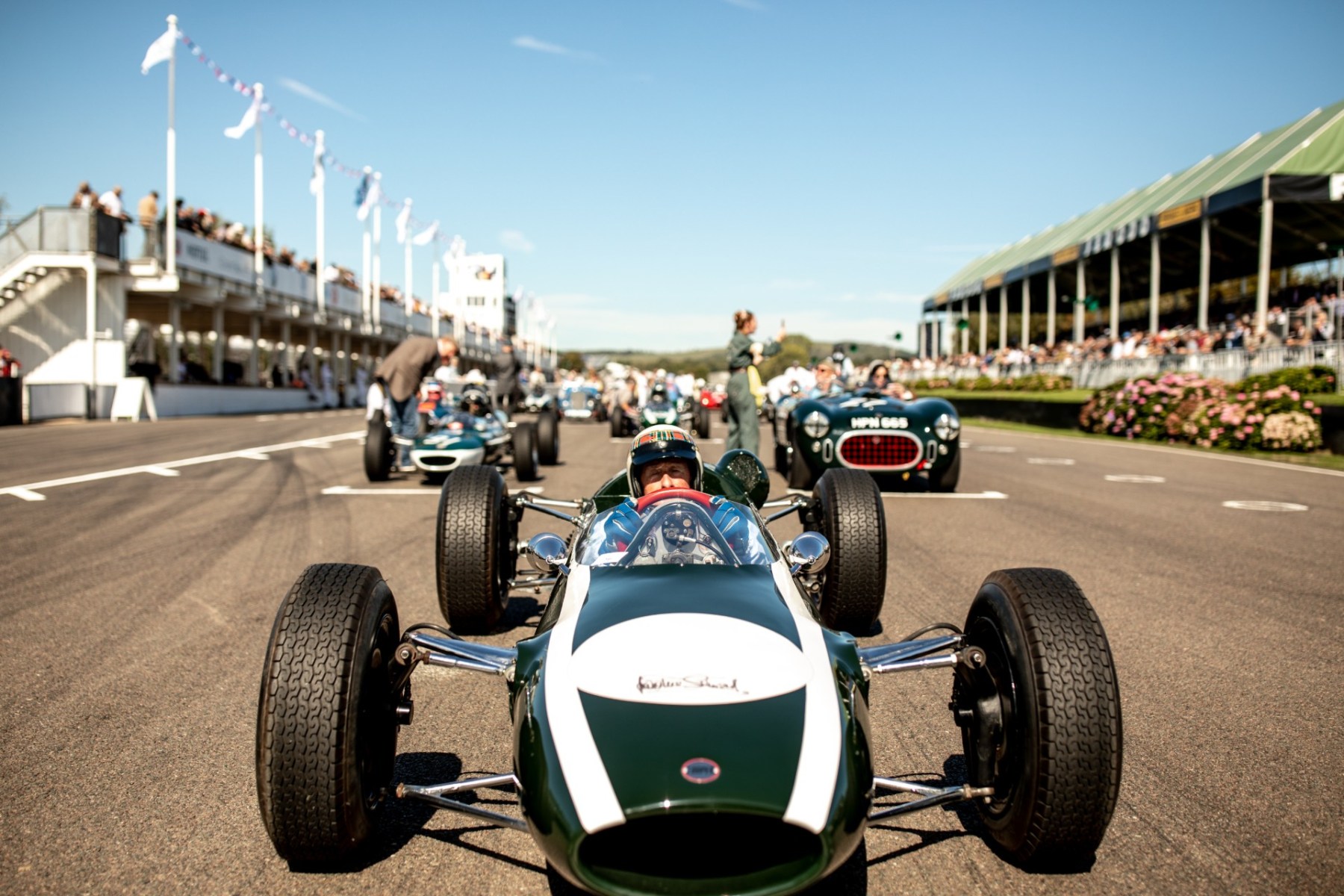 It's hard to top the annual Goodwood Revival when it comes to seeing vintage cars.
Stephanie O'Callaghan
By Tobias Carroll / September 25, 2019 6:00 am

Held over the course of three days, the Goodwood Revival is a celebration of a particular era of automobiles, and all that goes along with it. If you’ve ever wanted to see vintage racing cars compete for a championship, along with a massive crowd of spectators decked out in period garb, you’ve come to the right place.

In this case, the right place in question is the Goodwood Circuit, located near Chichester in West Sussex, England. For three decades, it was home to a storied Formula One competition, the Glover Trophy. Races took place at the track from 1948 to 1966, and was pretty much dominated by English drivers in Ferraris and Maseratis.

This year’s Goodwood Revival was held from September 13 through the 15. It’s one of two major automotive events held in the space, the other being the annual Festival of Speed. The attendees present could take in the spectacle of cars that were once the fastest in the world: the Richmond & Gordon Trophies focused on Formula One cars from 1954 to 1960, while the Brooklands Trophy featured Bentleys made in the years before 1930. And the race for the Sussex Trophy featured prototypes built between 1955 and 1960.

While the cars racing one another were from a bygone era, not all of the drivers were. Current Formula E driver André Lotterer made his way around the track in a 1965 AC Cobra, for instance. A number of storied drivers were also present for various festivities as part of the weekend’s events.

The Revival’s website takes care to note that period dress is not mandatory — but a quick glimpse of photographs of the attendees show few, if any, who don’t look like they’ve stepped out of another era. It’s one more step in an unexpected blend of past and present — and one that will be revisited next year, when the next Goodwood Revival takes place. 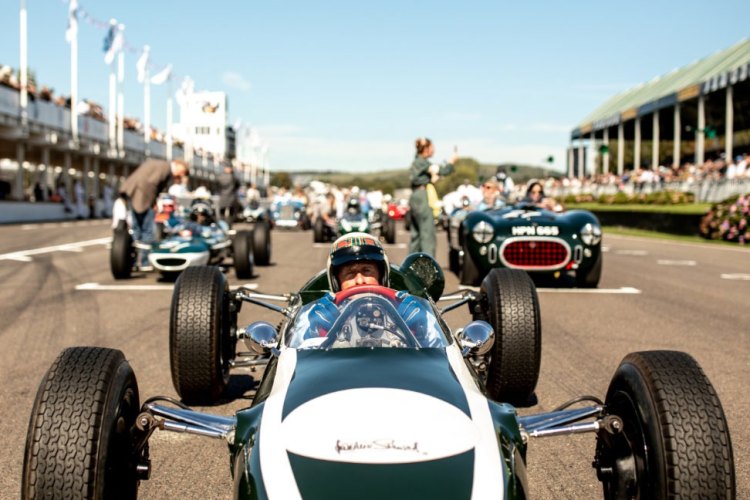