Start with a Mercedes Sprinter, add Airstream's RV knowhow and you've got yourself an adventuremobile with no rival

Airstream does adventure vans now. Get your order in before everyone else does.
Airstream
By Alex Lauer @alexlauer

Now that we’re a decade or so into the #VanLife movement, there’s no shortage of YouTube videos where Millennial nomads take you through the process of converting a van into an Instagrammable mobile home. Hacks, pro tips and penny-pinching recs abound. But for those who want to skip to the end, who don’t have a DIY bone in their body, what are your options?

The latest, and potentially greatest, entry into the pre-loaded adventure van market is the Airstream Interstate 24X. Unveiled on Thursday, the Class B touring coach from the folks behind the iconic silver bullet trailer is purpose-built to go off the grid. It’s also the most expensive model in their Interstate lineup, with prices starting at a very un-#VanLife $213,850.

Admittedly, there’s some serious R&D and functionality behind that number. According to VP of Sales Justin Humphreys, the new model can go places “where you could have never gone before in an Airstream.”

“For those who want to head deeper into the woods – who want to get out there away from the crowds and find that perfect boondocking spot – the Interstate 24X lets you do that,” he added.

To accomplish that goal, the Interstate 24X starts with the same base as every other motorized Airstream: a Mercedes-Benz Sprinter van, which can seat six and sleep two in this form. From there, though, it veers off the normal path: in terms of performance, it’s a 4×4 dually with six all-terrain tires, a 42-inch front light bar, protective body coating around the bottom and the ability to tow up to 5,000 pounds (double Airstream, anyone?).

It’s also got all the high-end amenities you expect from the brand, starting with the ability to work remotely from your van via their Airstream Connected wifi system (including a 5G-ready antenna). But unlike the Flying Cloud 30FB Office, a pull-behind workplace released earlier this year, it’s also built to carry the gear for whichever long-weekend activities you’ve got planned, with innovative storage solutions built around the entire cabin, from the floor to the walls to the ceiling. Got climbing equipment? Paddleboards? Mountain bikes? You can fit ‘em in here without worrying that you’re ruining a $200K Airstream because, hey, it’s built for this.

There are plenty of other things to love about this model, from the necessities like the bathroom in the middle of the cabin behind the driver’s seat to the off-grid-ready power system that includes easy-to-manage solar panels. But if you’re looking for a road-trip-mobile for summer 2021, you’ll have to look elsewhere. The Interstate 24X is taking orders now, but deliveries won’t start until September or October.

On the other hand, that’ll set you up just in time for leaf-peeping season, holiday excursions and outdoor adventures once the summer tourists are out of your way. 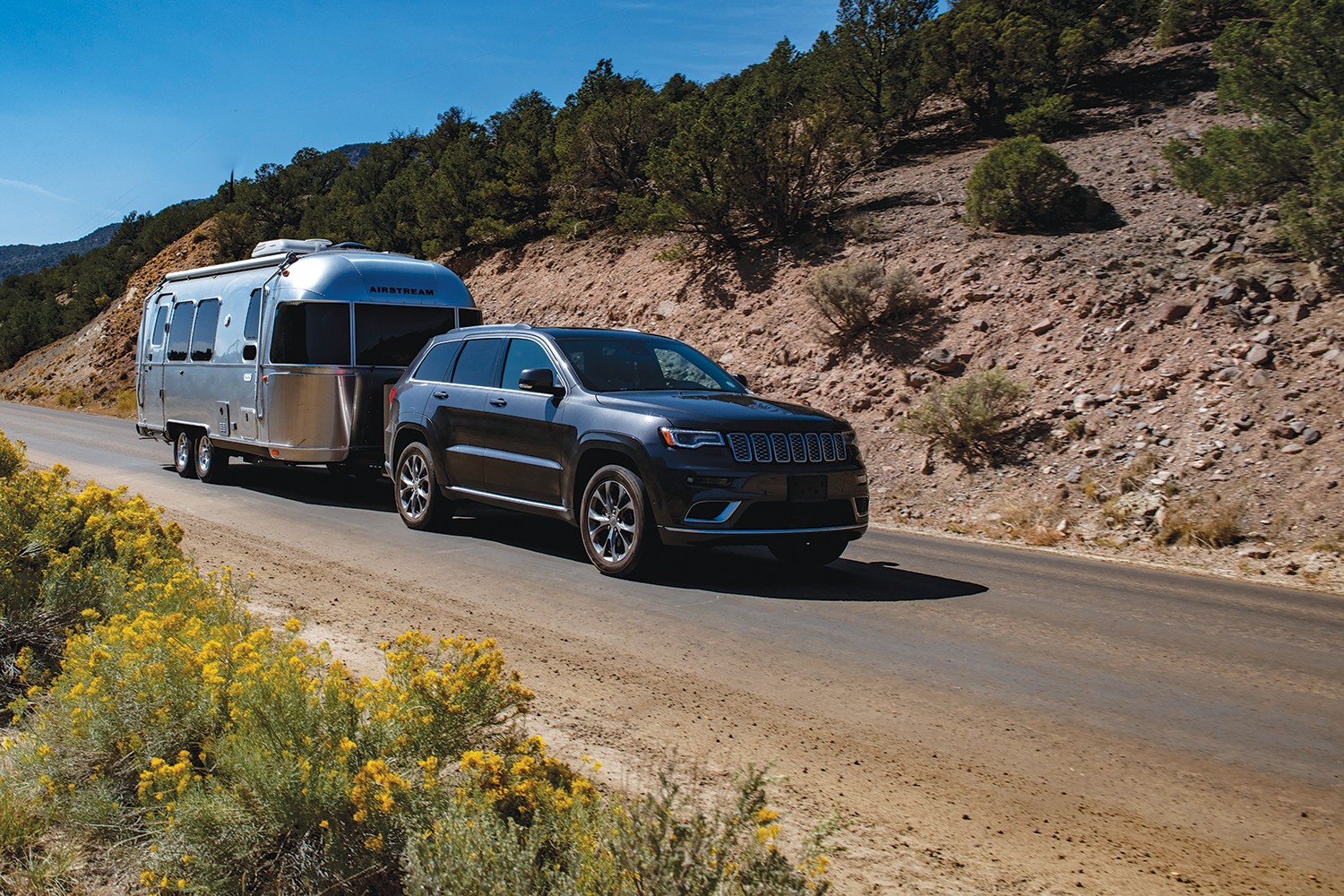 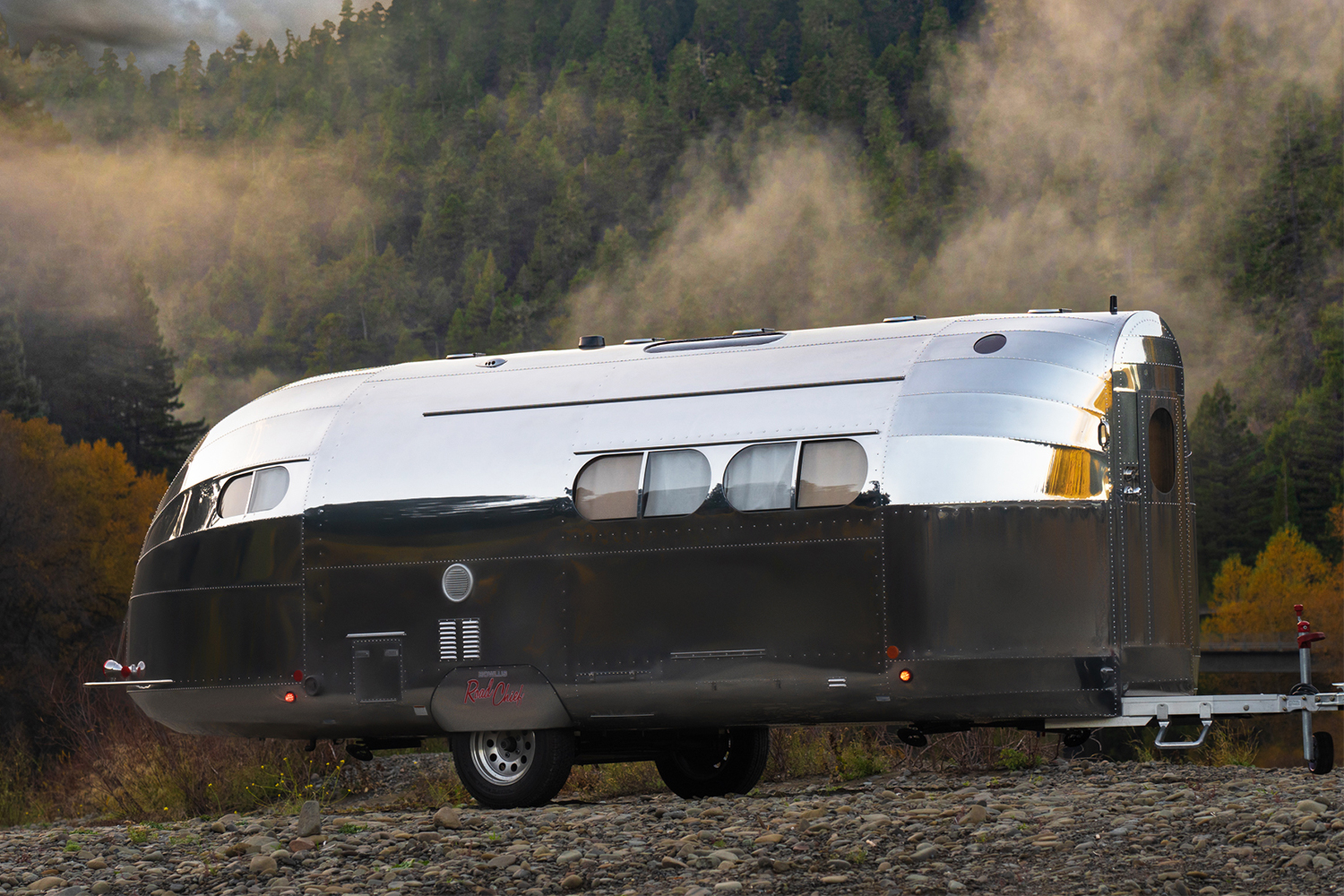 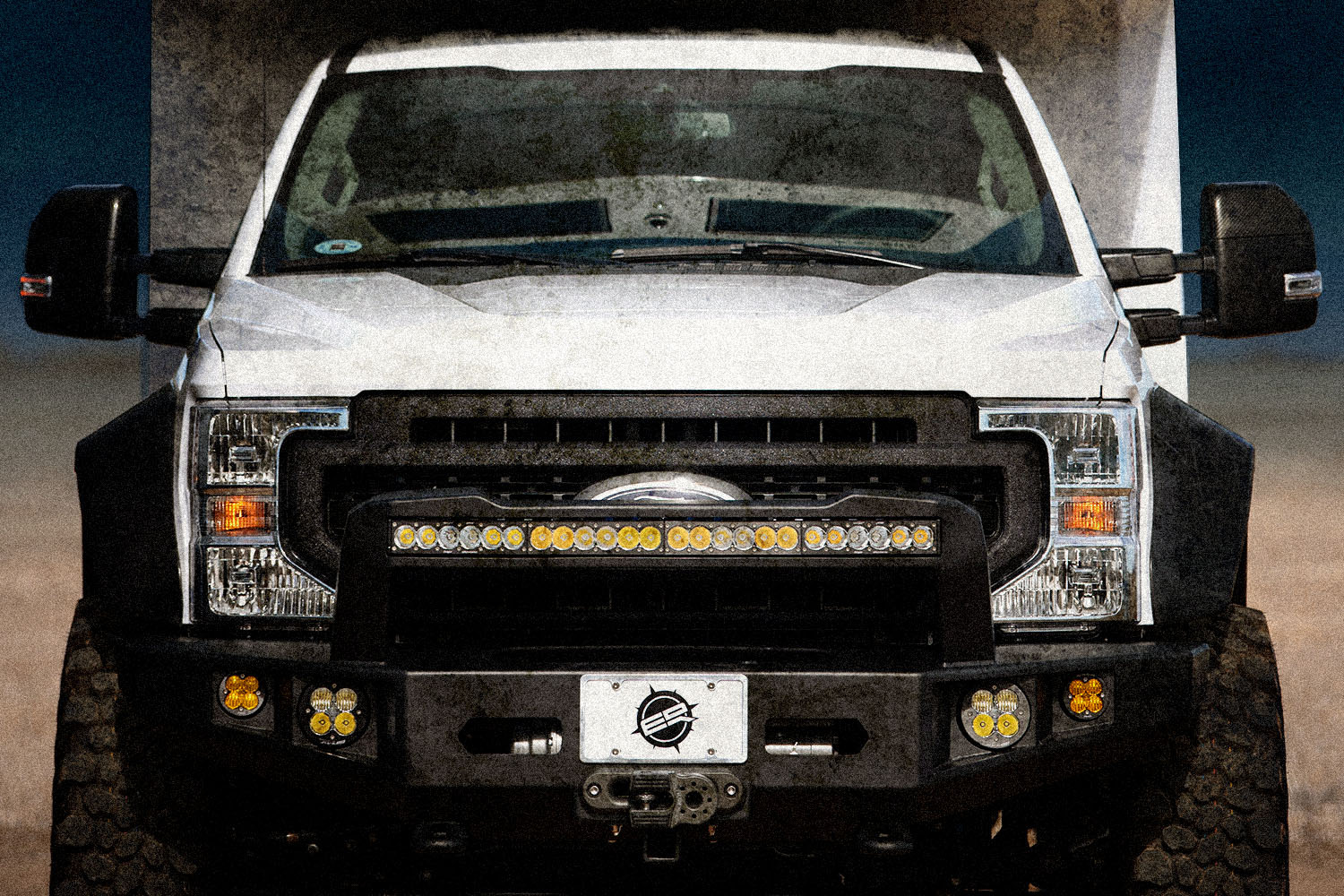 The Ideal Doomsday Vehicles, According to Car Experts