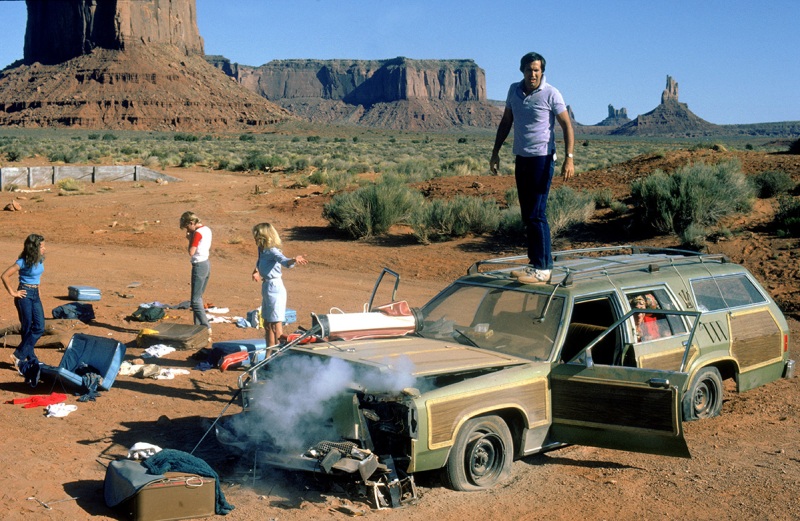 If you read RealClearLife regularly, you’ll know that when we talk automobiles, we’re usually previewing the high-end luxury stuff—Aston Martins, McLarens, and every garden-variety supercar imaginable.

But today, we’d like to give the basement-level a little love—i.e. this 1979 Ford LTD station wagon, which basically looks like a gas-guzzeling, boa constrictor holdover from Oil Crisis America. Why are we shilling for it? It’s not any old car, of course. It’s the one owned, operated, and brought all the way to Walley World by Clark W. Griswold (a.k.a. Chevy Chase) in the classic 1983 comedy National Lampoon’s Vacation. 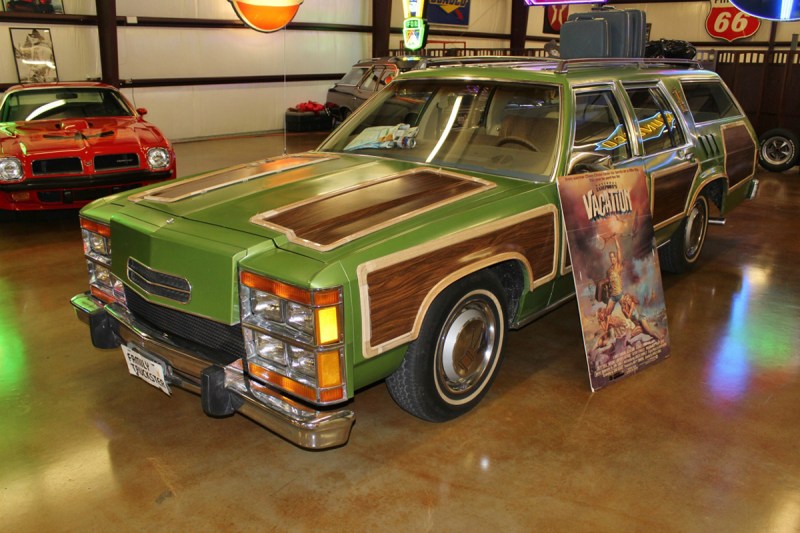 Known as “The Family Truckster,” the station wagon doesn’t have any documentation or provenance attached to it, but according to its seller, it was purchased the right way via Mecum Auctions in 2014. (It comes complete with the vintage luggage rack on the roof, a dog leash, and a Walley World bumper sticker.) Asking price on Hemmings is $39,900.

Take a visual tour of the car below. To jog your memory of its role in the film, watch the clip at the bottom where it keeps the pace with one of those “other” cars (ably driven by Christie Brinkley). At the very bottom, watch the scene in Vacation when Clark buys it. 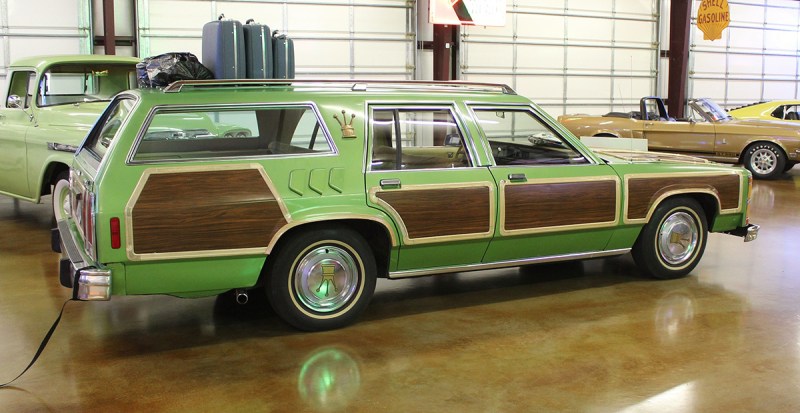 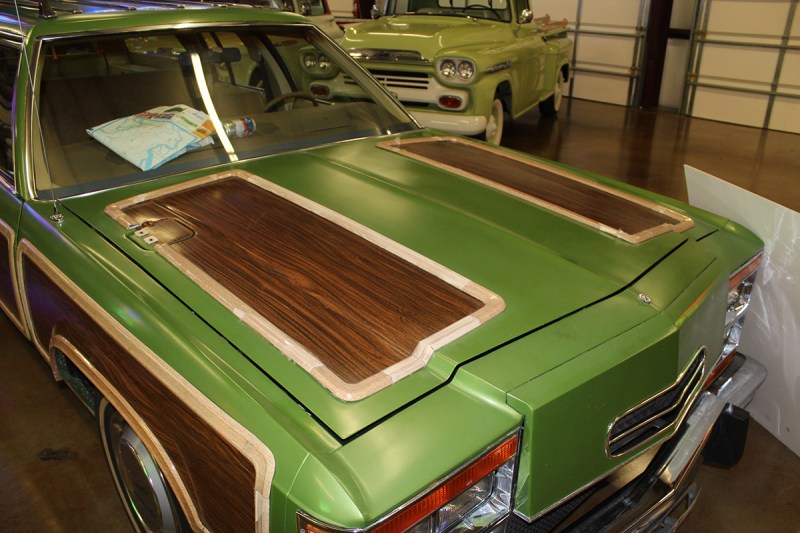 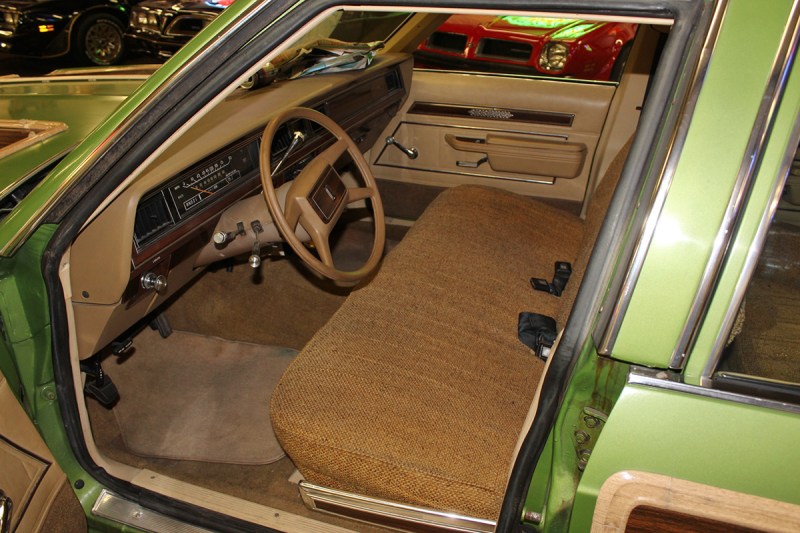 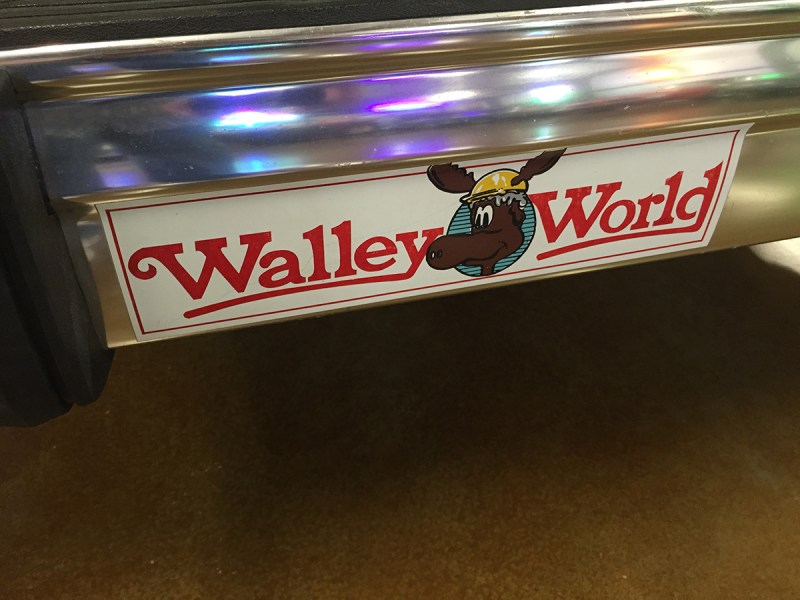