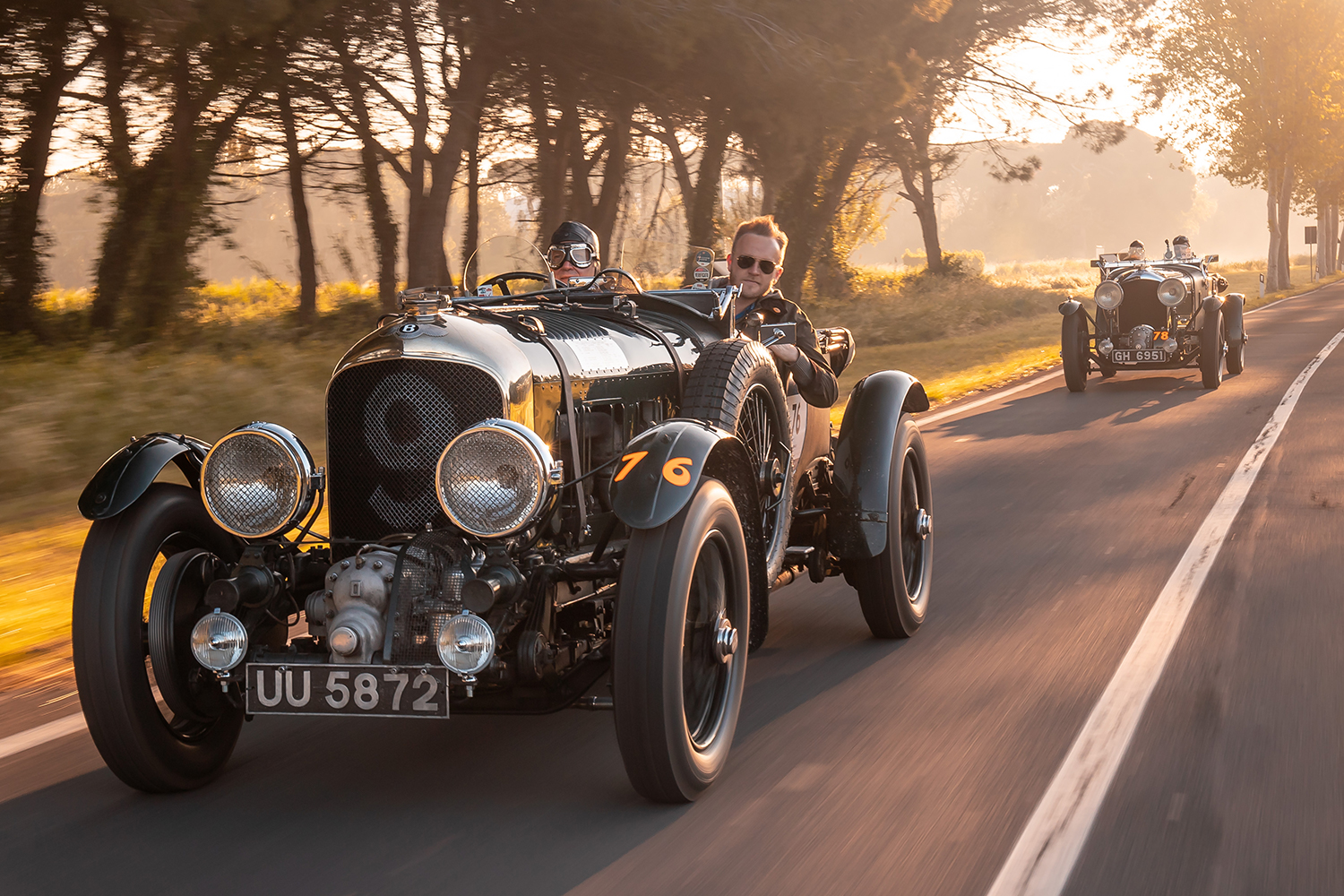 In theory, continuation cars should be breathtaking. By building brand new versions of discontinued vehicles, automakers (or licensed shops) are bringing the best of automotive history back to life. And unlike the originals, you can drive them guilt-free instead of hiding them behind glass. But in practice, these original-spec replicas can also feel sanitized — like the difference between seeing Amy Winehouse when she was alive and seeing an Amy Winehouse hologram.

That said, not all continuation cars are made the same, and Bentley just unveiled a doozy. The luxury British carmaker, which is celebrating its centennial, announced on Sunday that it will be building 12 brand new 1929 Team Blower race cars. In other words (their words), they will be undertaking “the world’s first pre-war race car continuation series.”

If you’re not familiar with the “Team Blower” model, that’s understandable — only four were ever officially built. But as Adrian Hallmark, Bentley’s Chairman and Chief Executive, said in a press release, they’re also “the most valuable Bentleys in the world.” One was auctioned off in 2012 for the equivalent of $6.2 million.

The “Team” in “Team Blower” refers to Sir Tim Birkin, a racing driver and “Bentley Boy” (a genteel way of saying stinking rich speed demon), who convinced the automaker to produce these supercharged 4.5-liter Bentleys in order to compete in Le Mans, which he famously did.

To reproduce the British icon, Bentley will actually be disassembling one of the four original vehicles — chassis HB 3403, which the company owns — then 3D scanning every single part to create a complete digital model of the Team Blower. In essence, further preserving the original while building more.

From that data, 12 sets of new parts will be made and reassembled, with a focus on authenticity (though Bentley notes some “minimal hidden changes” will need to be made for safety reasons). As for power, each continuation car will pack a four-cylinder, 16-valve engine and an exact replica of the original Amherst Villiers Mk IV supercharger to produce 240 BHP. Not bad for a nonagenarian.

That sounds like a fairly involved process, so how long will it take until we see one of these revived Team Blowers? According to Bentley, two years. But what’s an extra two years after nine decades? Besides, the price is only divulged to potential buyers upon application, so we’re happy to wait a while to see them in the flesh — because they’re far too rich for our American blood. 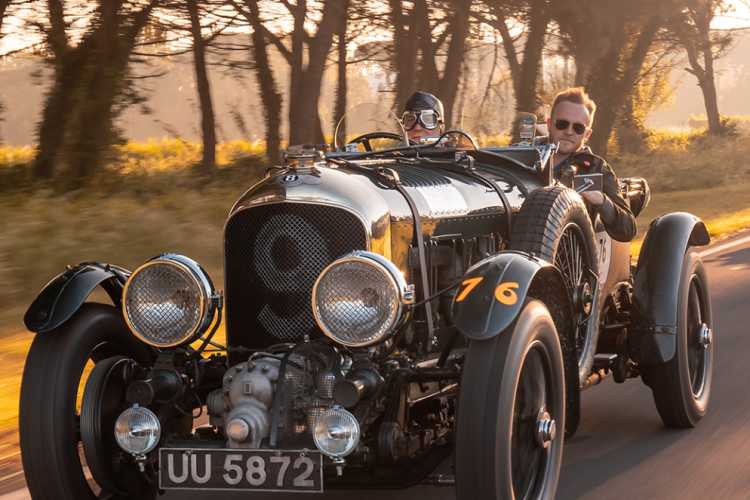