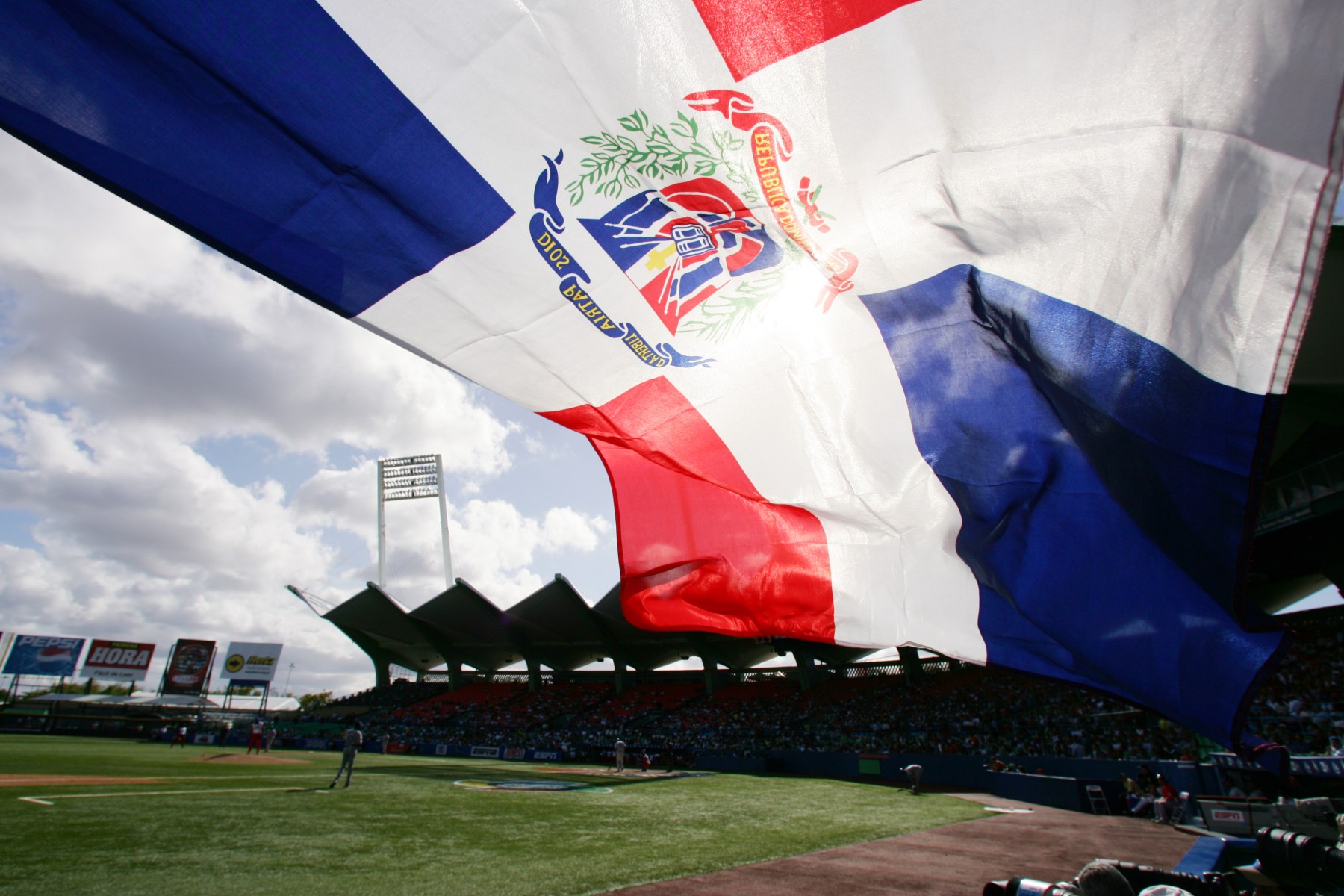 Eleven Americans have died in the Dominican Republic this year. (Al Bello/ Getty)
Getty Images
By Ariel Scotti / July 5, 2019 6:02 am

Eleven Americans have died while on vacation in the Dominican Republic over the past year — a number that pales in comparison to the death rates U.S. citizens faced in other countries in recent years. Take Mexico, for example, where 267 Americans died between January 2017 and January 2018 (the last year data was available), and in Germany, where 17 died over the same period. Each nation is a popular vacation spot for American tourists in its own right, and each, in the eyes of the U.S. State Department, poses the same fairly low Level 2 threat to travelers.

There are four levels of travel advisory the U.S. government uses to inform its citizens who are planning international travel: Level 1, the lowest level, means to take normal precautions; Level 2 mostly means to be smart and aware; a Level 3 country is somewhere that you might “reconsider traveling” to; and Level 4 is the “you’re crazy to go here” countries, according to Pauline Frommer, the Editorial Director of Frommer’s guidebooks and Frommers.com.

And yet only the Dominican Republic — the fourth-most popular travel destination for Americans in 2017 — has had to deal with a frenzied media that reports endlessly about each new death. As reporting on these deaths has picked up speed, some, like Christopher Richardson at The Hill, have posited that the “intensity and baselessness of these stories should be the story itself.”

“The fact is, there are perfectly explainable causes for these deaths,” he says, “and to suggest more without evidence is a dangerous rush to judgment.”

Two American deaths at the same Hard Rock resort are currently under investigation by local police with help from the FBI, but the State Department has said that no connection between the two has been discovered, nor has evidence of foul play, Time reported. Two more Americans died after being rushed to Domincan hospitals. One patient was in respiratory distress and one was violently ill. A U.S. couple, Orlando Moore and Portia Ravenelle, died in a car accident; and in four more cases, one involving a couple, five U.S. citizens — three of which had been drinking alcohol — died of apparent natural causes in their hotel rooms without any signs of violence. One of those cases is still under investigation and another was ruled a heart attack.

The State Department, to its credit, hasn’t given into the mass-hysteria that has since seen some airlines offer free cancellations on flights to the island, and has yet to change DR’s travel advisory level from a two.

“The State Department hasn’t upgraded it [the travel advisory] because what’s happening is not a crisis,” Frommer tells InsideHook. “There have been 11 deaths out of the 6.5 million people who go to the Dominican Republic each year, and I have a personal insight — my daughter, who is 16 years old, returned from the Dominican on Saturday after 2 weeks. I had anxious relatives asking me the whole time if I was crazy [to let her go]. More people have died in Canada (14), and in many other places this year.”

The State Department’s official travel advisory for the Domincan Republic means that it considers the island to be a place where people should “exercise increased caution” and “be aware of heightened risks to safety and security,”  as “violent crime, including armed robbery, homicide and sexual assault is a concern throughout the Dominican Republic.”

“The State Department would issue [an additional] warning if there was a large-scale danger,” Frommer adds. “Right now, the Dominican Republic is at a Level 2 partly because it has the fifth-worst highway death rate in the world, and tourists could be in bad danger if they’re driving. But most go straight to an all-inclusive resort and stay there. Santo Domingo is full of crime, which adds to the State Department’s warning against travel.”

The number of American deaths in the Dominican Republic over the past year has actually decreased when compared to the 2017 to 2018 period, which saw 17 Americans die while in the country. And though three of the deaths that have occurred this past year have yet to be explained by the local government, none have been officially deemed homicides. From 2017 to 2018, four Americans were murdered in DR.

“I think the State Department is acting responsibly. There’s been a media frenzy around this that is unwarranted,” Frommer says. “What’s worrying everyone is the unusual nature of the deaths, and the Dominican Republic authorities have done a terrible job of responding. [But] I don’t think you condemn an entire country because of three unusual deaths.”

It’s smart to consider every possible threat to your safety before traveling abroad, but it shouldn’t hold you back from going anywhere that your government considers safe. And if you don’t trust your own, because sure, it’s had a wild few years, seek out the advice of others.

“People who are worried about danger abroad, I would recommend they go beyond the U.S. State Department site and look at the British warnings, for example,” Frommer advises. “They’re far more detailed. Look at a couple of different sites before making up your mind. But our state department, to be fair, is good at updating [the travel advisory list] when necessary.”