Stay a Night With Your Better Half at Downton Abbey

The castle is real, and it's listed on Airbnb 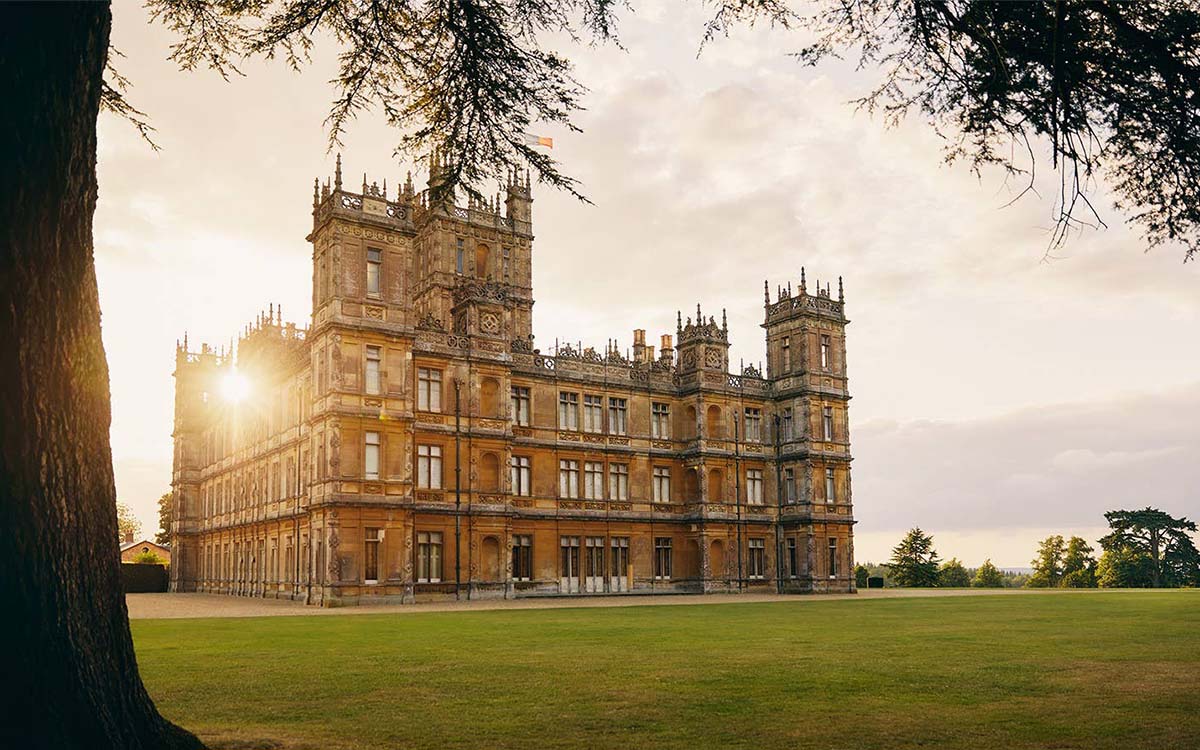 Downton Abbey premieres in theaters tonight, five years after the sixth season’s finale on PBS. According to the trailer, it’s now 1927 for the Crawley family, and the King and Queen are paying Yorkshire an official state visit. There’s also an assassin lurking, because it’s the movie version of a TV show.

Pretty much the entire cast is back, and we recommend going and seeing the film even if you never watched the show — it’s post-Edwardian England and Maggie Smith is dishing out barbs, what more do you need — but here’s a special opportunity for the superfans among us. Airbnb has listed Downton Abbey, which in real life is known as Highclere Castle, on its site, and interested parties will have a chance to book the property for a single November night stay in a couple weeks’ time.

Highclere Castle is the country seat of the Earl of Carnarvon, a Jacobethan estate spread across 5,000 acres in Hampshire, England (not far from the country’s southern coastline). When Downton Abbey films at Highclere, it shares the space with the actual Carnarvon royal family, which lives on the premises and is used to the company — the castle also operates tours year-round.

The current Lady Carnarvon, in fact, is “hosting” the property on Airbnb, and according to the listing, Highclere will be open only for the night of November 26. On October 1, at 12:00 BST (7:00 in the morning for anyone on the East Coast), the application portal will go live. Make sure you have a valid Airbnb profile, a couple positive reviews, and are ready to identify the guest you’re bringing with.

If you’re lucky enough to book the night (which will only cost $160, we should add), expect to visit iconic rooms from the show, like the Library and Drawing Room, enjoy cocktails with the royal family, dinner in the State Dining Room, and breakfast, and walk a private tour of the grounds before you’re shipped back to peasantry. Bookmark this page, and may your fingers be swift the first morning of October.