It’s difficult to categorize HBO’s new six-part limited series, The White Lotus. It’s viciously funny, but to call it a comedy feels dismissive of the more dramatic aspects its surprisingly three-dimensional characters bring to the table. On the other hand, calling it a social commentary makes it sound preachy or too serious to commit to the absurd bits it so expertly executes. Oh, and minutes into the first episode, we find out in a flash-forward that someone has died at the titular Hawaiian luxury resort, but we don’t know who or how; on top of every other genre the show delves into, it’s also a mystery.

The show — created, written and directed by Mike White (Enlightened, School of Rock) and slated to premiere on July 11 at 9 p.m. EST — does a good job of keeping the matter of who’s in the box marked “Human Remains” that we see being loaded onto a plane early on compelling. It works in plenty of red herrings to keep us on our toes and remind us that death is lurking just around the corner. One character falls asleep on the beach and nearly gets swept away with the tide, and another goes snorkeling after a few too many drinks at lunch. Others are the victims of a botched robbery. Yet another has a nagging cough that sounds like it could be something serious. (The real death doesn’t arrive until the final act of the final episode, and we won’t spoil it for you here — but like the show itself, it’s devastating and hilarious at the same time.)

But while the mystery is fun, ultimately The White Lotus is a show about privilege and the class struggles between the resort’s obscenely wealthy clientele and the working-class employees tasked with providing them with anything they could possibly desire. It’s got a completely stacked cast that includes Connie Britton as a bossy tech CEO who’s constantly butting heads with her college-aged daughter over the latter’s performative “wokeness,” Steve Zahn as her emasculated husband, Alexandra Daddario and Jake Lacy as a honeymooning couple, Molly Shannon as an absolute nightmare of a mother-in-law, and Jennifer Coolidge in a career-best performance as Tanya, a lonely, grieving woman who has brought her mother’s ashes along to spread in the ocean.

It’s an ensemble show in the truest sense — there’s no real “main character” here, though Coolidge, best known for playing MILFs, trophy wives and bimbos in movies like American Pie and Best in Show and blessed with arguably the first fully fleshed-out role of her career, manages to steal every scene she’s in. That said, at the center of all the drama is Armand (Murray Bartlett), the hotel’s beleaguered manager, who finds himself slowly unraveling as he fields demand after demand. At first he’s all pleasantries and plastered-on smiles, telling one trainee that “The goal is to disappear behind our masks as pleasant, interchangeable helpers” and noting that “you have to treat these people like sensitive children,” but eventually we learn he’s a recovering addict who has just fallen off the wagon after five years sober and as he begins to use again to cope with the stress of serving the most obnoxious people in the world, the resort he runs like a well-oiled machine begins to slip into chaos.

The show does an excellent job of highlighting the way the resort’s white, wealthy guests show up and wreak havoc during their stay but ultimately have the privilege of returning to their regular lives at the end of their trip (for the most part) relatively unscathed, while the people who work there — many of whom are people of color — are left to clean up their mess and then put it behind them in time to smile and wave at the next guests to arrive. Their version of “paradise” is hellish. Coolidge, as Tanya, latches on to spa manager Belinda (Natasha Rothwell), demanding she join her for dinners after her shifts, forcing her to engage in the emotional labor of helping her cope with the death of her mother and stringing her along with big promises to fund her small business venture, only to abandon her the second a male guest starts giving her attention. In the first episode, a pregnant employee starts going into premature labor at work but doesn’t leave because her shift doesn’t end for several more hours and she can’t afford to cut out early. (And to underscore just how much these workers are seen as “interchangeable helpers,” after she finally gives birth and goes to the hospital, we never see her again.) The native Hawaiians who work at the hotel are forced to perform their traditional dances as entertainment on land that no longer belongs to them due to colonialism. Convinced there’s been a mix-up with the suite he booked, Shane (Jake Lacy, who’s made a career of portraying nice boys-next-door, playing against type as a raging asshole) makes it his mission to get Armand fired.

But while the rich white people who vacation at the White Lotus are, by and large, monstrous, the show does a good job of giving us a sense of their traumas too. There’s a reason “money can’t buy happiness” is such a cliche, and it’s clear that many of them are deeply damaged. Whether they’ve been “mentally abused” by their parents as Tanya reveals she was, kept in the dark about family secrets or simply ignored, they’re all hungry for something that no amount of material wealth can provide. And the class issues aren’t limited to “guests vs. employees,” either; the show reminds of the hierarchies at play on both sides, as Zahn’s Mark feels insecure about his wife making more money than him (despite still making enough to buy her a $75,000 bracelet with his own cash) and Daddario’s Rachel struggles to adapt after marrying into a family much richer than what she grew up with. Even on the working-class side, Armand wields his power over his employees, allowing them to choose their own shifts in exchange for sexual favors. (Keen-eyed viewers will notice Euphoria‘s Lukas Gage — who sparked his own real-life classism debate after going viral during the pandemic when he called out a director who believed he was on mute for criticizing his small apartment during a Zoom audition — in one of these roles.)

Many of the shows that tend to focus on the “upstairs/downstairs” drama of absurdly rich people and the servants in charge of managing their daily lives are British period pieces a la Downton Abbey, but The White Lotus is an important reminder that issues of class and privilege continue to plague us to this day right here on American soil. Our elite may not have footmen and butlers, but who needs ’em when they can just throw a bunch of money at a bunch of interchangeable people whose job it is to bring them hot towels, a never-ending supply of drinks and a shoulder to cry on? Despite its strong, important message, however, The White Lotus remains hilarious too, and if you’re not able to get away on vacation yourself this summer, at the very least, you’ve got an excellent new show to get sucked into. 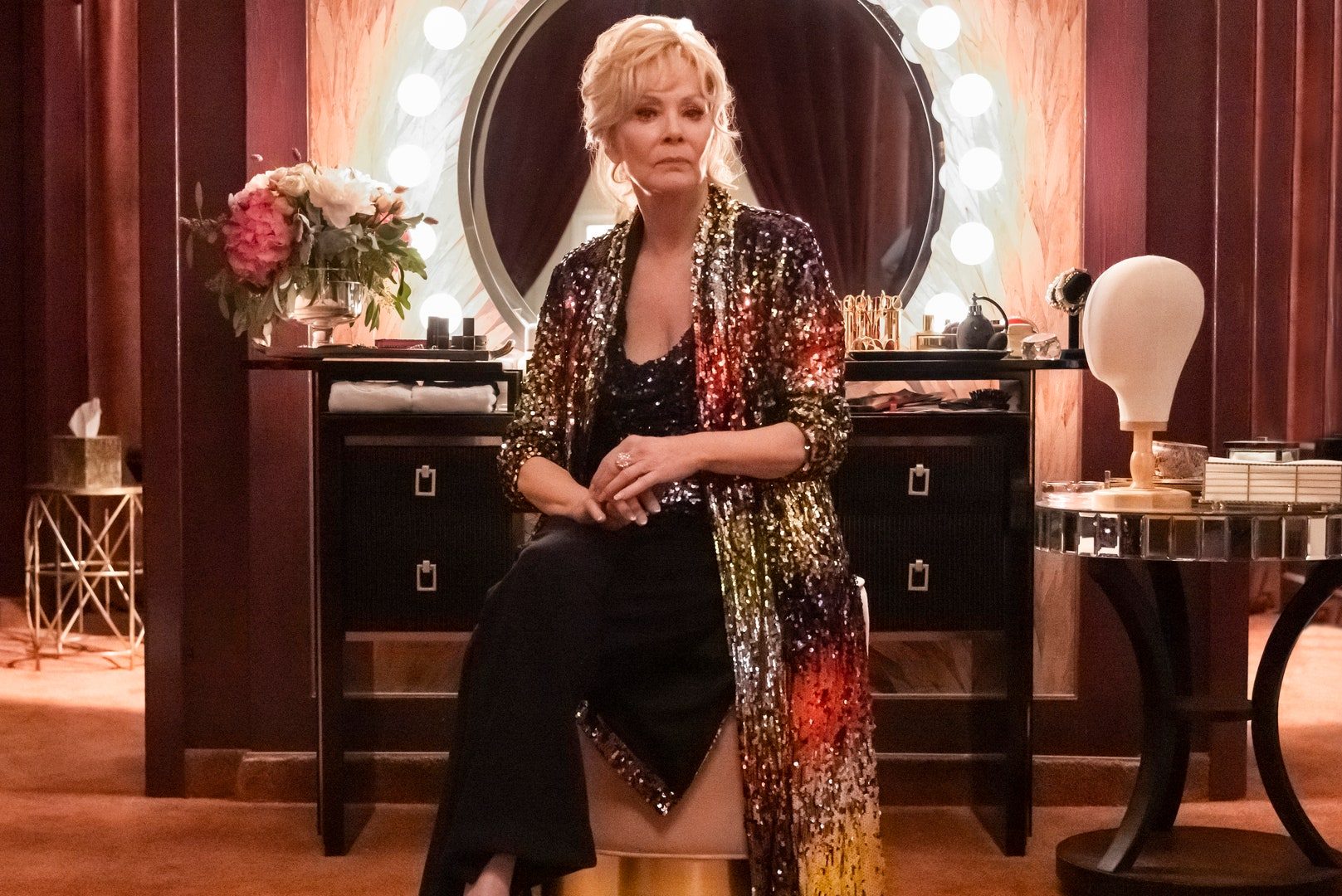 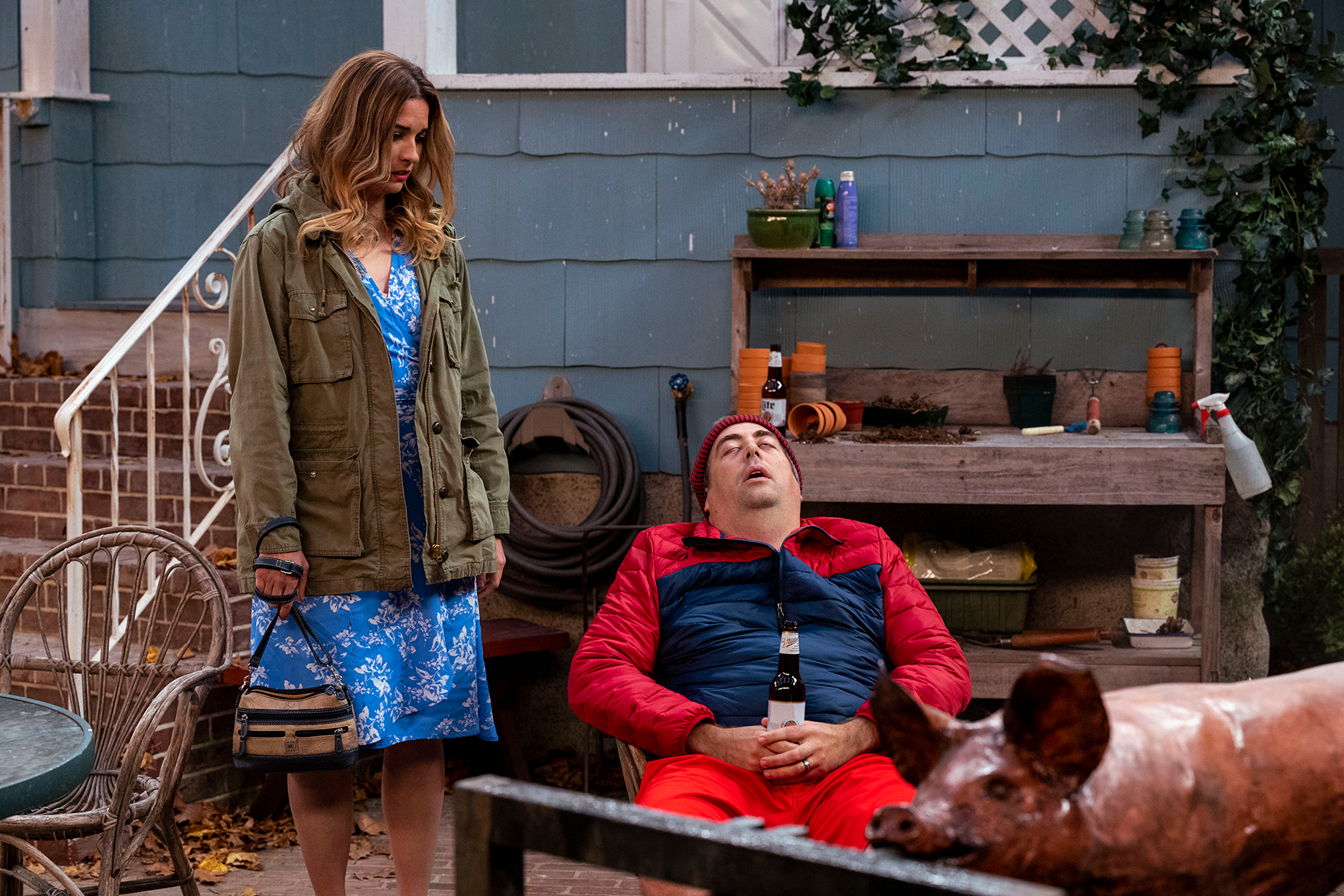 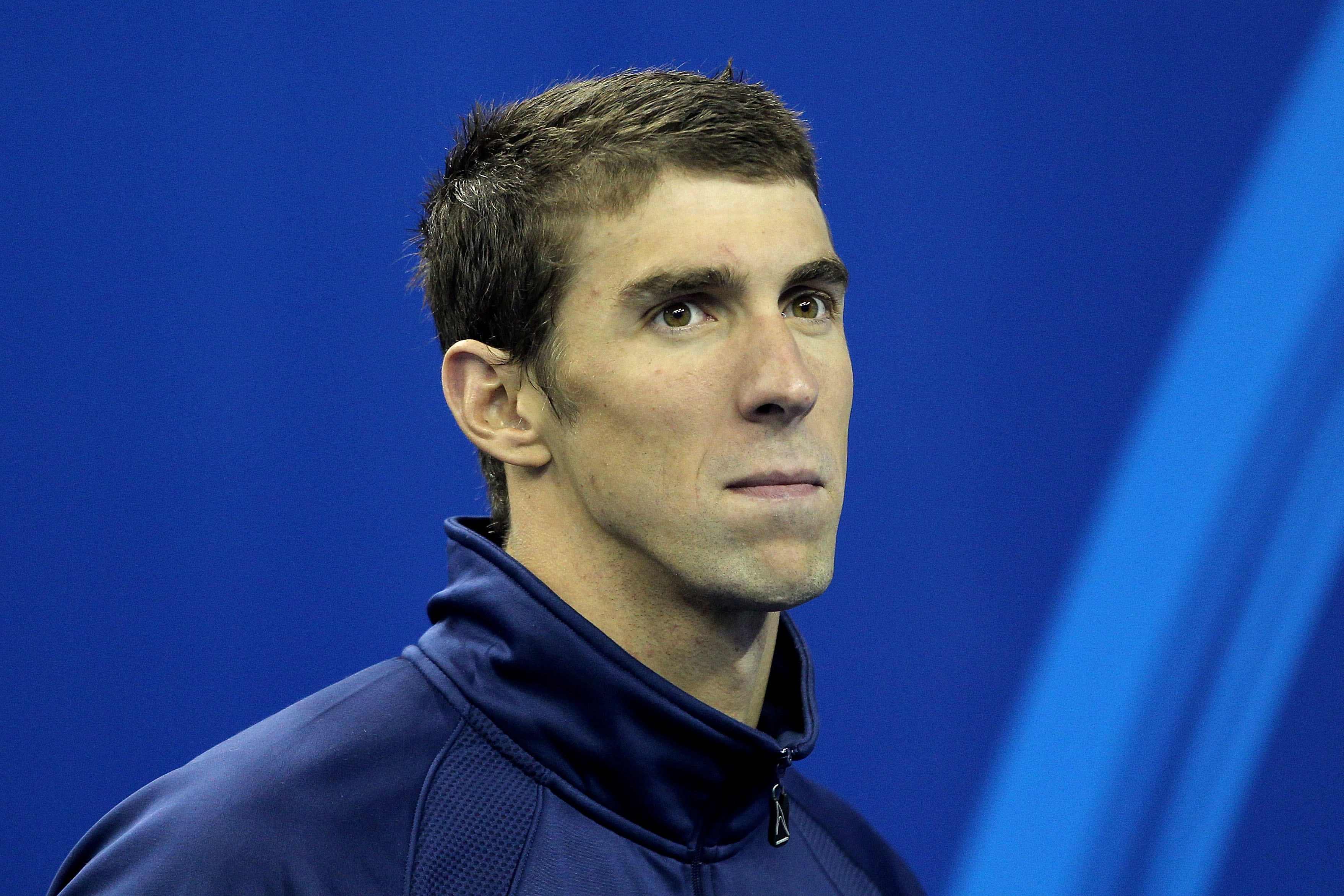