With the shocking yet somehow predictable news that President Trump tested positive for COVID-19, it feels like God hired a disaster movie screenwriter to punch up the ending of 2020.

The pandemic continues to claim lives and ravage society as we hurtle towards an election that is already being disputed. Mounting partisan conflict is amplifying the potential for civil violence. In both a literal and figurative sense, we are a country in dire need of medical attention.

Unfortunately, our faith in science and medicine is no longer unshakable. Our willingness to trust politicians and the news media has also eroded. Is there anyone out there who can reliably diagnose our dysfunction? Are there any institutions that remain deserving of our credulity?

With their South Park: Pandemic Special, which aired Wednesday on Comedy Central and is currently streaming on HBO, Trey Parker and Matt Stone offer a glimmer of hope that the answer to both of these questions is “yes.”

Season 24 opens with desolate shots of South Park, Colorado. Like many communities across our country, South Park is reeling. Its economy has stalled, its streets are garbage-strewn and its exhausted citizens are despondent.  Well, everyone except Randy Marsh and Eric Cartman.

When we check in with Randy, he is on a stage at a socially distanced COVID-19 relief event. At first, it sounds like he is commiserating with his dejected neighbors.

“We’ve all been through a lot these past several months. We’ve shut down and people have lost their businesses. Lost their livelihoods. I also own a small business. I sell weed. And I have to say, I …” And then he pauses for a nanosecond, but it’s just long enough for devoted viewers to know what’s coming next.

“I’m actually doing pretty good,” Randy shrugs. “Amazing, really.” We can’t see the shit-eating grin beneath his mask, but we know it’s there.

After sharing that his sales have increased by 400% since the start of quarantine, Randy announces a “pandemic special” in the spirit of giving back. As he relays the details of the promotion — if you purchase three pounds of marijuana, you get a complimentary Pandemic 2020 bong — the slideshow playing on the screen behind him features actual photographs. They’re the kinds of grim images we’ve grown accustomed to seeing since March: an elderly man receiving a nasal swab, a medical worker clad cap-a-pie in PPE gear wheeling a corpse-laden gurney out the back of a hospital, a toe-tag tethered to a lifeless foot.

It won’t surprise you to learn that when the episode introduces the children’s plotline, Cartman has also found a way to exploit the pandemic. While the other boys are clearly traumatized by what has transpired — Stan and Kyle are exhibiting symptoms of COVID-induced anxiety; Butters is miffed that his dad won’t take him to Build-a-Bear even though it’s open — Cartman has never been better.

In a hilarious opening montage, Cartman wakes up with the eyes of a child on Christmas morning. As he parts his curtains, the rotund fourth-grader starts to sing gleefully: “Another day inside, don’t have to do a thing. I love you, social distancing!”

Through characteristically devious methods, Cartman has found a way to avoid the virtual classroom. (Not unlike many American students last spring.) With no school to impinge on his liberty, he is free to live his best life. He no longer brushes his teeth or bathes, he keeps his mom at bay with a six-foot pole, and he starts every morning with a hearty breakfast of cheesy poofs in a bowl with milk.

Within the first 10 minutes of the extended 50-minute episode, Cartman and Randy suffer reversals of fortune. Cartman goes ballistic when he learns that the schools are reopening. Randy freezes when news breaks that the pandemic was traced to a single bat in Wuhan. We’re then treated to a blurry flashback of Randy’s trip to China, when he went on a bender with Mickey Mouse. They may or may not have double-teamed a bat or, as Mickey describes it lustily, “a mouse with wings!”

The episode is framed by Randy and Cartman’s responses to these early plot developments, but the narrow scope doesn’t limit Parker and Stone’s ability to cast a wide satirical net. Masks, which the citizens call “chin diapers,” are politicized; Zoom is abused; science is mocked; and the decision to open schools is fiercely debated. When teachers refuse to return, the district moves swiftly to hire replacements. And what do you know, the recently defunded police are in the job market.

Randy’s quest for redemption and Cartman’s crusade to end school intersect at the climax. This is when the brilliance of the decision to build the episode around these two characters crystalizes. On the political spectrum, Randy and Cartman couldn’t be further apart. The former is a radical liberal (who occasionally pursues conservatism to solve his problems) while the latter is a fascist war criminal. That’s not hyperbole. Cartman is one of the most villainous anti-heroes in the history of television. But in South Park’s Pandemic Special, both of these deeply selfish characters do something wildly out of character: they make a sacrifice for the greater good.

This unity, however, is undermined by the incendiary actions of a particular politician. Parker and Stone’s salient message is exactly what we need right now. Left, right or whatever, we are all Americans. Our country is in grave danger and our only hope is to pull together. It’s funny, but sometimes humor is the best tool for diagnosing our most serious problems. 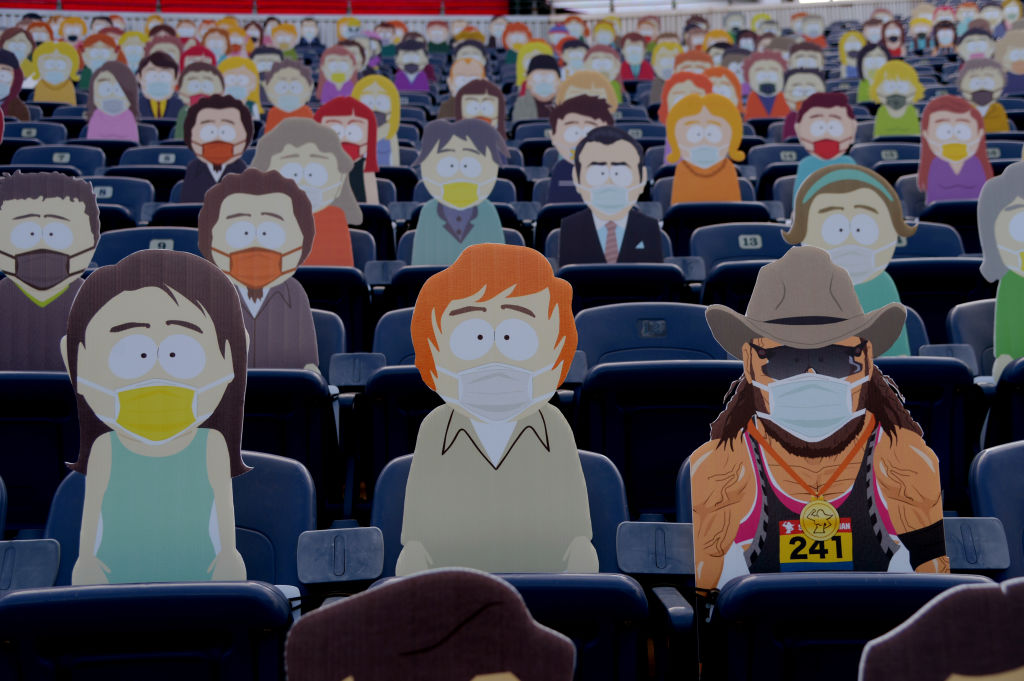 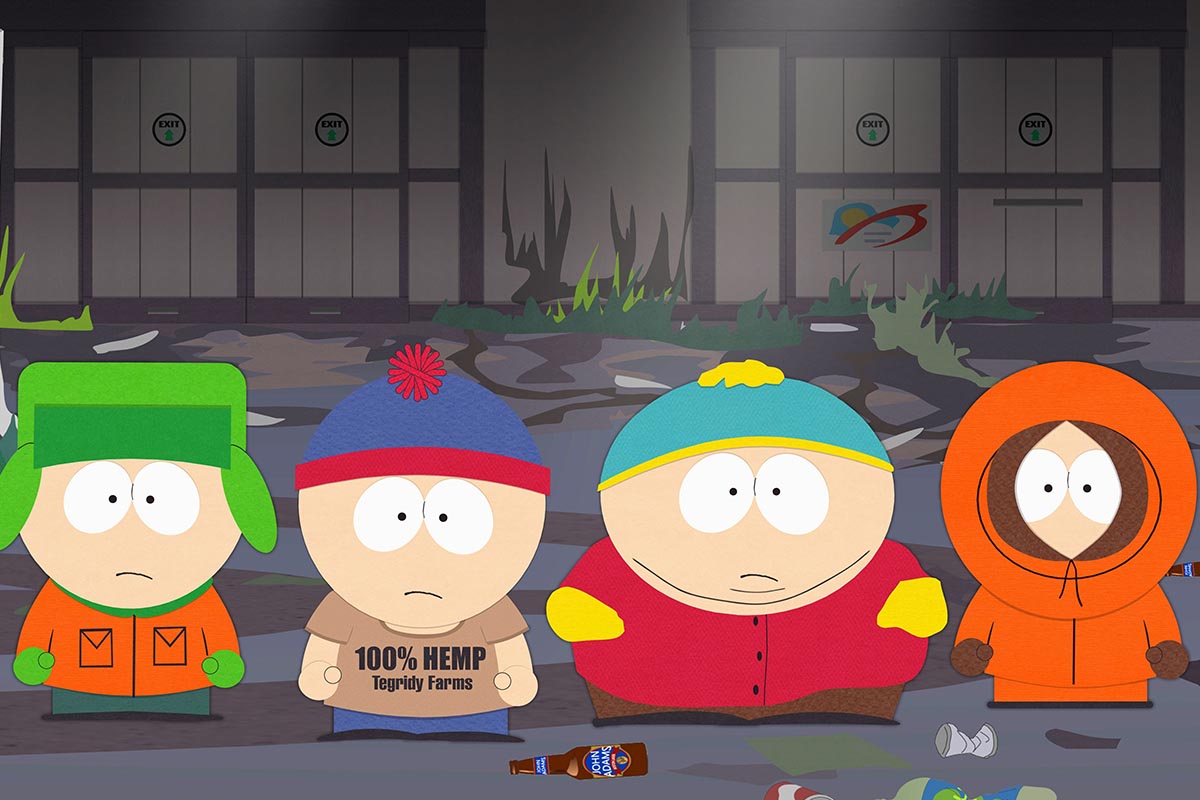