Our hologram future has actually been around now for a little while, but you’d be forgiven for not recognizing this technological progress.

And that’s because early applications of the tech have been awful. That Harry Carey hologram at baseball’s annual Field of Dreams game? Creepy and unnecessary (much like all hologram performances by deceased entertainers). An app that makes you a strangely disfigured and translucent holo member at office meetings? Quite janky.

This isn’t the cool, cinematic world of holograms we were promised.

But as I stood in a midtown Manhattan WeWork in April (and again in July) talking to ARHT CEO Larry O’Reilly, I’m not thinking about the failures of holographic tech. As I’m hearing about ARHT’s different systems — HoloPresence and Capsule — and asking questions, I actually begin to forget that I’m not talking to a person in the room with me. During our two chats, O’Reilly and I have a back-and-forth via hologram. He’s a life-size, three-dimensional hologram that’s so natural that I forgot pretty quickly into our conversation that we were in two different countries.

While consumers already have all forms of instant communication via phone, email, video, Zoom, etc., ARHT’s hologram tech offers that one significant advantage: It’s about as close to replicating a person’s real-life presence without the person being in the same room…and doesn’t require a bulky headset (hello, metaverse). “Without having to wear 3-D glasses, your brain is telling you that person is here,” says O’Reilly. “This tech creates a different perception between you and your audience.”

Since the tech launched in 2016, the company has pivoted away a bit from its entertainment origins to focus on professional, educational and marketing endeavors. They’ve also solved a few non-visual issues along the way; one early sticking point was a small latency between audio and video, which seemed to be resolved during my demo.

Below, we highlight a few advantages that ARHT seems to offer over other current hologram or video options. Even if the company doesn’t end up being an industry leader — there are certainly other players — their work could point to a more realistic and promising future for this technology.

Holograms grab your attention — and can keep it

“When companies have measured how the holographic tech works in meetings, it obviously scores high in entertainment value,” says O’Reilly. “But it also scores higher for audience engagement and retention of content.” This makes it ideal not only for product launches, press conferences and consumer-facing interactions but also for lectures, medical demonstrations and even military applications — which is why NATO uses the tech.

Some well-known people have embraced the tech

That includes everyone from Celine Dion to Jon Hamm to Hillary Clinton to Ukrainian President Volodymyr Zelensky, who addressed tech leaders and innovators at events in Stockholm, London, Amsterdam and Paris in mid-June using ARHT.

ARHT offers a few different options for its clients: HoloPresence, a scalable system best suited for larger presentations (university lectures, shareholder meetings, etc.), and Capsule (seen above), a more confined holographic presence that offers a more interactive experience via a touchscreen. “If you have a lobby in your store, you could show trailers have games, do contests, or consumers could even use it to manipulate a three-dimensional view of something they want to buy, like, say, a Gucci purse,” says O’Reilly.

Holograms are getting more affordable

While these might not reflect the prices for everyone, we got some rough estimates on the tech: $60,000 for Capsule and $8K in yearly support and updates, $100,000 for HoloPresence and a $14K yearly plan. It’s also rentable, starting at $25K (by comparison, it was $85K just a few years ago).

“Think about meeting with people for a few hours on this versus paying people to go on a business class flight and stay in hotels for a few days,” says O’Reilly. Bonus: The tech is coming to additional WeWork locations, which could offer smaller companies an option for seminars or important meetings.

While the company notes its tech can reduce a university or company’s travel costs and carbon footprint (and be incredibly useful during a travel-reduced pandemic), O’Reilly doesn’t think this means we’ll lose business travel. he says. “We’ve done an activation with an airline — their CEO didn’t want to travel that much anymore,” says O’Reilly. “And you still need to get on a plane to break bread with clients. This tech will just allow you to keep in touch more often.” 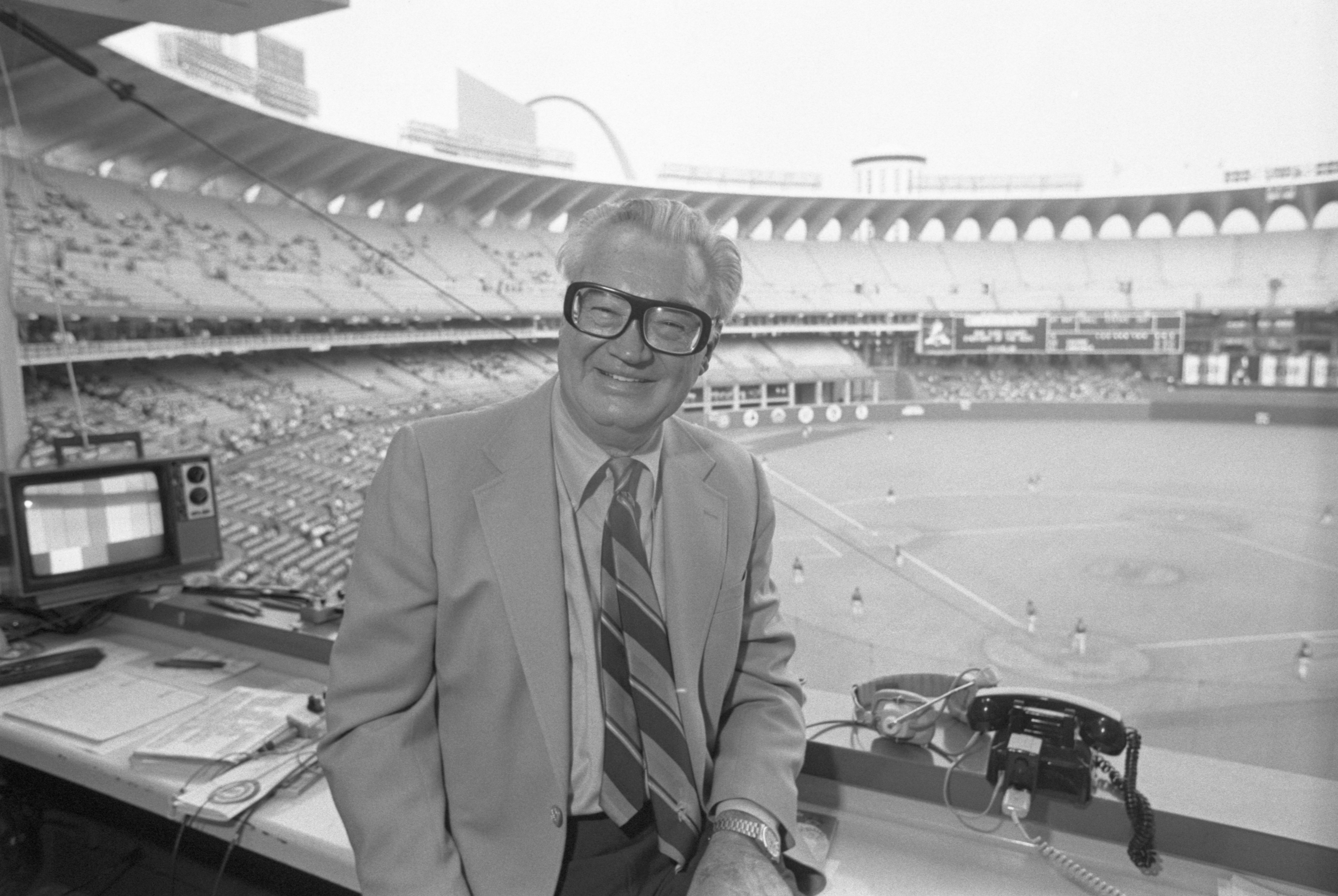 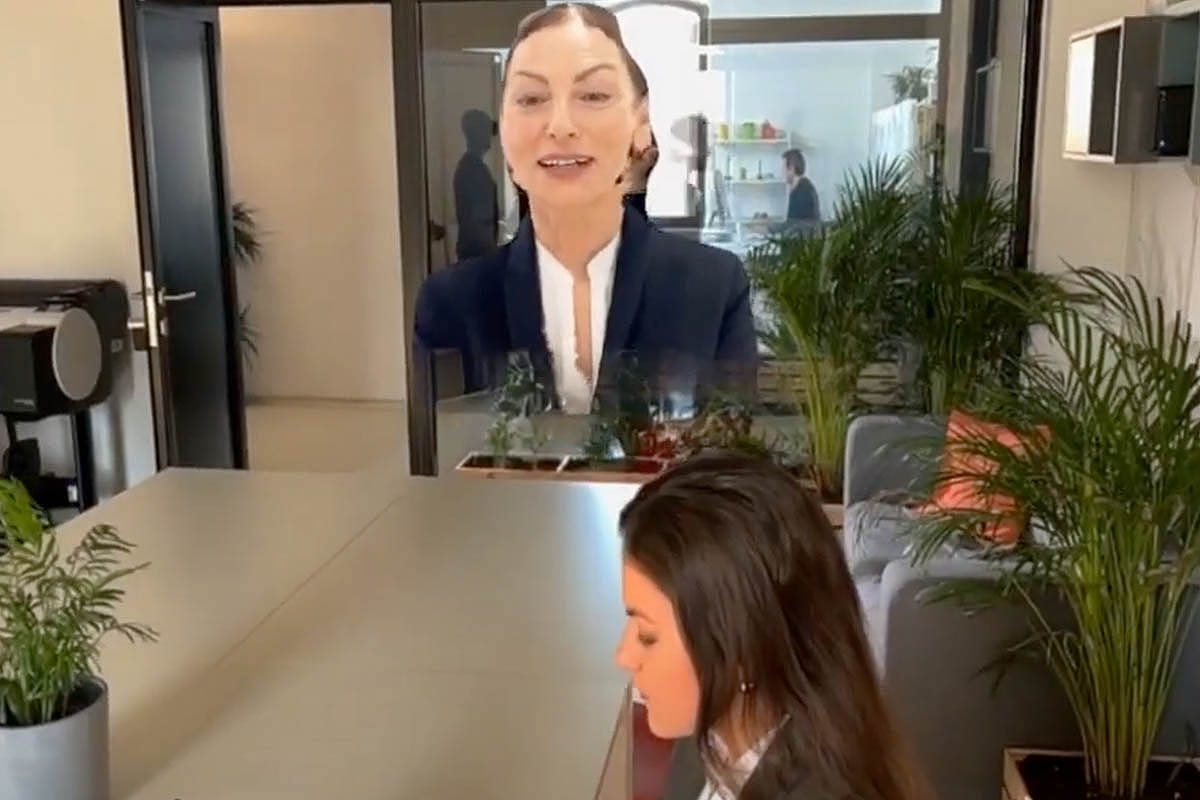 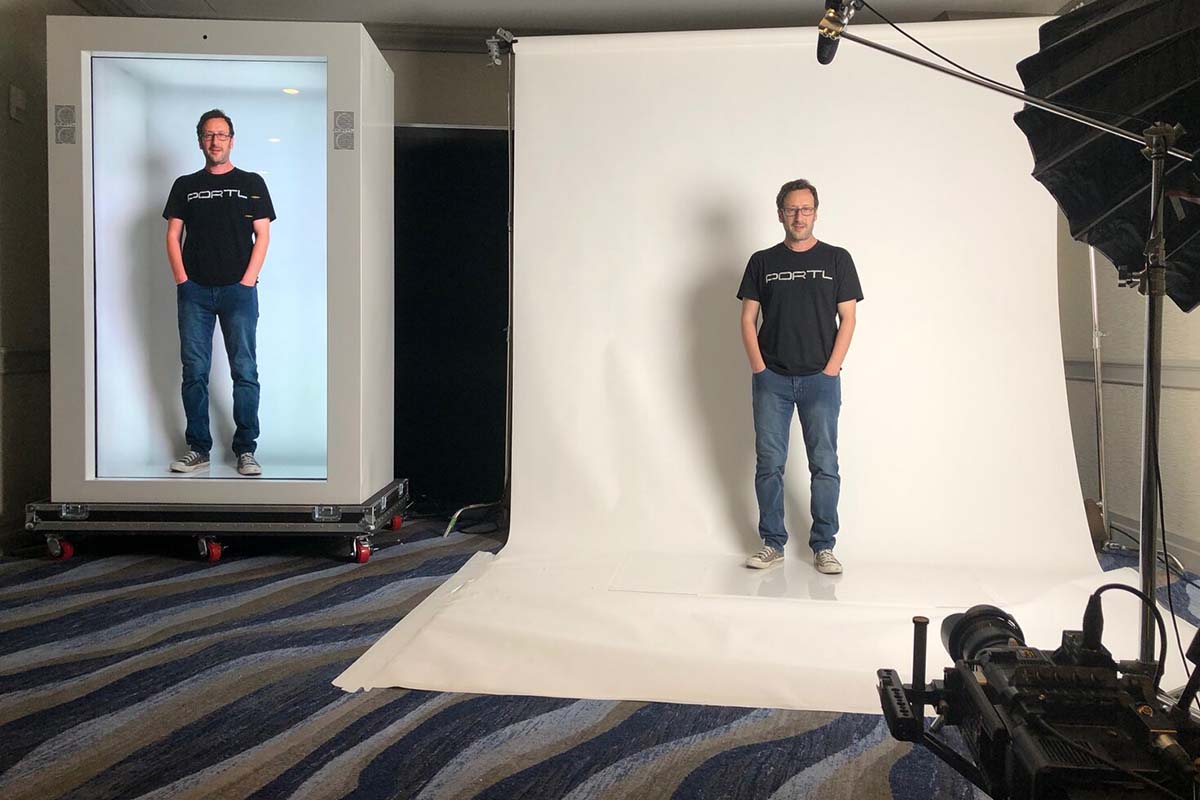