You can’t miss a Duck Boot. That genteel clomper that seemingly everyone, everywhere wears when the weather turns.

A favorite among hunters, the boot usually features a waterproof leather upper with a rubberized bottom. When it comes to footwear styles, it’s about as recognizable as you can get. Even more so when you’re talking about L.L. Bean’s “Bean Boots.” The Maine-based company sold over 60,000 pairs in 2016, up from previous years, which securely places its 105-year-old classic up there with the best of ‘em.

But aside from more than a century of proven durability, there’s another reason to get yourself a pair. The heritage company last week introduced its new small-batch Duck Boot collection. The new line, which is handcrafted in Maine like the original, offers limited-edition colorways based on the season.

The spring batch, out now, features an eight-inch number with a dark ash brown upper and brick red sole, along with a six-inch boot with a olive upper and orange sole. We’ll be waiting for the Chelsea rendition set to release in the fall.

Better grab yourself a pair while they last. Head on over to L.L. Bean for more info. 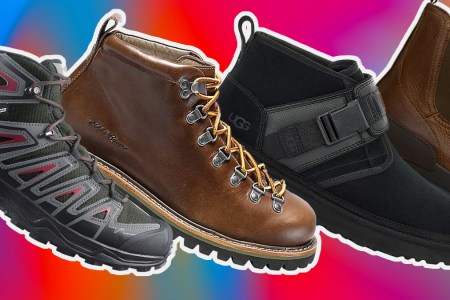 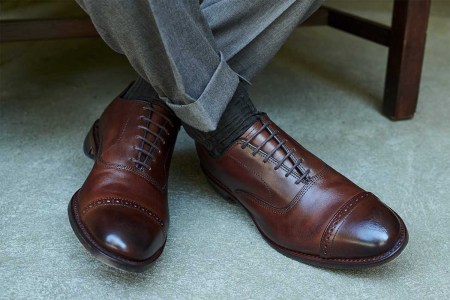 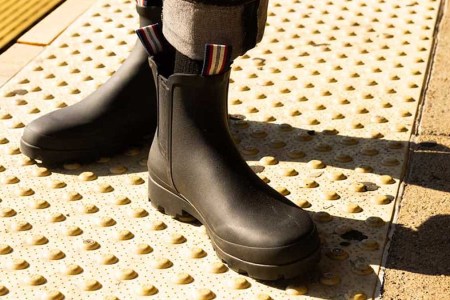