The Replacements: A Band Who Took Rock Criticism Seriously 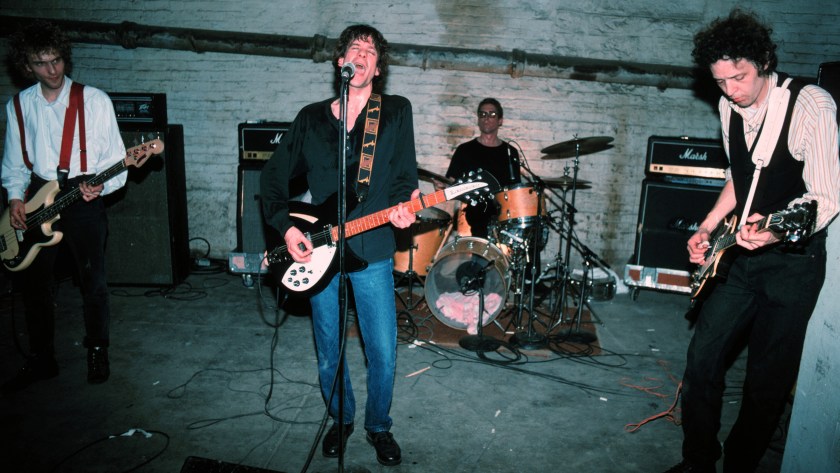 Minnesota rock band The Replacements seemed to want everything but success when they were around (the band split in 1991). Despite this aversion, the band—who reunited last year for a string of sold-out shows—has found a rabid fanbase among modern indie rock acolytes, and has long been a critics’ darling. Speaking of which, “…music criticism [seems] particularly essential to what the Replacements were up to,” notes The New Yorker‘s David Cantwell, in a feature/review of Bob Mehr’s recent book, Trouble Boys: The True Story of the Replacements. Apparently, lead singer and primary songwriter Paul Westerberg found inspiration in reading music critics’ views. Read Cantwell’s full review here. Unfamiliar with The Replacements? Listen to the band’s “Alex Chilton” below.