(Maarten deBoer)
By Will Levith 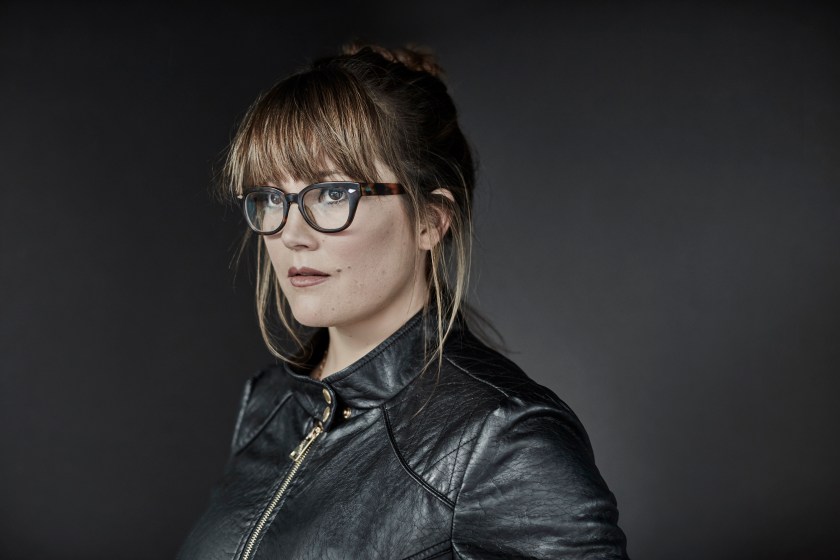 Singer-songwriter and noted fiddler Sara Watkins might be best known as a founding member of the bluegrass trio Nickel Creek—who won a Grammy in 2002 and were nominated six other times. But as a solo artist, she doesn’t disappoint. Her latest effort, Young In All the Wrong Ways, out on New West Records July 1, features more of the same bluegrass-inflected folk of her previous two offerings—along with a few tunes that rock a little harder than usual. Take a listen to one of those, the title track from her new album.