Does Bob Dylan's Christian trilogy get a bad rap?
Gabe Serrano for Inside Hook/Larry Hulst
By Timothy Bracy

Following the gender-fluid liberations of glam, the volatile excesses of The Who and Led Zeppelin and the high-voltage course correction of punk, it was not so easy to shock rock ‘n’ roll audiences in 1979. They’d seen and done a lot in that decade — things you can’t unsee. Bob Dylan had helped it all along — the tip of the spear in so many vanguard movements, two decades spent subverting expectations, coloring outside the lines and constantly moving the goalposts. But his newest gambit wasn’t like any of the others before. In 1979, the world was introduced to Bob Dylan: Born-Again Christian. Now that was surprising.

There are many stories of varying degrees of credibility as to how Dylan became such an effusive convert. Some say T-Bone Burnett was reading the Bible on the tour bus for the Rolling Thunder Revue, and Dylan passed him in the aisle and was moved to ask: “What’s so interesting in there?” That doesn’t seem likely — Dylan had been widely borrowing from the Old and New Testaments as long as he had been writing songs. He didn’t need any whiskey-drinking Texas sideman to tell him about the prophets, although he probably wouldn’t have minded the conversation.

Some say Dylan got enthralled with the work of the apocalyptic evangelist Hal Lindsey, in particular his wildly popular 1970 How-To-Rapture book The Late Great Planet Earth, which sold 17,000,000 copies by predicting spectacular chaos and the Era of the Antichrist in the decade to follow. Lindsey is astonishingly entertaining for a man committed to the wrongheaded  proposition that all life will imminently end, and it is easy to see Dylan getting caught up in this kind of thing. “Yes, I think it could be very easily done …” he once cheerfully mused in his own rollicking song about human extinction.

Some say it was the influence of his girlfriend, the actress Mary Alice Artes, who brought him to the Vineyard Fellowship. This is almost certainly true — Dylan seems to have devoted considerable energy to the California church, which trafficked in a strange hybrid of low-stress/high-apocalyptic anxiety evangelicalism that straddled a line between culturally non-conformist and liturgically conservative. This tension between the humanistic and the doctrinaire very much informs Dylan’s first gospel LP, Slow Train Coming.

Recorded in Muscle Shoals with the genius producer and industry legend Jerry Wexler at the helm, Slow Train Coming is sly and funky, a slinky mishmash of aphorisms, jokes and prayers.  It’s Dylan’s funniest album in some time, following the hectic Street Legal and the grave and exotic Desire. His grasp of geo-politics can be a little confused, and some of the apocalyptic stuff is comically over-much (“Men will beg God to kill them/ And they won’t be able to die!”) but generally speaking Slow Train Coming is one of the most welcoming and fully realized releases in Dylan’s catalog.

The ensuing tour, captured brilliantly as part of 2017’s Bootleg Series entry Trouble No More, featured none of his non-Christian material. Stop and consider this. You’re a long-time fan. You purchase a decent-priced ticket with the entirely reasonable expectation you’ll be hearing “Maggie’s Farm” or “All Along The Watchtower” or “Hurricane.” Slowly — as gospel song after gospel song and sermon after sermon descends  from Dylan’s mouth — you realize this isn’t going to happen. And furthermore there is the semi-explicit implication that you should feel at least somewhat ashamed for even wanting to hear “Like A Rolling Stone.” Forty bucks for front row seats to see a middle-aged rock-star-turned-fire-and-brimstone Christian apostle who, as far as you knew, was Jewish two weeks ago? Hold my beer, “Dylan goes electric” controversy.

Somewhat surprisingly, sales for Slow Train Coming were brisk even as it rendered a significant portion of his audience gobsmacked or appalled. Ensuing entries into the so-called Christian-trilogy Saved and Shot Of Love performed to a lesser extent both creatively and commercially, though each contain some of the most beautiful music Dylan has ever made. He has a habit of seeding his lesser albums with a small sampling of his best songs, like any theologian hoping to invest the dry portions of their doctrine with something fertile.

By 1983’s Infidels, Dylan was still producing plenty of mystic-doom-fantasies, but the emphasis on Christianity proper was heavily muted, a fact perhaps acknowledged by the album’s title. His faith became yet another moving target for interpretation, alongside his views on love and politics. People still ponder — and what does it matter? — is Dylan a Christian? Is he a Jew? Is he an orthodox Christian or an orthodox Jew? Or maybe some other stripe of belief? How many roads must a man walk down? As for any audience dissension, Dylan seemed delighted by it — check out his boilerplate concert introduction if you want to know what he thinks of his mythos. His dalliance with Bible-thumping-true-believer-ism set the stage for the Fallen Angel character of his late persona — a man conversant with faith but quite unwilling to take it home with him.

There was a different flavor to the evangelical church in the ’70s. Jimmy Carter was a true-believing Baptist-progressive from a Deep South state with a tortured history who rose to the presidency on a humble agenda. The sophisticated, coastal-based elite had not yet declared the very notion of religious faith as a risible comedy. There was room to operate between the spiritual and musical world — a road paved by the Staple Singers, Johnny Cash and Leonard Cohen. All of that feels so far away.

I’m illiterate in religion and not sure how to feel about anything cosmic. I’ve spent little time in church except for special occasions like funerals. For reasons I have never quite been able to explain or reconcile, Dylan’s gospel years are my favorite of his music to listen to. I will not argue that they’re his best, although they’re plainly amazing. The greatness of the touring band from that era — with Fred Tackett from Little Feat on guitar, and Memphis legends Tim Drummond on drums and Spooner Oldham on keys — exceeds even his tours backed by The Band.

“I Believe In You.” “Pressing On.” “Gotta Serve Somebody.” “Every Grain Of Sand.” On your best and worst days, these songs are endlessly renewable emotional resources and a powerful psychic tonic. Spirituality has pervaded Dylan’s work from the beginning, but I don’t think the  Christian-trilogy was ever really about religion at all. It was a causeway towards compassion. 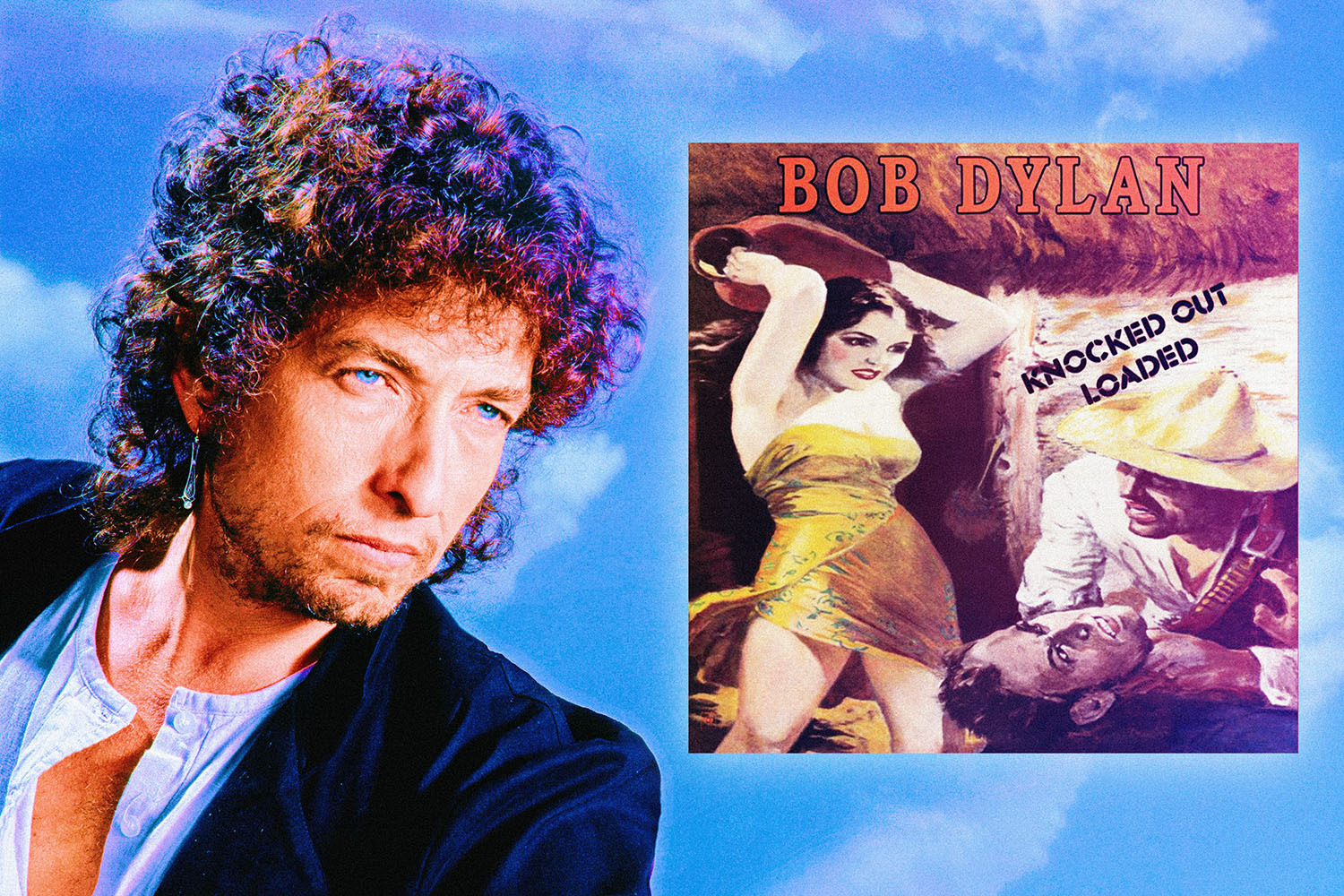 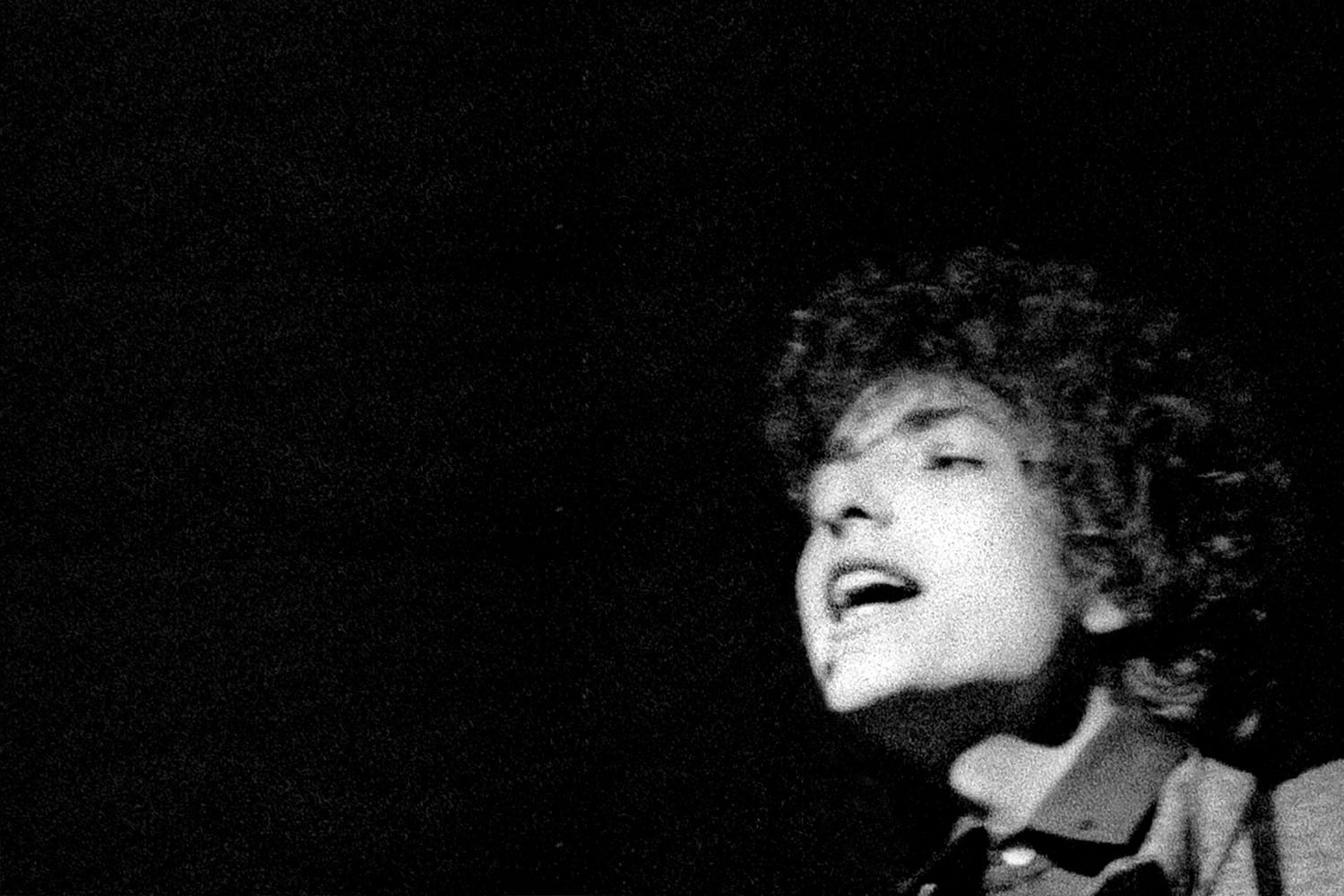 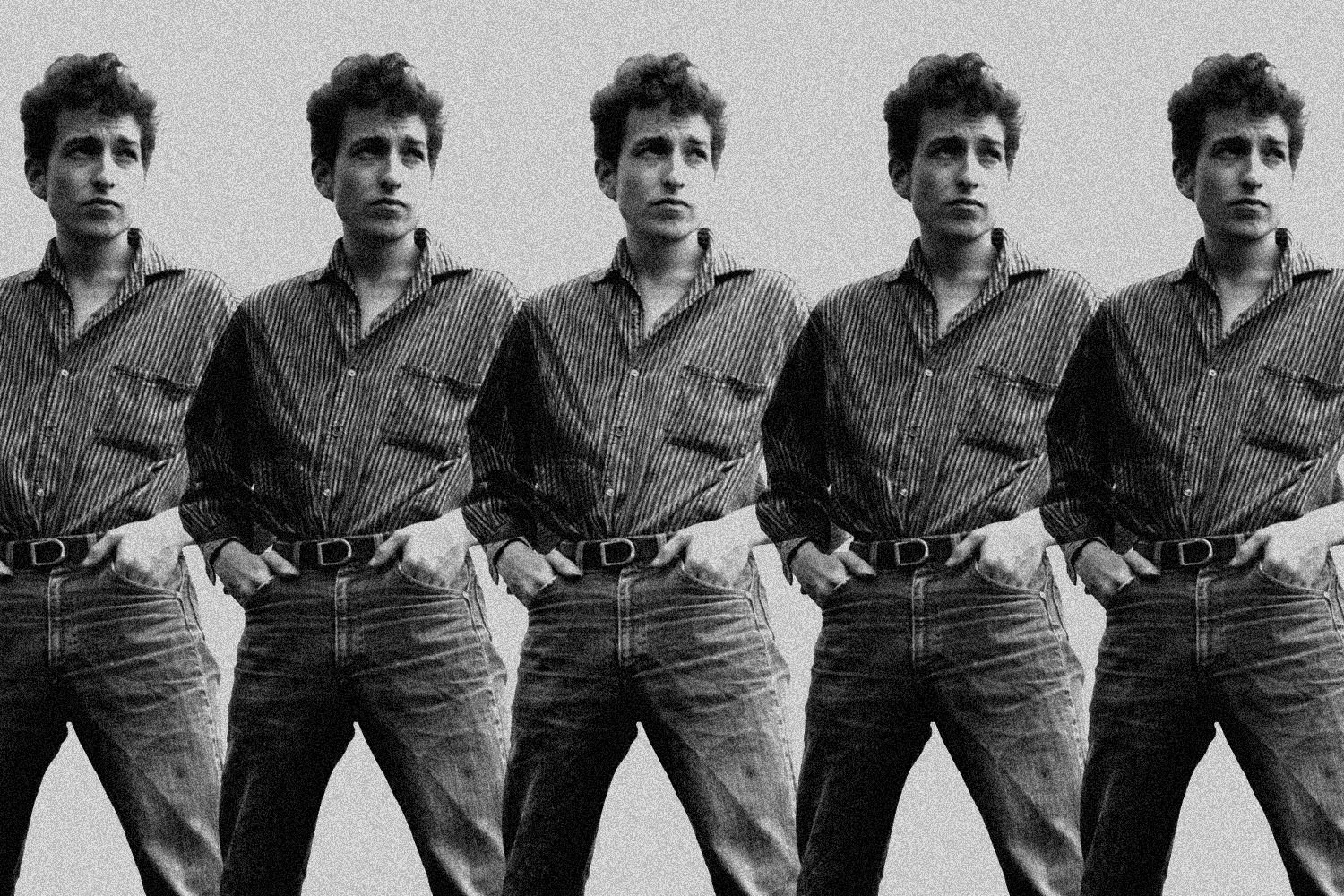