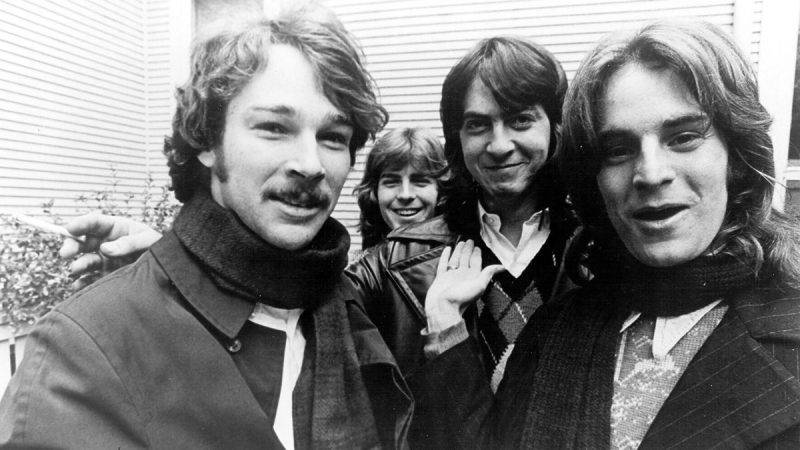 If you’ve never heard the band Big Star, you’re about to get a major introduction. The seminal indie rock band’s third album, appropriately titled Third/Sister Lovers, is being reissued as part of a 69-track release called Complete Third, which compiles demo recordings and other ephemera surrounding the album’s fabled 1978 release. (Many critics feel that this was the band’s tour de force.)

Big Star got plenty of critical praise in their heyday, but not commercial success. In fact, Columbia Records considered Third to be noncommercially viable and sat on it for four years; by the time they released it, the band had broken up. However, their name was pulled from obscurity by alternative rock darlings like R.E.M., the Replacements, and Teenage Fanclub, who hailed Big Star as a major influence. Big Star reformed in the early 1990s thanks to the renewed interest; as of this writing, drummer Jody Stephens is the only surviving original member.

Musically, Big Star leaned heavily on The Beatles and other British Invasion bands for their sound, as well as more experimental ’60s rock like The Byrds and The Kinks. But as idiosyncratic as their songwriting was, there were solid pop sensibilities at the heart of it, and that’s why it has endured. As you’ll hear in this three-disc reissue, Third wouldn’t have sounded out of place on ’90s college rock radio at all.

In addition to the demos, rough mixes, and final master tracks of Complete Third, the set includes rare photos of the band and essays about the band from R.E.M.’s Mike Mills, Wilco’s John Stirratt and Pat Sansone, and others. Its release date is set for Oct. 16, and you can pre-order a copy from Omnivore Recordings here.

Below, listen to the entire album.