Side parts, laughing emojis and skinny jeans are the source of the latest highly pointless intergenerational debate

What happened to teaming up against boomers?
TikTok/Gabriel Serrano for InsideHook
By Logan Mahan @missloganmarie

In case you’re one of the lucky few who has not yet been exposed to the extremely pointless internet discourse surrounding Gen Z and Millennials, allow me to ruin your day and explain.

For the past couple of weeks, Gen-Zers, mainly on TikTok, have been “canceling” Millennials. Not necessarily for anything deeply problematic, but more so for the older generation’s sartorial choices, hairstyles and emoji usage. Gen Z has so far deemed skinny jeans, side parts and the laughing emoji uncool in a slew of TikToks, some featuring users burning their skinny jeans and banning the emoji from their feeds entirely, much to the chagrin of Millennials. Now news outlets and publications have declared a “war” between the two generations.

To take it a step back even further, if you don’t have a teenager, you might not know ‘90s fashion is currently like all the rage right now. While I’m not sure who started this, I am going to attribute the reemergence of the trends back to supermodel Bella Hadid and her ability to sport low-rise jeans because of her washboard abs. Models and celebrities have been sporting skinny sunglasses and those damn Prada nylon shoulder bags — other artifacts of the ‘90s and early aughts — in recent years, and now Gen Z, a generation by and large not yet cognizant of those trends the first time they came around, is discovering and embracing the bygone era and its arguably regrettable fashion choices. Butterfly tops and straight-leg jeans are in; skinny jeans are literally being burned at the stake.

Despite the uproar from Millennials, this isn’t exactly shocking. Fashion, as we know, is cyclical and this happens almost every year, and yet every time we have the same “Oh no, the kids are bringing this back!” discourse. Similarly, the middle part can be regarded as a relic of the ‘90s, and could be a reason why Gen-Zers were encouraging others to ditch their side parts in a now-viral TikTok trend, creating even more commotion from the older generation, who are apparently very protective of their side parts.

As for the laughing emoji slander, this has been a subject of conversation and jokes for a few months now. It seems over the years, Gen Z unconsciously decided to use the “crying emoji” to stipulate laughing instead of the actual laughing emoji. Some also find the laughing emoji to be a little creepy. Regardless, you can typically tell someone’s age or if they’re not as internet-savvy by which laughing emoji they use, similar to the OK vs. K debate.

Now, all of these newfound trends did not seem to go down too well with Millennials who took offense to being called old and out-of-touch indirectly. Some Millennials took it in stride, making funny self-actualization TikToks, but others politely declined the hairstyling suggestion and raised valid anti-middle-part arguments.

Others, of course, took the whole thing a little too seriously, and we now have reels (Instagram’s TikTok knockoff) of Millennial Karens-in-training attempting to clap back at teenagers.

Instagram user @kollinsandme, who according to their bio is a boxed wine wife and mamma of two, posted an attempted retort that’s now become a popular lip-syncing sound: “The same people that are telling us we can’t wear skinny jeans or a side part are the same people who were eating tide pods and can’t write in cursive.”

While I have no defense for the Tide Pod consumption, as a Gen-Zer who had to endure grueling cursive writing courses in Catholic school, I resent this statement and am also wildly confused. I’m not sure what the ability to write in squiggly letters has to do with this intergenerational argument, and if anything, cursive is pointless and maybe we should do away with it.

Other Millennials decided to use their legitimately tough and commendable life experiences to, again, “own” literal children by telling them, “It’s cute that you think I have the time or f*cks to give about what you think of my hair and jeans.” Meanwhile, more memes, this time making fun of Gen Z and their supposedly naive fashion choices, are being shared by Millennials.

These retorts have only fanned the flames of this ongoing “feud,” and now Gen-Zers are mocking Millennials for their behavior, and doing so much more cleverly. Because that’s the thing: you’re never going to out-internet a generation who was literally raised on the internet. Gen-Zers also hold the one thing Millennials want the most but can’t have: youth. And it’s what makes this intergenerational war-mongering all so stupid.

As Rebecca Jennings adequately summed it up for Vox, “this is sort of what kids do. It’s fun to tease older people when you’re young, because pretty much your only power over them is cultural, and people hate feeling old and uncool.” Kids are just being kids and it’s very cringe for adults to get upset over it.

Not to mention, this never really started out as a “Death to all Millennials” campaign. From what I saw, it was just a bunch of teens expressing distaste for particular fashion styles and making fun of the undeniably lame Buzzfeed-I’m-a-Hufflepuff-don’t-talk-to-me-before-I’ve-had-my-coffee-girlboss era that spanned from around 2013 to 2015. Still, news outlets ran with “War Between Gen Z and Millennials” narrative and Millennials got overly offended, blowing this fake feud up even more.

While I wish we could wrap whatever this was up and chuck it far behind us, I suspect this will not be the end of this intergenerational fight, as it’s shaping up to be a real Millennials vs. Boomers, only this time the Millennials are joining forces with the same older generations they’ve spent the last 10 years denigrating.

Just a few days ago, a TikTok went viral on the video-sharing app and Twitter which showed a history teacher in disbelief his kids did not know who Helen Keller was. The captions read “Gen Z kids have no knowledge of significant historical figures/events. As a history teacher, I’m concerned.” The user who shared the video to Twitter wrote, “This is terrifying. History teacher discussing major events with Gen Z students.”

The video makes it seem like Gen Z is so dumb, naive and glued to their screens that they’re losing touch with reality. But what I think we all seem to forget sometimes is that Generation Z consists of anyone born between 1997 and 2012, meaning anyone age 7-24 is a Gen-Zer. It doesn’t sound so horrific that a seven-year-old might not know who Helen Keller is. Also, isn’t that your job? To teach them, Mr. History Teacher Man? Or are you too busy trying to go viral on TikTok at the expense of your students?

As a Gen-Zer myself, it has been weird to watch so many people attempt to define my generation. Just a few months ago we were poised to save humanity from itself as Gen Z TikTokers and K-Pop stans ingeniously sabotaged a Trump rally. Now we’re dummies trying to steal your side parts and skinny jeans.

What I wish we could all recognize about Gen Z is that it’s, again, a vast age range that consists mostly of children and teenagers. Kids who are growing up, making mistakes, having fun and figuring themselves out on very public platforms. And having Millennials — who Gen Z actually look up to online! — push ideas and make assumptions about us is really weird and potentially harmful. Last year I wrote that we’d look back on the relationship between Millennials and Gen-Zers as a likeminded, oddly caring one, but now I wonder if Millennials are starting their slow descent into Boomerhood.

Regardless, what you need to know about this alleged feud is that it is very dumb and not that deep. Believe me, Gen Z really does not care if you wear skinny jeans or sport a side part. Just shut up about it so we can peacefully dismantle the patriarchy and OK boomers into oblivion, please and thank you. 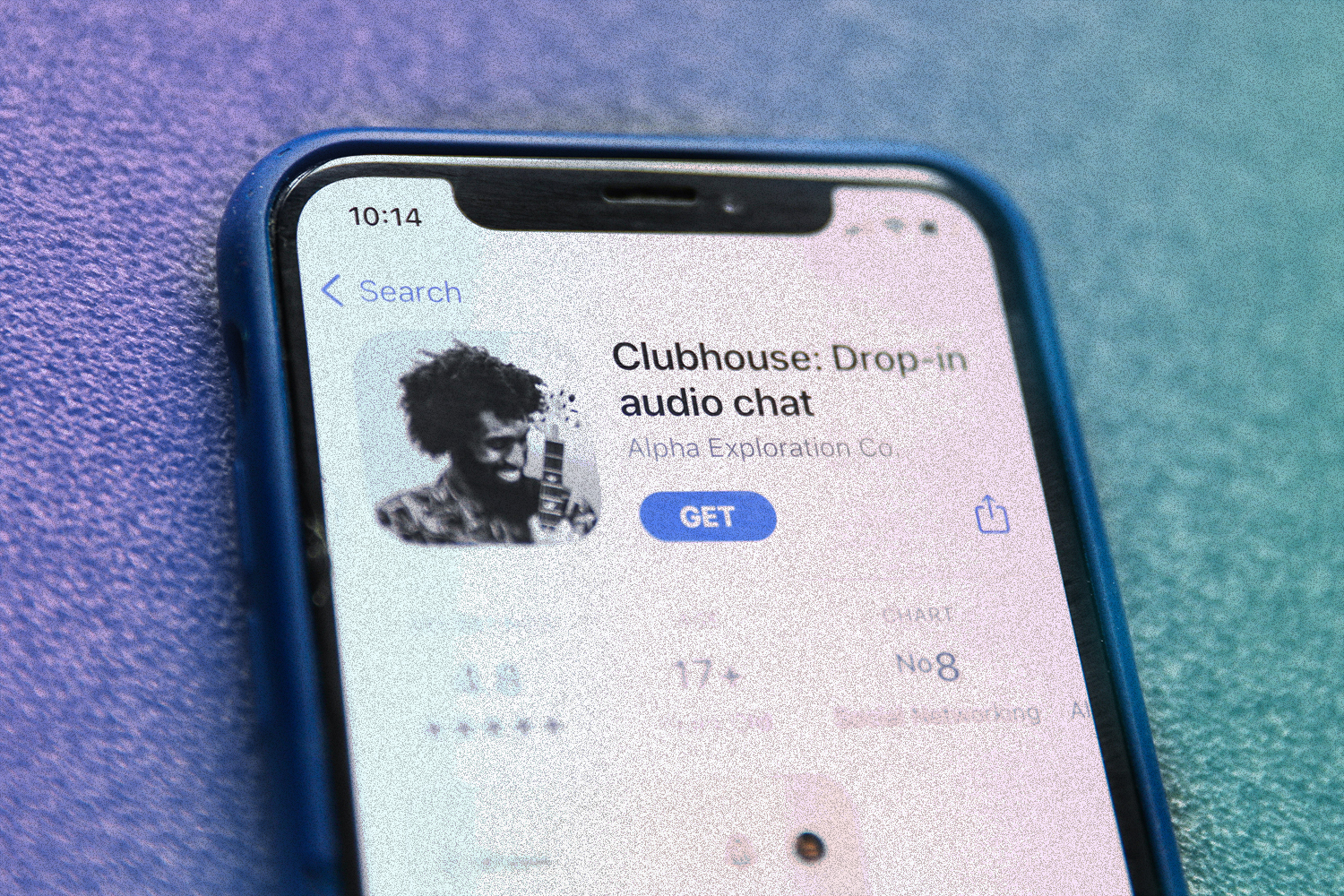 What Is Clubhouse and Do You Need to Be on It? 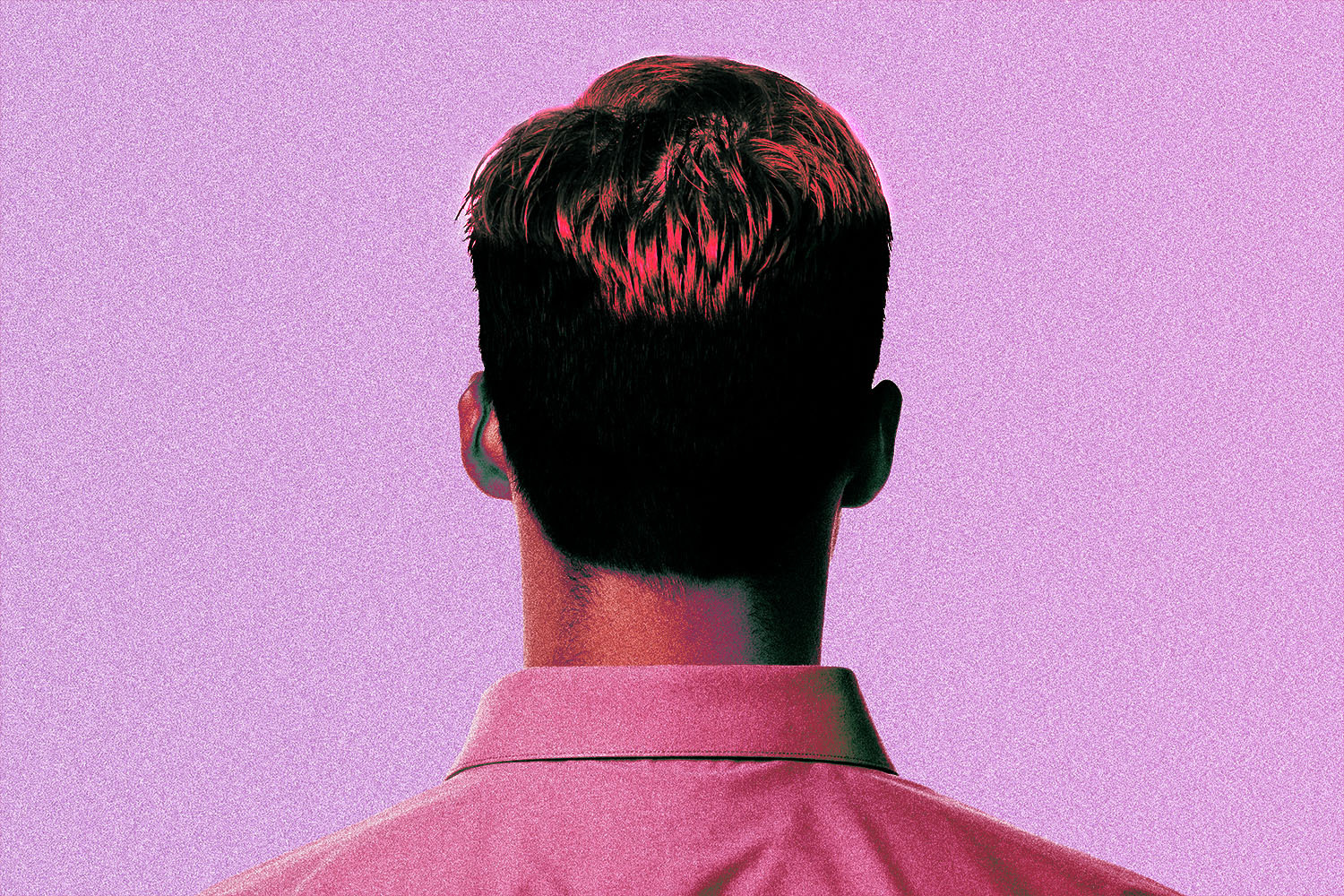 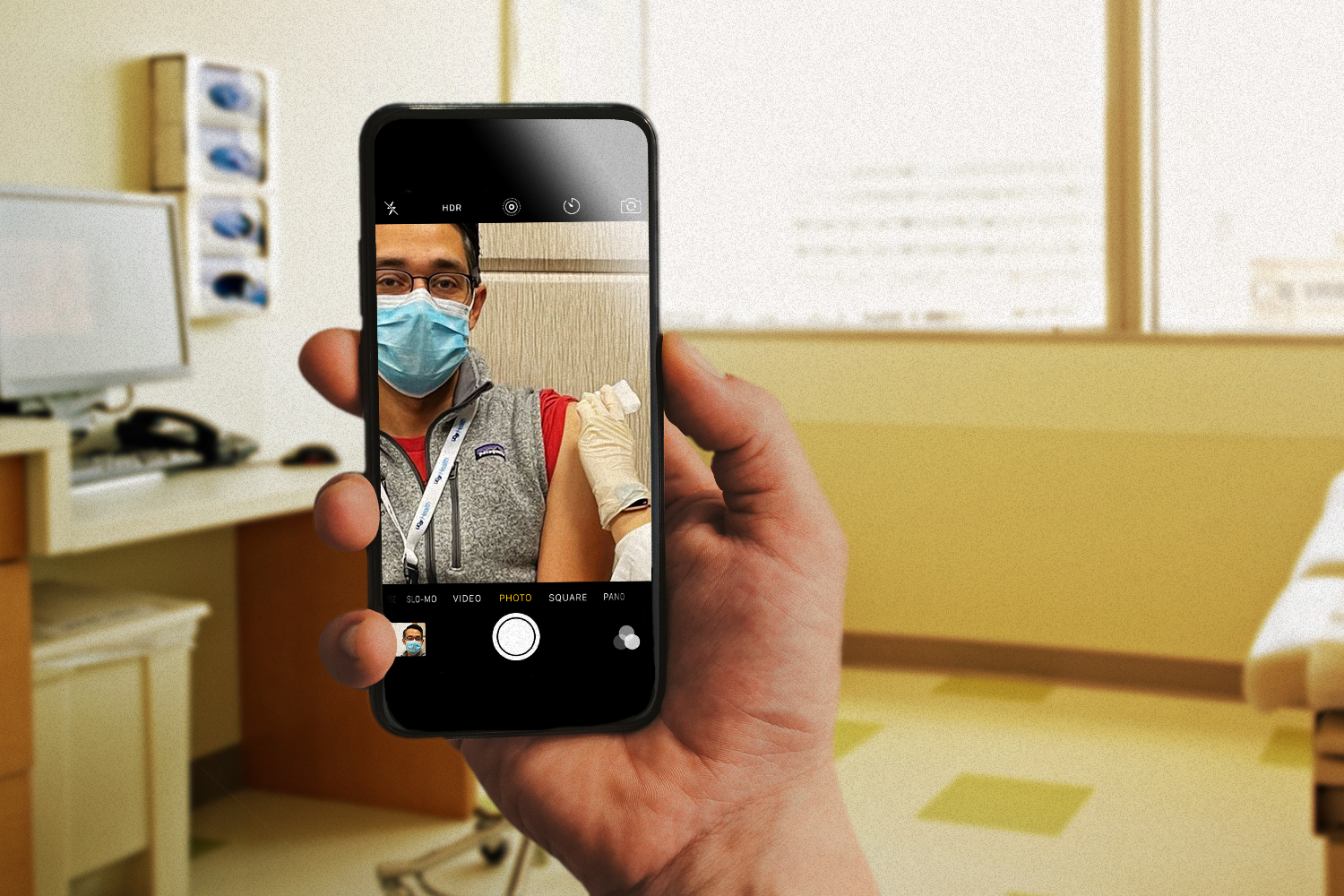 A Field Guide to the Many Varieties of Vaccine Selfie, AKA Vaxxies