‘Jaws,’ The Most Important Summer Movie of All Time Released 41 Years Ago Today

Steven Spielberg on set of the film 'Jaws' in 1975. (Universal/Getty Images)
By Will Levith 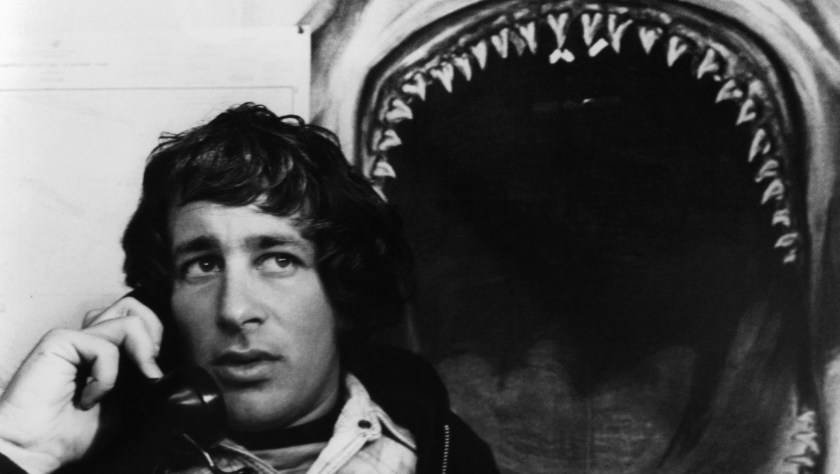 Steven Spielberg on set of the film ‘Jaws’ in 1975. (Universal/Getty Images)

On June 20, 1975, director Steven Spielberg released Jaws—starring Roy Scheider (Brody), Richard Dreyfuss (Hooper), and Robert Shaw (Quint)—the first true “summer blockbuster.” It went on to become one of the highest-grossing movies of all time, doing $260 million at the U.S. box office, and made Spielberg a household name. Although the script was based on Peter Benchley’s ’74 novel of the same name, historically, shark attacks have been on the public record since the early 1900s. (It was thought for some time that Benchley’s book had been inspired by these early attacks, though he refuted the claim 15 years ago in The New York Times.)

That said, Smithsonian magazine interviewed George Burgess, curator of the International Shark Attack File, on the historic first-ever-recorded attacks in 1916—about as close as we ever came to Jaws in real life. Read the full interview here. Watch the original trailer for the thriller below.