On Pete Townshend’s Birthday Watch Live Performance of ‘My Generation’

The Who guitarist wrote the song on his 20th birthday 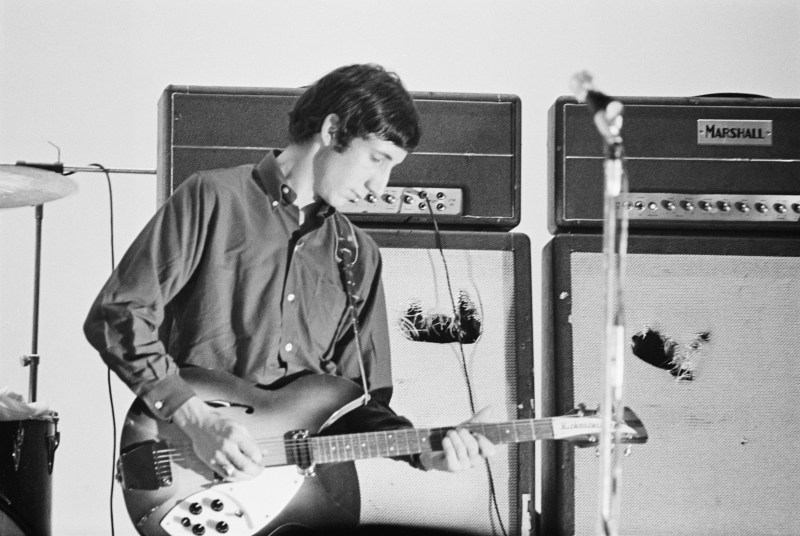 Today, Pete Townshend, the windmilling lead guitarist and primary songsmith for British rock band The Who, turns 71. Among other things, you can thank Townshend for inventing the “rock opera,” with the release of albums like Tommy and Quadrophenia; as well as his aborted one in 1971, Who’s Next, which ended up reaching No. 4 on the Billboard charts anyway. But maybe Townshend’s most enduring rock song is “My Generation,” which he penned on his 20th birthday. Below, watch the band play an extended version live at Woodstock 1969.