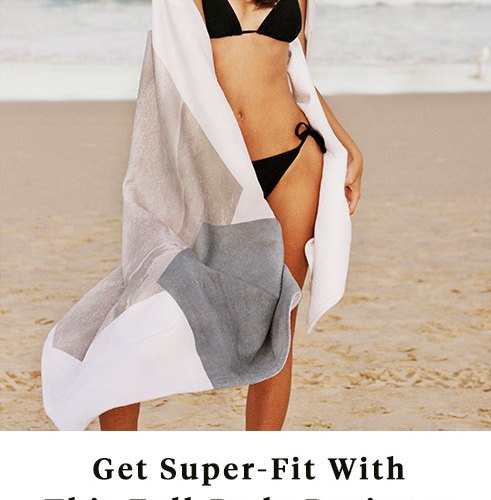 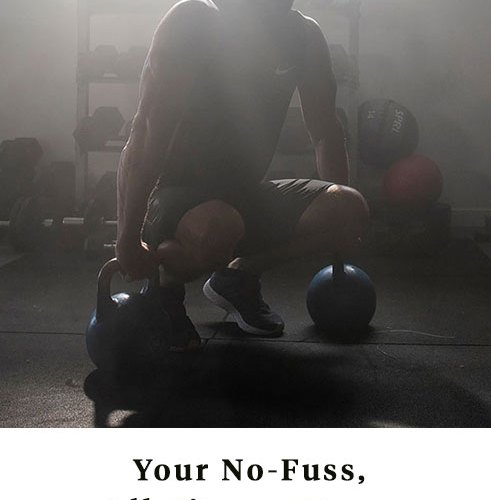 Learning how to properly swing a kettlebell makes a whole lot of sense right now. They can be used for an infinite number of at-home workouts, but we’d suggest starting with a 30-minute scorcher from our friends on the Centr app.

The Inconceivable Case of the $100,000 Cast-Iron Pan
Without Remorse, There Will Be No Redemption for Ryan Adams
The Driver Who Miraculously Evaded an Armed Robbery Attempt Tells All
Half of Coupled Americans Are Having the Worst Sex of Their Lives With Their Current Partner
Review: Checking in on the French Quarter’s First New Hotel in 50 Years
It's Time to Embrace the German Art of Putting Cheese on Your Grill

Products of the Week: Sea Creature Watches, Sport Polos and Colorful Tevas
Review: Hotel Drover Is an Authentic Ode to Fort Worth’s Cowboy Spirit
The Model S Plaid Just Shows We’re Still Waiting for a True Tesla Competitor
Alexandria Just Might Be the Craft Beer Destination of Your Dreams
“I’ve Never Seen It So Frenetic”: A Chicago Luxury Realtor Predicts It All
“In the Heights” Is a Blueprint for Saving the Musical. Will Anyone Take Heed?
Another Funk and Soul Revival Is Upon Us — And This Time It’s on Vinyl
Select Gifts Are an Extra 15% Off at Coach Outlet
These Retro Corduroy Shorts Are 25% Off

The Inconceivable Case of the $100,000 Cast-Iron Pan
Without Remorse, There Will Be No Redemption for Ryan Adams
The Driver Who Miraculously Evaded an Armed Robbery Attempt Tells All
Half of Coupled Americans Are Having the Worst Sex of Their Lives With Their Current Partner
Review: Checking in on the French Quarter’s First New Hotel in 50 Years