It looks pretty goofy, but a steady aqua jogging routine could take your endurance to another level.
THEPALMER
By Becky Wade Firth @bexwade89

From the outside, it looks incredibly nerdy. Up close, it’s not much cooler. But aqua jogging, otherwise known as pool running or (deep) water running, belongs in every endurance athlete’s arsenal.

I first tried aqua jogging in high school after a knee injury stole my senior-year track season. My physical therapist, a former collegiate miler, suggested that rather than wait around to heal up, I take my workouts to the pool and let ‘er rip. It took several sessions to figure out how to mimic the motion of land running while also getting my heart rate up, all with a floatation belt cinched around my hips. But once I got the hang of it, I bought in. I trained in the water just as I would have on land, and, back on my feet a couple months later, was pleasantly surprised by the fluidity in my stride and the fitness I’d preserved.

In the 14 years since that first real running injury, aqua jogging has become a mainstay in my training program. Whether working through setbacks ranging from mysterious calf pain to major hip surgery, as I did in college, or simply adding no-impact volume to my load, as I’ve done regularly since entering the pro ranks in 2013, I’ve turned to the pool whenever I’ve needed a physical reset or just a load off my legs. It hasn’t gotten any hipper, but by this point, I appreciate what it does for me enough to not care.

It may look odd, but deep-water running works. For one, it’s an effective form of cardiovascular exercise, useful for serious athletes looking to safely bump up their training time as well as casual gymgoers itching for a shake-up from their cycling and elliptical sessions. A study published in The Physician and Sports Medicine reported that submaximal efforts in the pool “have been shown to be strikingly similar” to those on a treadmill — especially for experienced aqua joggers. The activity also counts as resistance training, since water has a greater density compared to air, and it taxes your muscles differently than what you’re used to on land. So even if your body is fully functional and in one piece, you’ll benefit from building the occasional pool session into your schedule.

For injured or overworked athletes, pool running acts as an unrivaled recovery modality. Not only does the lack of impact make it a safe way to maintain aerobic fitness, the hydrostatic pressure of the water also increases circulation throughout the body and forces you to work harder to breathe (which is a good thing, assuming your goal is to get or stay fit). Another advantage of aqua jogging is that it’s often safe in the early stages of injury recovery, meaning less time off and less fitness lost. Other than fresh shoes and a trusted physical therapist, sports medicine doctor or chiropractor, a pool membership may be the ultimate investment for banged-up and injury-prone athletes.

One final benefit of deep-water running is that it’s the perfect venue to fine-tune your posture and form. As noble as your intentions are, it’s incredibly hard while on land to rewrite the motor patterns you’ve developed over a lifetime of walking, jogging and cutting. The water makes it a lot easier to tighten your arm carriage, reach a full hip extension and work on keeping your shoulders loose, back stiff and torso at a slight lean — basically, to assume the smooth stride you’ve always coveted in runners with a perfect gait but have never quite attained yourself. The key is rehearsing it enough in the pool that it eventually becomes second nature on land.

The beauty of water running is that it’s about as minimal in gear requirements as its drier counterpart. To get going, all you need is:

There’s more to deep-water running than hopping in a pool, starting your watch and jogging around for a set amount of time. Unlike land running, it’s easy to spin your legs without working hard or getting much out of it. It’s also easy to neglect your form and end up benefiting aerobically but reinforcing bad habits. Here’s what I recommend: 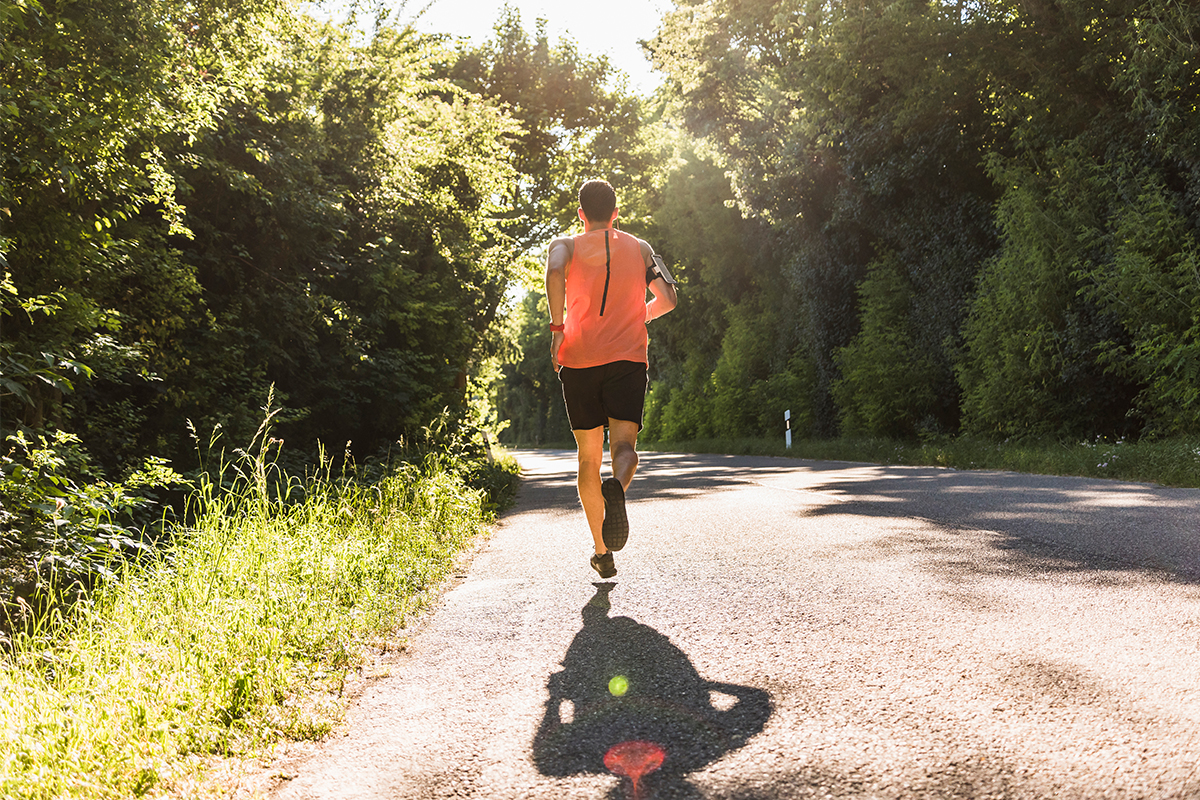 Is Running With a Phone Screwing Up Your Shoulders? 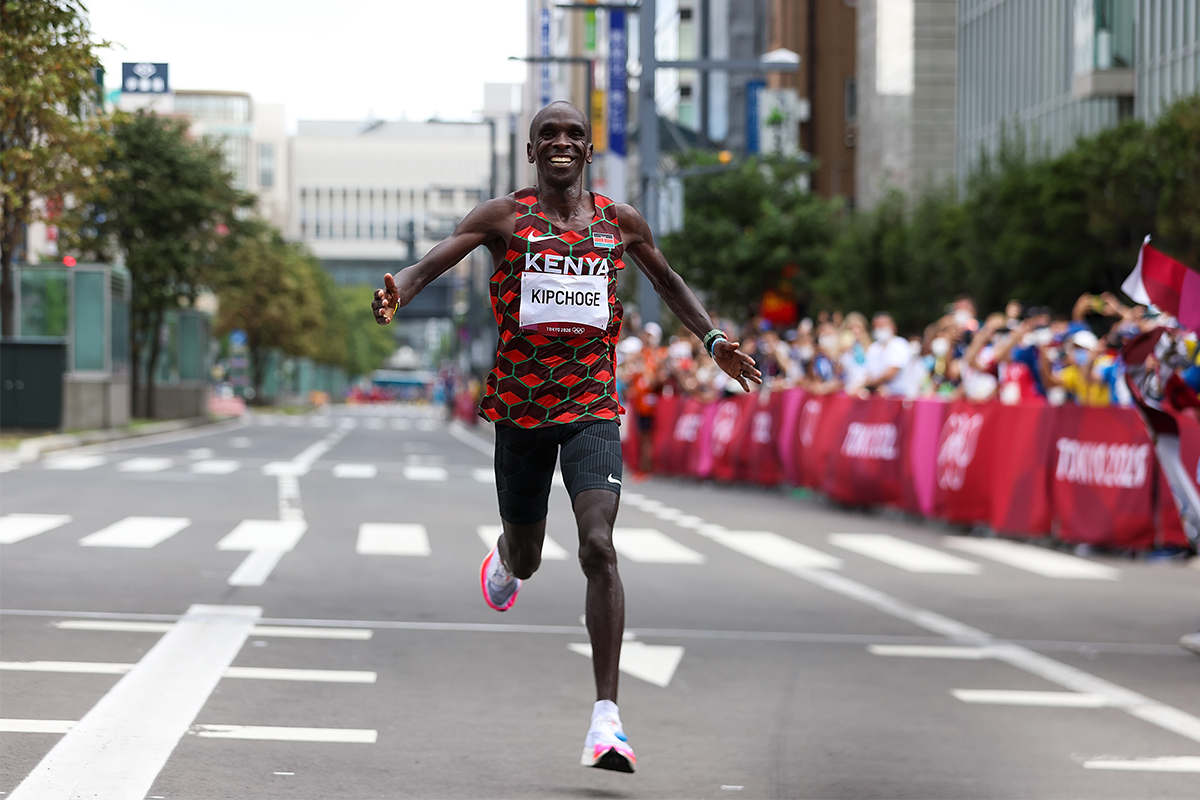 Why Eliud Kipchoge’s Body Is So Good at Running Marathons 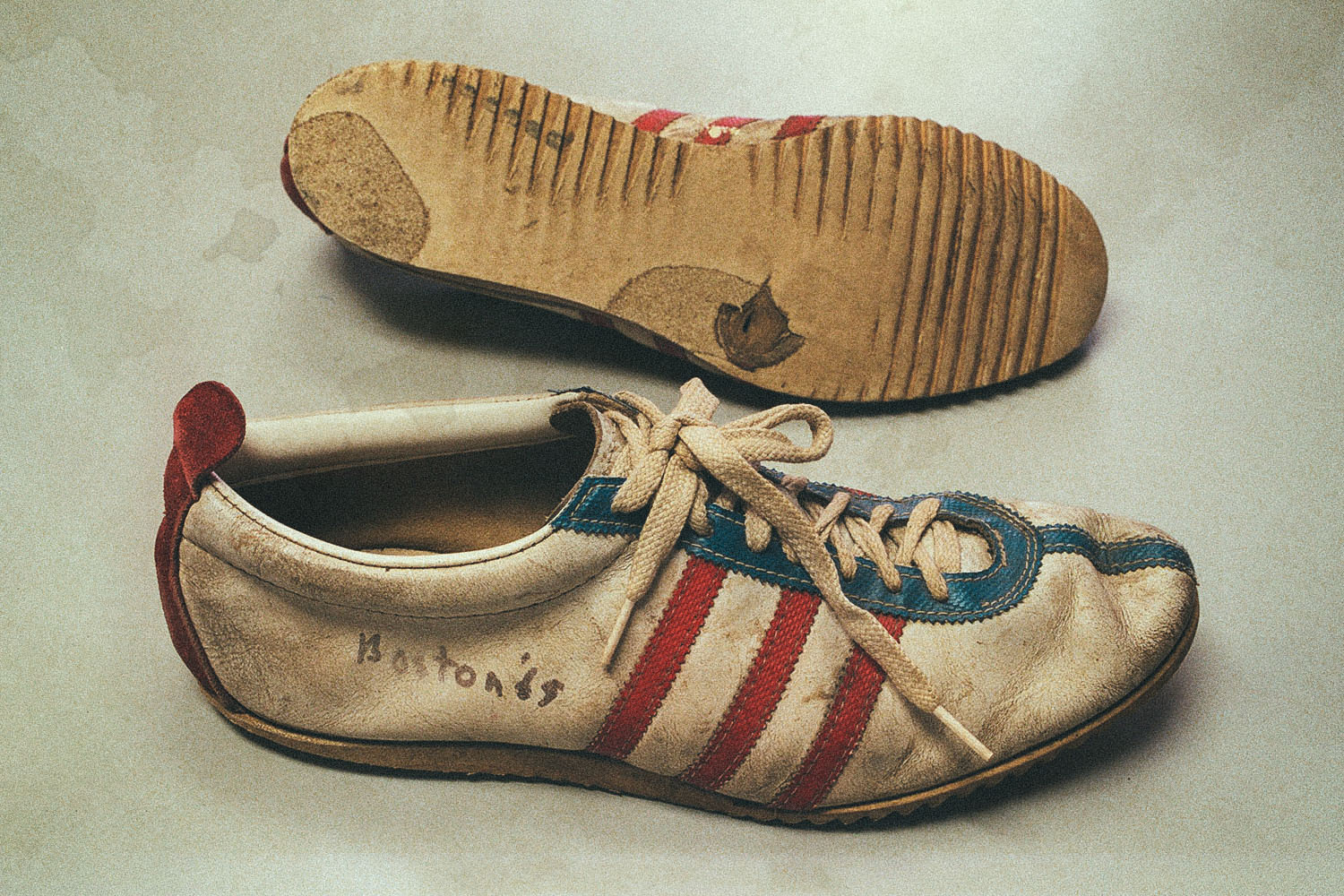 Is It Time to Replace Your Running Shoes? Here’s How You’ll Know.