The Motorola Razr Is Returning as a $1,500 Folding Smartphone

We may see it as early as February 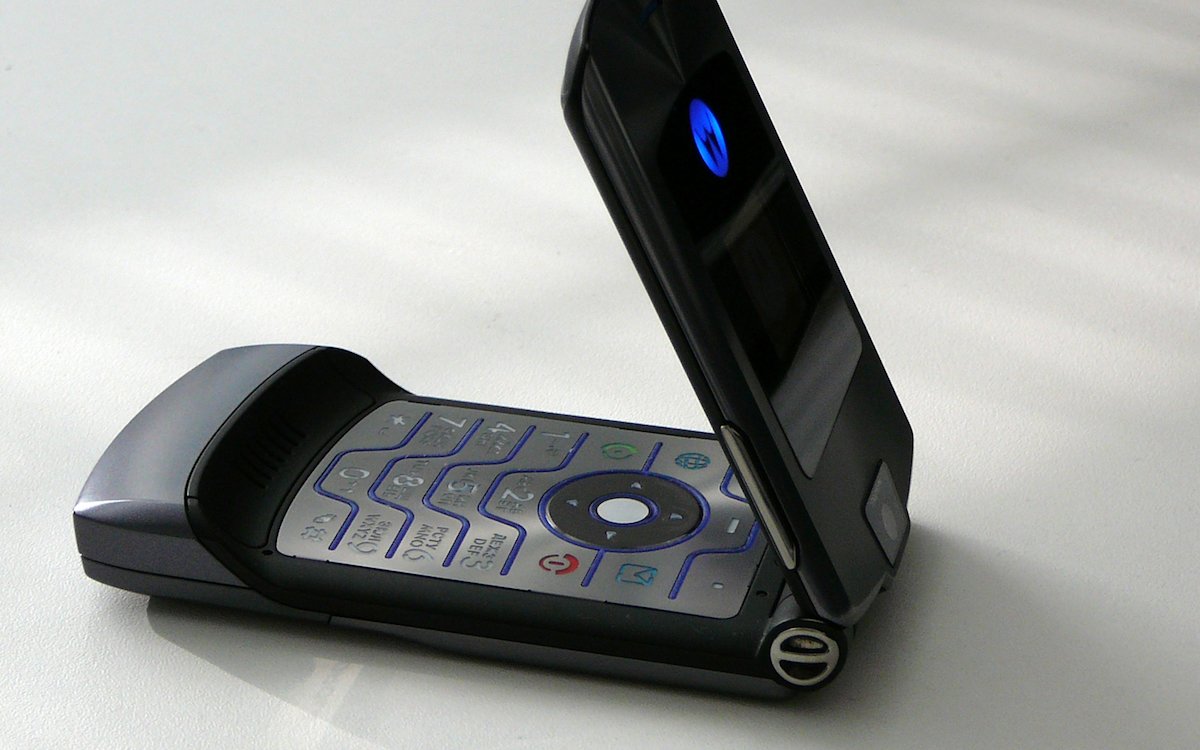 What’s the number one complaint about modern day smartphones? We don’t actually have the data on that, but circumstantial evidence points to one major flaw: they’re too dang big.

I for one would love to go back to the days of the Motorola Razr, that ubiquitous pipsqueak of a flip phone that every mom from Key West to Anchorage seemed to have in pink. And I may just get my wish, because as The Wall Street Journal writes, the Razr is being revived.

According to their anonymous sources, “The phone’s maker, Lenovo Group Inc., is partnering with Verizon Communications Inc. on an exclusive deal to begin selling the new Razr devices in the U.S. as soon as February.” Though they do note it’s still in the testing stages and the release isn’t finalized.

Suffice it to say, this won’t be the Razr of yore. The details are vague, but supposedly it will be a foldable screen smartphone with a starting price around $1,500.

Hold that spit take! Let’s add some context to that seemingly outrageous price: when the Razr first debuted in 2004, it cost $600 (or around $742 in 2019 dollars), so let’s call it double that price for at least double the tech. And let’s not forget the new iPhone Xs Max is $1,099 for a non-folding-screen smartphone. As for the world’s first foldable smartphone, the Royole FlexPai, it went up for pre-orders in China in November for $1,300. So since people have been christening this new Razr a “luxury smartphone,” it’s still in the ballpark of similar offerings.

That said, “similar offerings” is being used liberally. We’ll have to wait and see what the design actually entails (though if you want to speculate, a patent was unearthed last year). Let’s just say we’d be flabbergasted if the Razr won the folding smartphone race in the U.S.

CPO jackets, fleece, long-sleeve polos and a mountain of tees

Skillets Are Up to 60% Off at Sur la Table

Get your toss on

A must-cop, now easier to bring home than ever